Ghost in a shell. 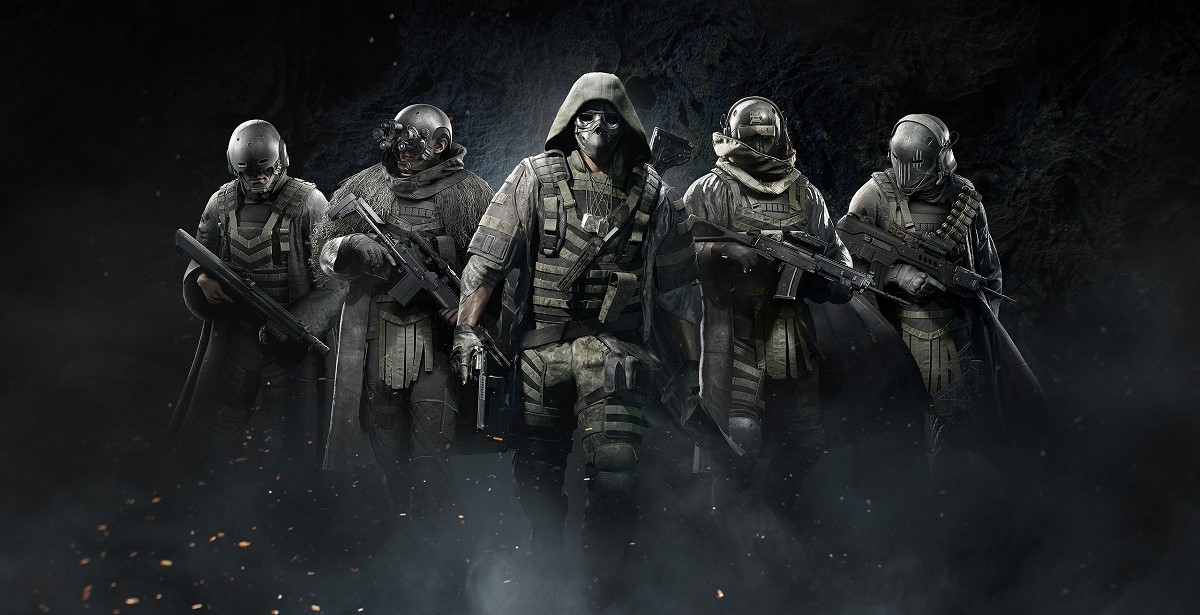 Tom Clancy’s Ghost Recon is a franchise that built itself on the foundation of tactical shooting, emphasising the point that if you aren’t careful, you will not succeed. Ghost Recon Breakpoint seems to have foregone most of those ideals, despite promising that this would be our re-introduction to the tactical shooter, and even though there are pockets of promise, they are covered with issues. 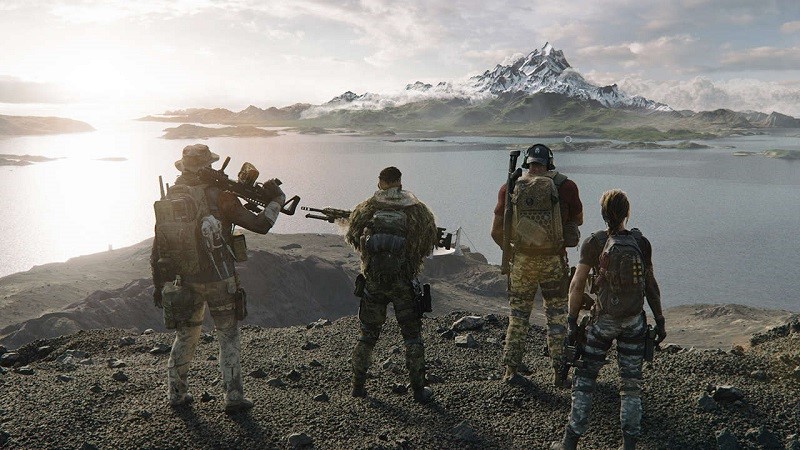 Let it not be said that Ghost Recon Breakpoint didn’t offer quality points. The world is massive in scope, detailed in the environments, and does a great job at providing intricate little places for you to explore and discover. This is a strength of Ubisoft, and they have been utilising it rather well lately. From snowy hills, to marsh-jungles - as I said in my hands-on - are brilliant.

The world is massive in scope, detailed in the environments, and does a great job at providing intricate little places for you to explore and discover.

The gameplay itself, when it works, is incredibly fun. Weapons, particularly snipers, feel “heavy” in the hand, and each weapon feels unique, even those in the same class as others. Becoming a tanky LMG, versus a fast-and-light SMG user, feels vastly different to being a sharpshooter SNR user from a distance, which was fantastic.

Graphically, Breakpoint does well to feature various elements with impeccable detail, such as character clothing and weapons, as well as environments, as we spoke about before. The faces were slightly disappointing, but by no means were they horrible to look at. I was truly impressed with the weapons, though, as close ups of each weapon revealed incredible amounts of detail throughout. 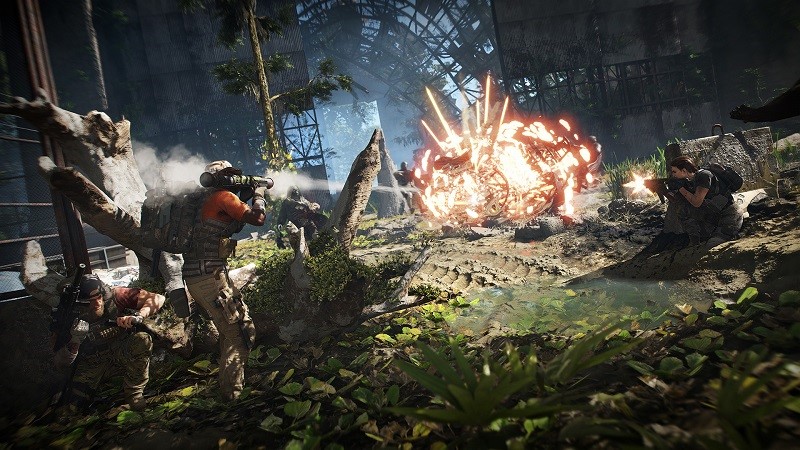 The only other positive that Breakpoint has to offer are the antagonists - Cole D. Walker, as a character and the performance by Jon Bernthal, is absolutely phenomenal, and other antagonists (which we won’t name for spoiler reasons) are almost as powerful in their own right. The only believable experiences from any of the characters came from the “bad guys”, and I wish we could have seen so much more of them.

Unfortunately, this is where Breakpoint takes a dramatic turn for the worse. Aside from all the other issues, ranging from performance problems to the microtransactions, and even to quest design, was that Breakpoint felt like a shell of what we were promised. We were promised a tactical shooter, where we will need to fight tooth-and-nail to survive behind enemy lines, making resources count - you get the idea. However, what we got, was a title that felt like it started with energy, enthusiasm, and those ideals in mind, and then was sort of abandoned. More than anything, and it's the biggest point I want to drive home in this review, is that I was disappointed at the fact that it was nowhere close to that tactical, survival experience. 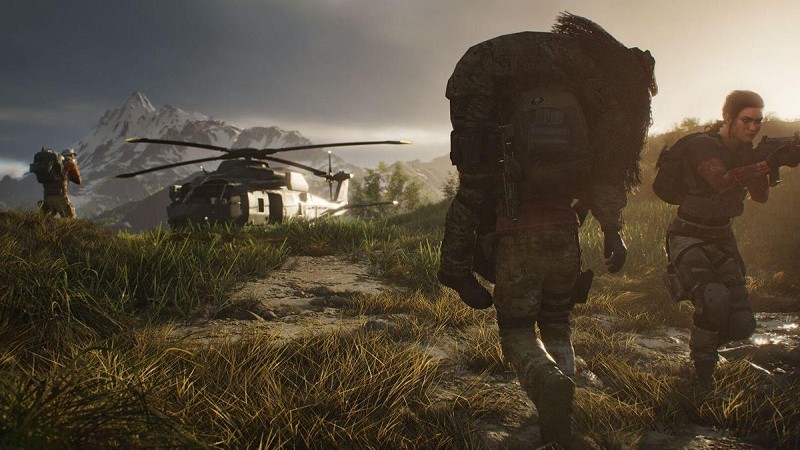 When Ghost Recon Breakpoint was announced, and all the announcements leading up to the launch, my skepticism about another looter-shooter began to dissipate. I felt excited, because the whole formula for Ghost Recon was being turned around, not only flipping it on its head from Wildlands, but taking the franchise back to its roots. We were promised a constant battle against the Wolves, a band of elite soldiers, not only led by an ex-Ghost, but made up of other Ghosts as well. The Wolves were meant to be smarter than we were because they knew our tactics, so we would have to be pretty creative with trying to handle them in ways that they wouldn’t think of. Well, sadly, that isn’t what was delivered. Instead, we got gruntish AI enemies who were fairly simple; we got Wolves - only much later on than we were led to believe - who were somewhat smarter but not really, with the only real difference being their tech, and the same gameplay as Wildlands - get to a place, use drone, mark enemies, take them out. There was no need to reinvent your tactics, and there wasn’t really a need for tactical gameplay at all, which severely dispelled the notion that the Wolves were a tougher challenge.

...the AI is regressive, and felt like it was deliberately dumbed down...

Moving swiftly onto the AI, another serious disappointment with Breakpoint, was that it felt incredibly backward. The advances in computing technology have spoiled us with impeccable AI that are not just bullet sponges or arbitrarily difficult, but actually intelligent, calculating, and anticipatory to players actions, forming strategies to counteract you. The best example of this, at least in this genre, is The Division 2 - a Ubisoft game, might I add - whose AI was actually so strong at launch, players asked Massive Entertainment to tone it down. Yes, we can’t directly compare, but we were meant to experience something that was, at the very least, equal to this. However, the AI is regressive, and felt like it was deliberately dumbed down in order to accommodate players that were not all that great at shooting games. 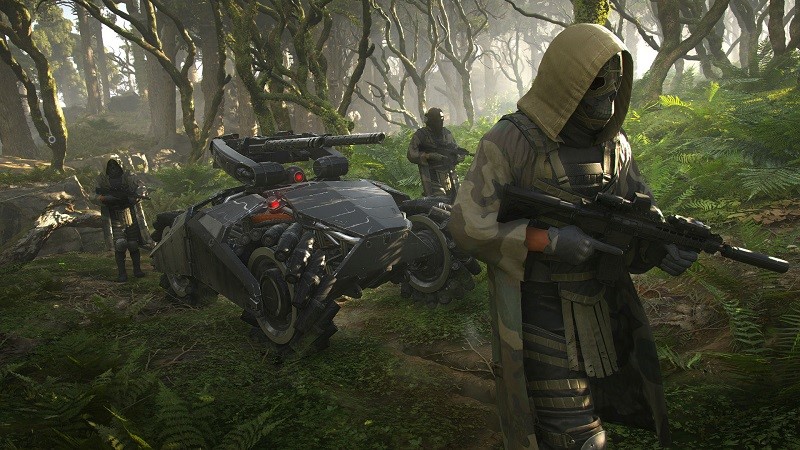 The simplicity of the AI bled into the gameplay experience, as you didn’t actually need to play tactically, and running in and shooting up the place was just as “valid”. Playing tactically gave you no significant advantage, and worst of all, no reward or punishment, other than patting yourself on the back. It was all a personal reward, something you did because you wanted to, and while you can make the case that “you can have your own fun in games”, this is not a sandbox title. The lack of focus all around is what brings me to my final point.

There is no definitive aspect of Breakpoint that sets it apart from other titles...

Aside from the technical issues - of which there were plenty - the lack of optimisation and the rushed state that the game was launched in; aside from the microtransactions - which, to be fair, you can actually avoid entirely, as your progression has not been “stilted” in any way; and even aside from somewhat repetitive gameplay loop, the biggest flaw with Ghost Recon Breakpoint is that it tries so hard to cram mechanics from all over, and cater to every player style, that it loses individuality, personality, and just washes into the backdrop of the genre. There is no definitive aspect of Breakpoint that sets it apart from other titles, and the idea of a “tactical shooter with survival” is lost to “another mainstream hero who saves the day”. 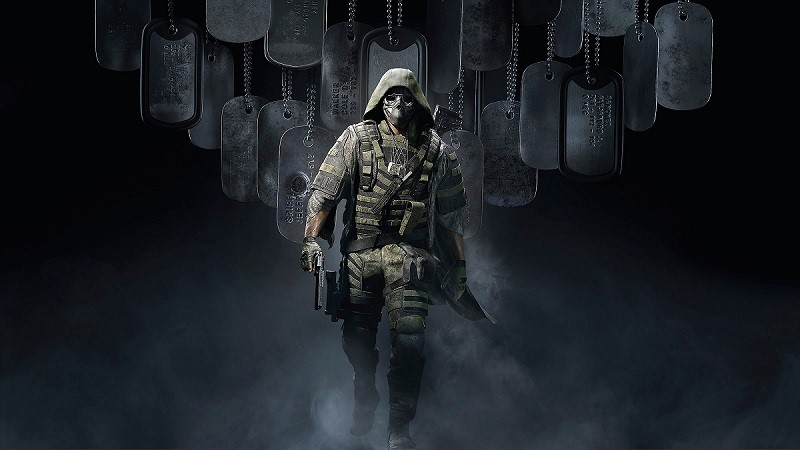 Overall, Ghost Recon Breakpoint has been one of the most disappointing titles of the year, and a significant step-back for the franchise, as well as the publisher. I would love to see these issues tweaked - a smarter AI, tougher enemies, and the reward for playing tactically - as I would jump straight back into this title if those were addressed, and my hope is that they will, considering Ubisoft is excellent at supporting their titles post-launch. Sadly, though, in its current state, Breakpoint features great graphics, antagonists, and environments, but was pretty disappointing in everything else.
6

Detailing in environments and characters

No emphasis on tactical gameplay

Mechanics from other titles don't belong

Coffeboy
i don't know maybe i am the only one but i am really enjoying the game, haven't come across any bugs and just hooked on the game play. lots of fun. 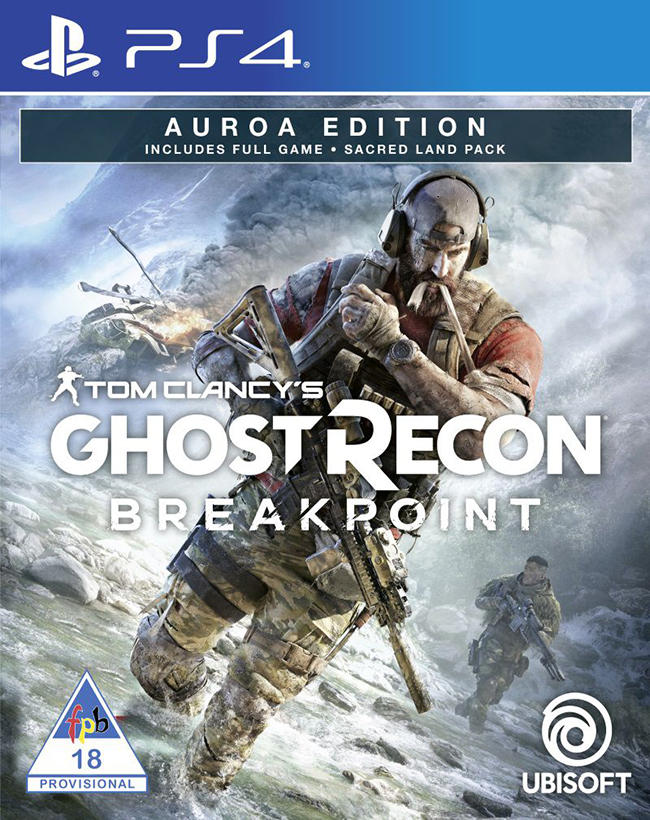