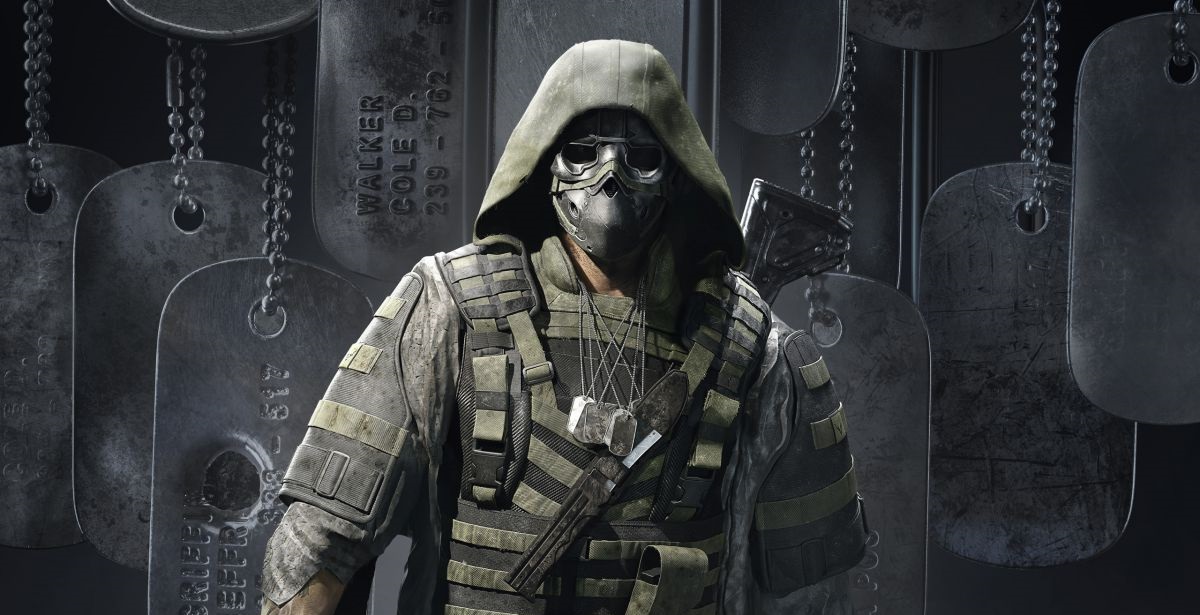 Ghost Recon Breakpoint promises an elite Spec-Ops experience, putting Nomad and his Ghosts’ on the backfoot by introducing The Wolves; a band of super-duper-elite military soldiers that are smarter, more equipped, and led by The Punisher, Jon Bernthal. We give a brief look at the good, the bad, and the “ah, come on” moments we have experienced so far. 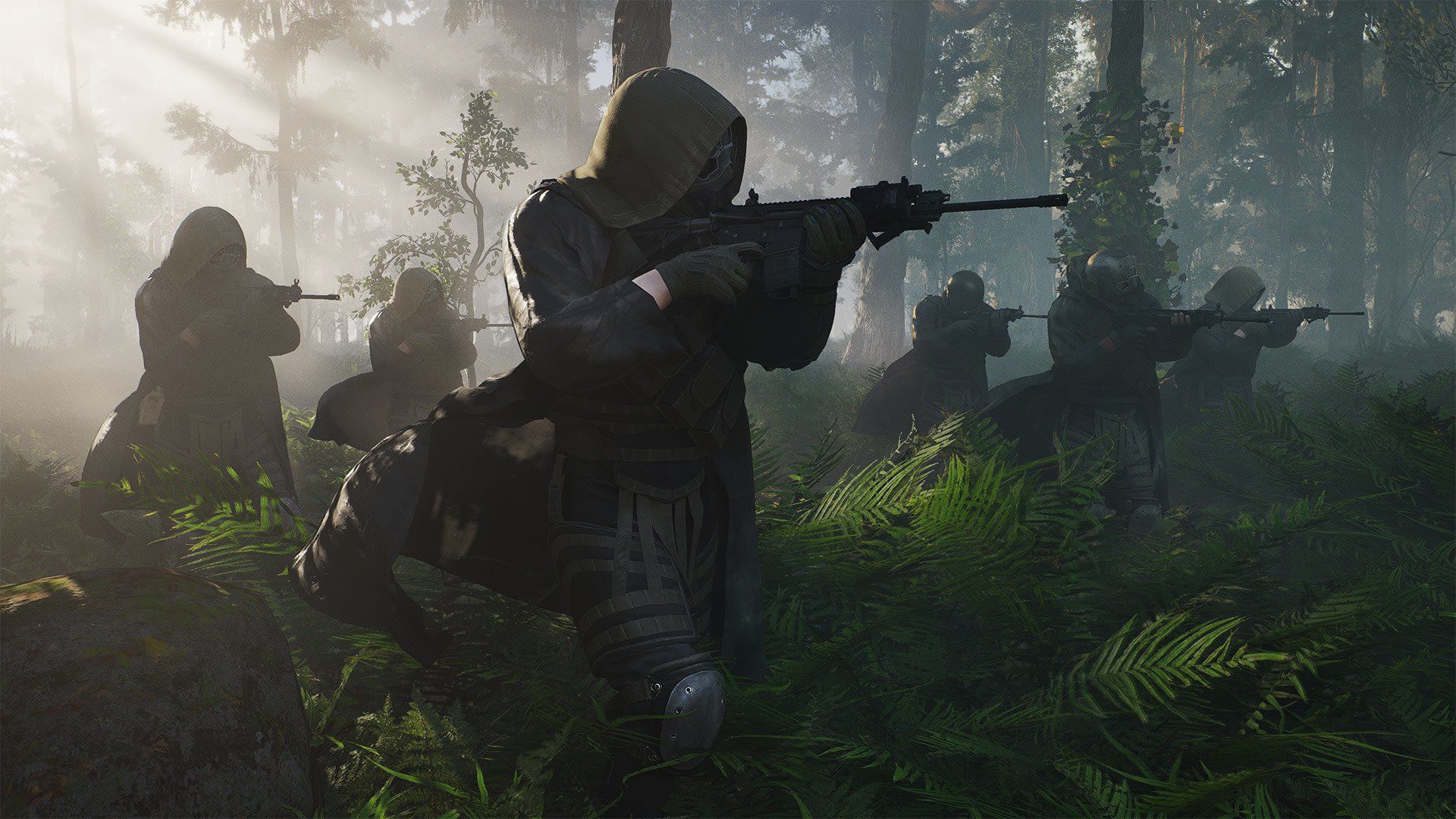 Breakpoint delivers fun gameplay - in certain respects - and does rely on some of Ubisoft’s most famous tropes, such as clearing areas out, checking boxes and crates for weapons and gear, as well as a massive open-world. If you are a fan of Ghost Recon Wildlands, you will see most of the same mechanics brought over to the sequel, such as drones, weapon customisation, as well as customising your loadout to suit your playstyle. The skill tree is fairly simple, and extends into the point before, allowing you to customise your character for your specific style of play.

The combinations of dense jungle, snowy hills, and marsh-like waters that all flow into a cohesive map...

The fictional world of Auroa manages to mimic the look and feel of Bolivia from Wildlands, but with its own fresh and unique design. The combinations of dense jungle, snowy hills, and marsh-like waters that all flow into a cohesive map, and shows one of the most experienced world design muscles that Ubisoft has to flex. 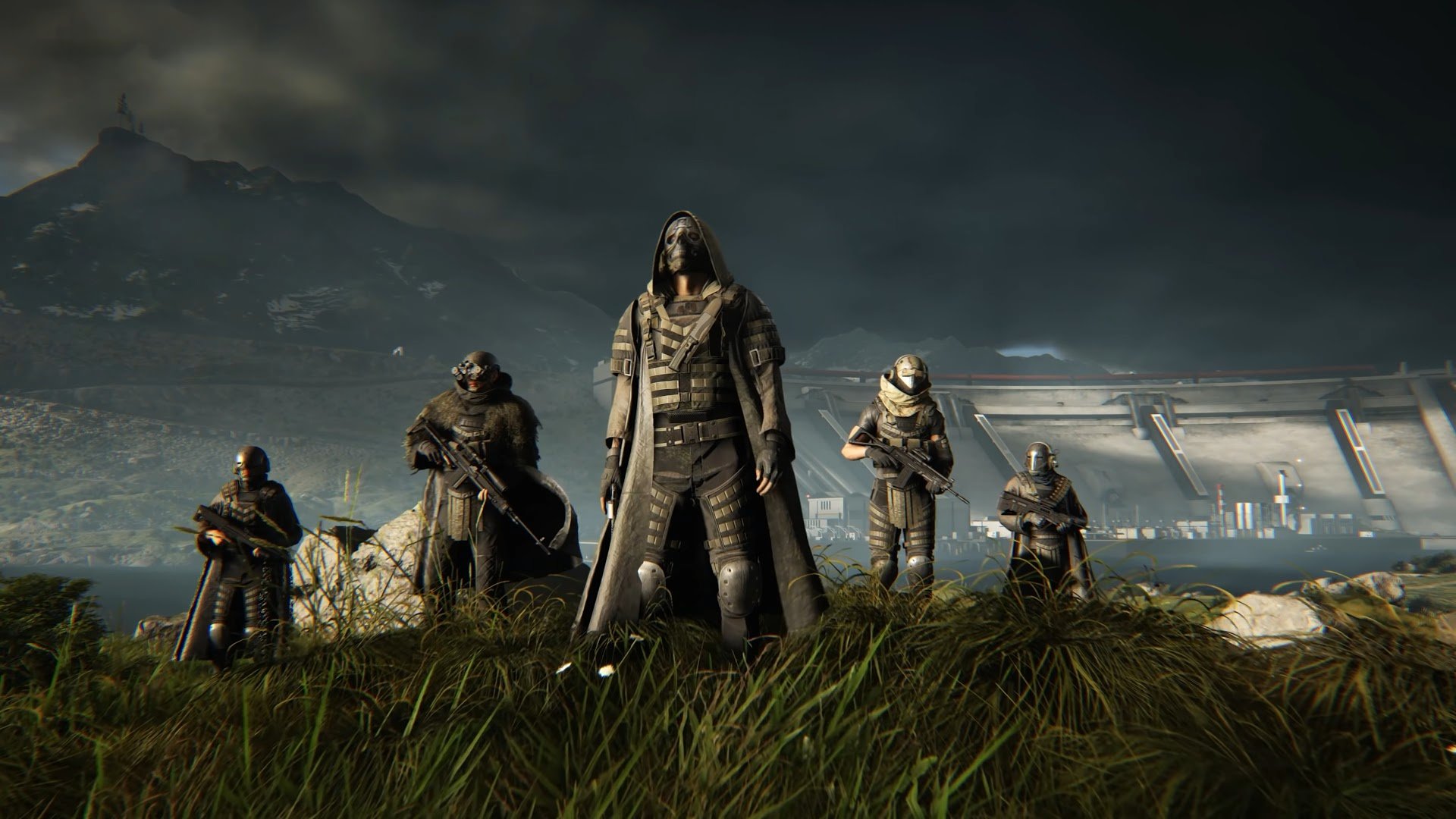 Once again, Ubisoft has decided to push the limits of our graphics equipment on both PS4 and PC. Graphical fidelity, character designs, as well as vehicles, are incredibly well-detailed, and always impressive to see in action.

Jon Bernthal, who plays Cole D. Walker, the lead antagonist for Breakpoint, does an absolutely phenomenal job at portraying the disgruntled Ghost, managing to push intensity, purpose, as well as unnerving calm through the screen. It is unfortunate, then, that the rest of the cast feels flatter than Bernthal, and while this isn’t always down to performance, it can be upsetting to see some big set pieces fall short.

Currently, we are testing Breakpoint on both PC and PS4, and while the console issues are more superficial, the PC build has more problems than it should.

Speaking of performance, the optimisation for Breakpoint needs work. I am yet to experience game breaking bugs, but general performance, especially in areas such as texture popping, needs to be addressed. Currently, we are testing Breakpoint on both PC and PS4, and while the console issues are more superficial, the PC build has more problems than it should. The biggest of all, it seems, is that the game is using more resources than it should - on average, on an RTX 2070 GPU, we can achieve +- 60fps on Ultra, at 1080p resolution. The average frame rate for the title is not the actual problem (although we would have liked to see them higher), but its the consistency, which is what my final point will be.

Overall performance issues aside, the biggest problem with Breakpoint’s performance issues is the inconsistency in their occurence. Texture popping, audio slips, and animations are frequently bugged - in some cases - but then, it seems arbitrarily, in others, all runs smooth. Also, the PC build can fluctuate anywhere from 25-65fps in the middle of a firefight, and is only really stable if you are way above all the minute details of the ground. It’s something that plenty of Ubisoft titles on PC suffer from, and they are usually patched up later, but it is still disappointing to see that this is still an issue.

For the most part, the AI is “simple”, more akin to the drug lords from Wildlands than the elite Spec-Ops soldiers we were promised.

My only other complaint, though - and I am purposefully leaving microtransactions out of this hands-on, but I will touch on them in the final review - is the AI. Massive Entertainment spoiled everyone with their ridiculously smart AI system in The Division 2 - so much so, that they actually had to tone it down - and, such is the case with Bernthal outshining others, the same case applies here with Breakpoint. For the most part, the AI is “simple”, more akin to the drug lords from Wildlands than the elite Spec-Ops soldiers we were promised. Again, I will delve more into this in the final review, but it is worth noting. 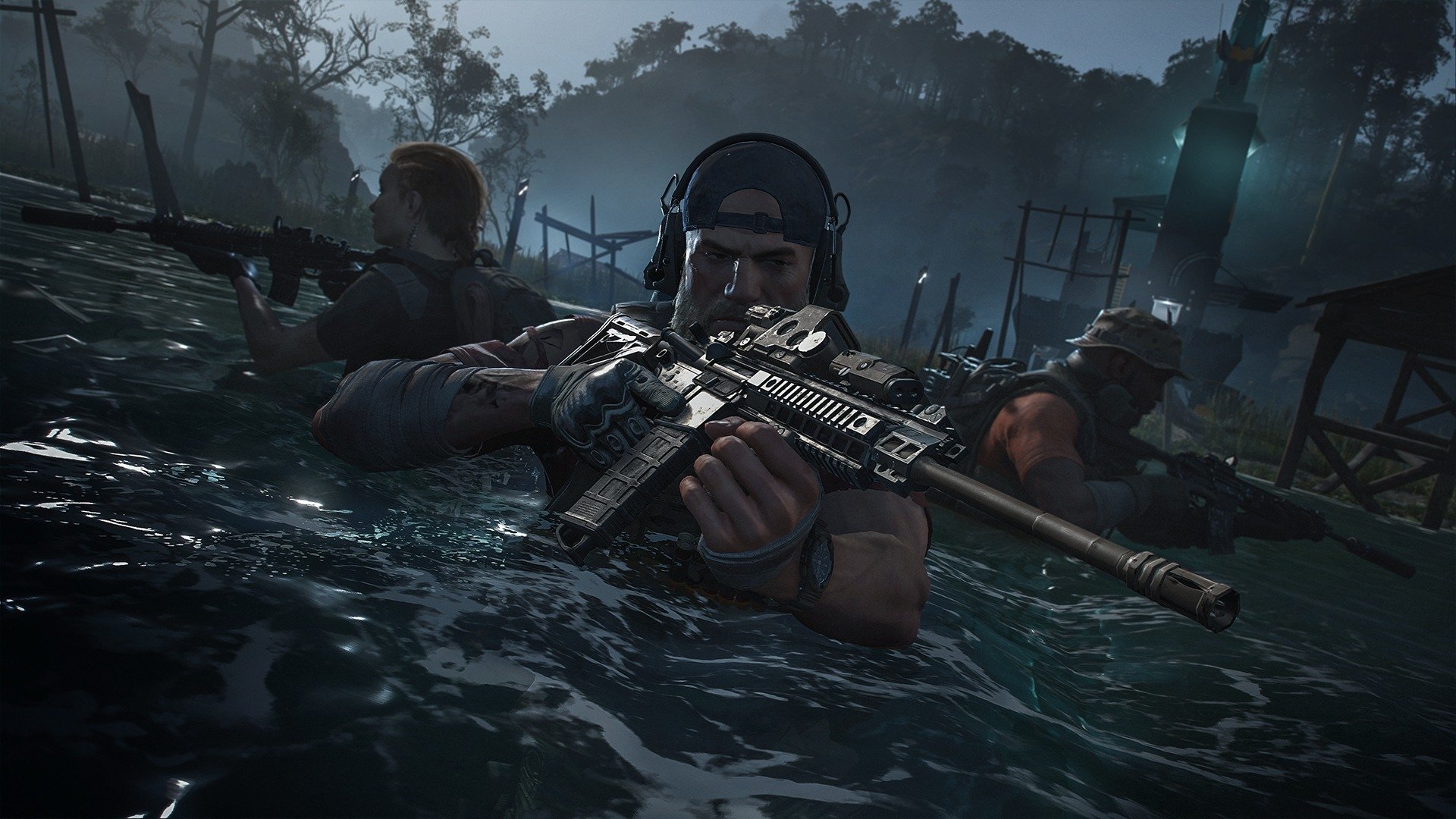 In saying all of this, however, the game is still fun and fluid, and delivers on their co-op promise as well, as the experience with friends is just that much better. The gun gameplay is pretty good as well, and if you make an emphasis on playing tactically and smarter, it can be an incredibly rewarding experience. Be sure to catch the full review coming soon.

Ghost Recon Breakpoint is available on October 4th, with the Gold and Ultimate Editions available now.

Coffeboy
i played the open beta and was not to happy with the graphics but the final game is amazing, i am enjoying it, i agree the Ai is not great but in numbers they tough as nails.