PS4 Games That Use the Controller Speaker Creatively 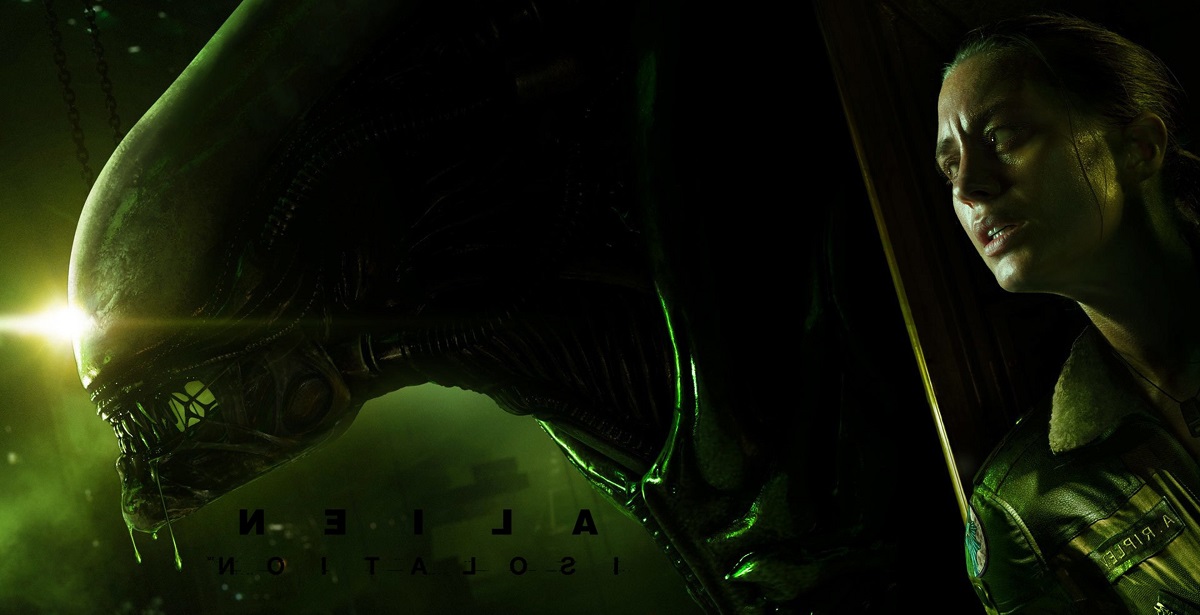 Kojima Productions recently announced that Death Stranding will make use of PlayStation’s Dualshock 4 speaker to voice BB, which terrified many, but also opened up the discussion of which games used this underappreciated feature creatively. Since I mainly play with headphones on, I’ll be the first to admit that the speaker function is something that I’ve neglected for the longest time, with only a few games really standing out as noteworthy. However, upon exploring the vast list of games that actually make use of it, I found a few that stood out above the rest as being quite creative in their implementation of the sound device. From Alien: Isolation to Shadow of Mordor, here’s a few PS4 games that use the controller speaker creatively.

Alien: Isolation, the 2014 survival horror from developer Creative Assembly, admittedly has my favourite implementation of the controller’s speaker. The objective of the game is to make your way around a deserted ship while avoiding confrontations with the dreaded xenomorph. You have a plethora of tools at your disposal for doing this, but most importantly, the scanner acts as your biggest helping hand in locating the alien. Most terrifying of all, the scanner’s motion tracker beeps come through the speaker on your controller, making for quite an intense and immersive horror experience unlike any other. Being in a dark room and hearing that scanner beep in your hands is perhaps the scariest sound you’ll ever likely hear in a video game - and a fitting jump scare.

Another horror title that uses the controller speaker to send chills down our spine, Supermassive Games’ Until Dawn brings a few nifty and unexpected surprises in the audio design department. Notably, the speaker will emit the audio cues from the numerous quick-time events through a series of fast beeps. Now and then, creepy ambient noises will also come through the speaker, making for quite a discomforting time in the snowy mountains. It benefits the immersion aspect of horror games greatly, and these two are a shining example of how they’re done right.


The Last of Us Remastered

While not necessarily a “horror” game, The Last of Us Remastered also makes use of the speaker in creative ways. Throughout the game, you’ll come across various audio logs and recordings that, when played, come through the speaker - as if you’re actually holding an audio device. The usage of the Dualshock 4 speaker doesn’t end there, though, as it also emits atmospheric noises as well as the sound of torches being lit, with the very subtle crackle of fire coming through. It’s fantastic, albeit one of the more subdued uses of the controller’s speaker on this list.

Grand Theft Auto V on the PlayStation 4 brought with it some interesting changes that make use of the controller, and arguably adds a lot to the experience of the game. When in a police car, the controller’s speaker will double as the police radio, meaning you’ll be able to pick up the frequencies live in your hands. There’s a few other ways in which sound is handled through the controller, but another great feature worth mentioning is the first-person view phone calls that actually play through your controller. Many games also make use of the “call” feature, but GTA V is probably the most recognizable.

You have to give it to developer Monolith Productions, they really went out of their way to make full use of the Dualshock 4’s speaker for both Middle-Earth: Shadow of Mordor and its sequel, Shadow of War. There’s a list of tiny but impressive details in the audio design, from the shuffling of grass that emits from the speaker when you're hiding, to the eerie and haunting whispers of the wraith world. In Shadow of War, the sound of swords clashing is far more pronounced thanks to the controller’s speaker, though can become a bit grating if you’re caught in a whirlwind of battles that requires you to swing your sword like a lunatic every second.

It might seem obvious for a circuit-based racing game to have the pit crew communicate with you via the controller speaker, but you’ll be surprised how few of them actually use it. F1 2017 is one of the more well-known examples of using the speaker for the pit crew, as well as the announcer on occasion. Recently, more racing games have begun to utilize the speaker in order to achieve that level of immersion, but F1 2017 deserves a special mention for perhaps being the best example of how it’s used correctly, and to great effect.

Finally, we have the PS4 exclusive that surprised many with its use of the controller’s speaker. Infamous Second Son from developer Sucker Punch was one of the first major games to make a splash following the launch of the PS4, and for a good reason too - it’s a bloody fantastic game. Beyond that, it was also one of the first to harness the potential of the Dualshock 4 speaker. Sucker Punch achieved this through numerous ways, from the sound of absorbing power to the scanner that you toy around with at the beginning of the game. Collecting shards also came with a satisfying sound cue, and ambient sounds crept through once in a while. Powers also came with a delectable audio crunch, but subtle enough to not take you out of the game.

There’s a long list of games that make use of the speaker, but these are just a handful of the few notable ones that are still talked about today. If you remember any other games that you thought used the speaker creatively, let us know in the comments below!

Blaze
@Siosal Thank you! Yep, in terms of full usage of all the DS4's capabilities (which could be an entire article of itself), I'd say Killzone used it quite brilliantly. I also liked how much thought was put into Horizon Zero Dawn and the speaker/light bar/etc.

On a similar I'm particularly saddened by the lack of creativity with the use of the Dualshock 4, specifically around the touchpad. From memory, of the few games have actually utilized the touchpad well, Killzone: Shadow Fall did a decent job with swipes in different directions to activate abilities and presses for maps etc.

I wouldn't mind hearing more about games that use the DS4 in creative ways.