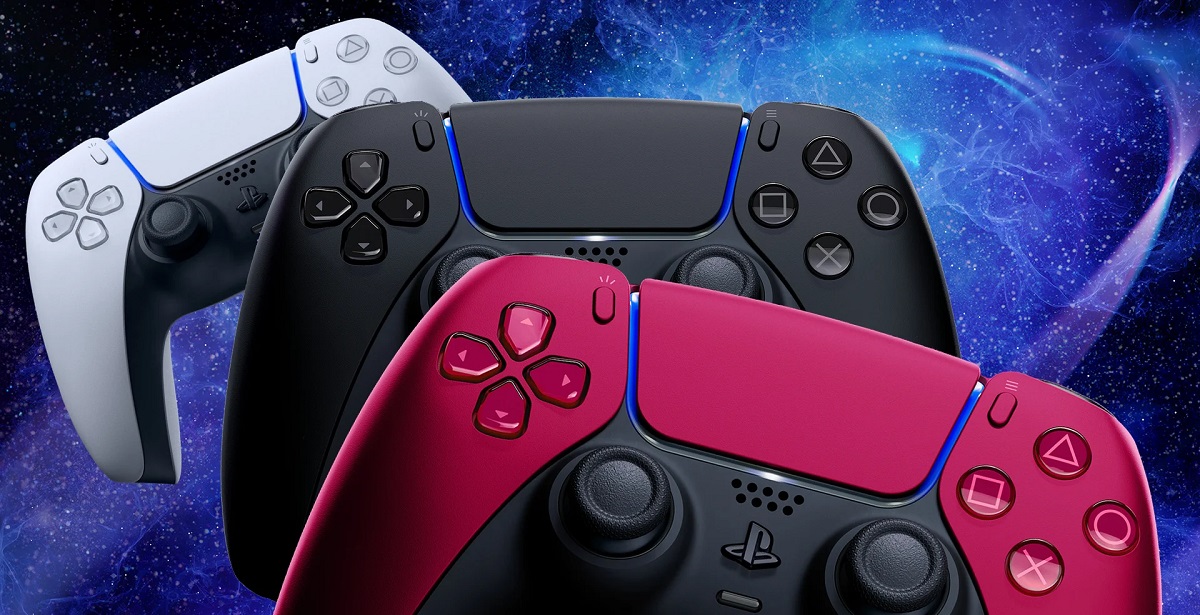 PlayStation has revealed two new colours for the PlayStation 5's DualSense controller: Midnight Black and Cosmic Red. The controllers deviate from the white design of the original DualSense, and instead presents a more unique - and frankly quite awesome - touch of colour for fans. The Midnight Black especially looks fantastic, with many hoping that Sony would eventually release variations of both the controller and console. Though it looks like we'll have to keep waiting for consoles. 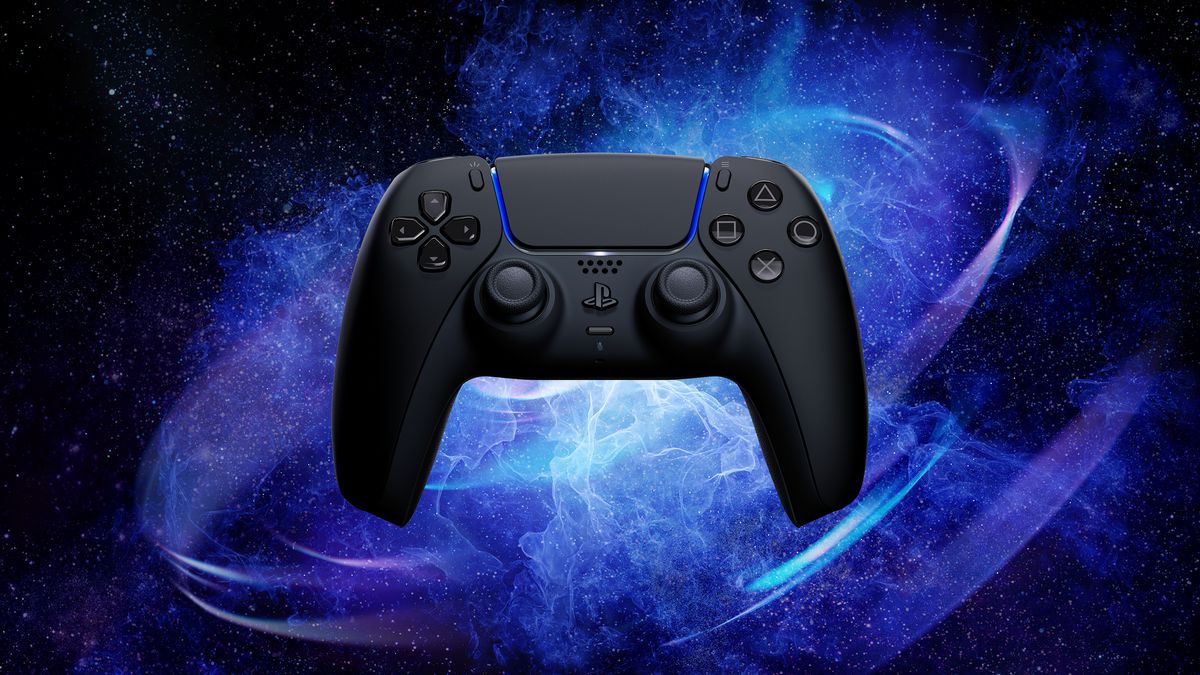 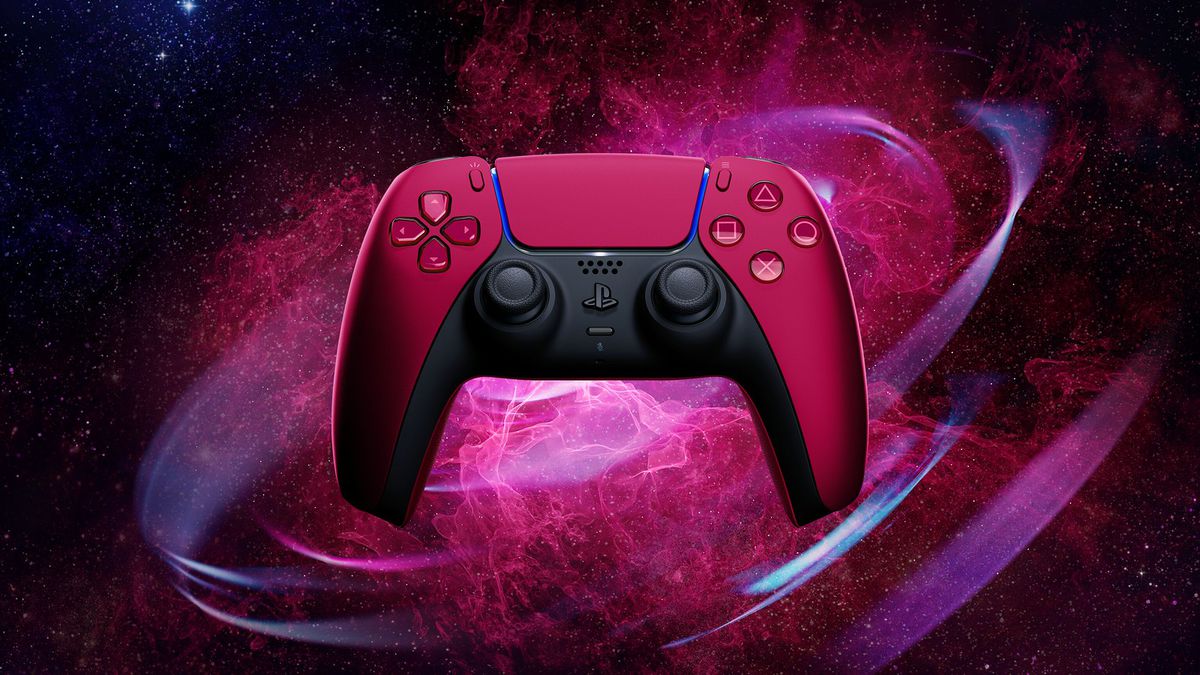 PlayStation's Leo Cardoso went into detail on the PlayStation Blog about the design philosophy behind the new controllers:

“Our goal is to always find designs that will surprise and entice our fans, and these new colors are the result of an extensive selection process. We wanted the new controller colors to complement each other, as well as the original DualSense wireless controller and PS5 console, so we designed the colors around the theme of ‘galaxy’ as it felt like a natural progression from the original PS5 and accessories designs.”

“Both Midnight Black and Cosmic Red feature a subtle blue hue, that produces unique shades of red and black. A blue hue is also present in the original DualSense wireless controller colors, so all three colors complement each other nicely. The controller’s button colors and detailing has been tailored to complement the new colors as well.

We hope these new additions will bring further joy and excitement to our fans’ gaming experience.”

The DualSense Midnight Black and Cosmic Red controllers are expected to hit shelves next month, though an exact date will vary from retailer to retailer. Stay tuned to Nexus Hub for more information.

Tea
But do I NEED 3 different colour controllers!!?? Probably