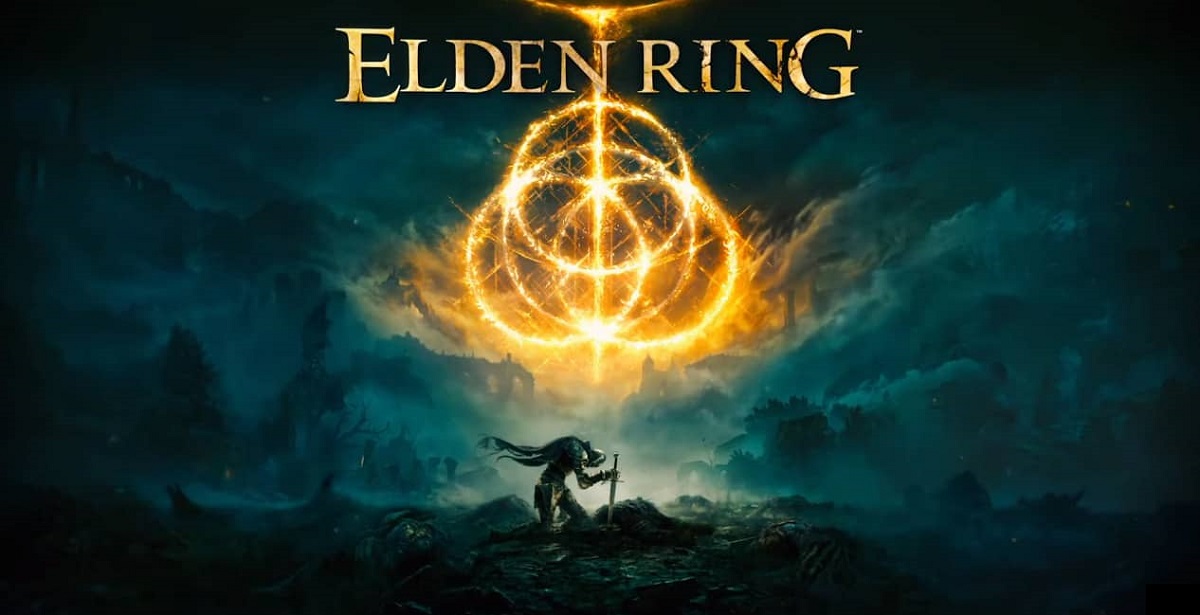 At Geoff Keighley's recent Summer Game Fest Kick-Off Show, From Software and Bandai Namco finally unveiled a new trailer for their upcoming action-RPG, Elden Ring, with a confirmed release date of January 21, 2022. The trailer offers a closer look at the world building, familiar Soulsborne gameplay, intimidating bosses, and even promises of PvP finally making a return.

The latest trailer for Elden Ring takes us deeper into Hidetaka Miyazaki and George R.R. Martin's world, a dark fantasy epic with a tinge of terror, exploration and adventure. Decaying ruins, overwhelming enemies, and murky depths all populate the landscape - an open world that will allow players to explore via horseback. Many elements will immediately seem familiar to fans of Dark Souls and Bloodborne, including the combat system, different classes (with one focused on magic), and a narrator that sounds an awful lot like Patches. It also appears that PvP, a huge selling point for most online players in From Software games, will be making a return, letting players flex their builds against opponents or seek help from friends.

An official description of Elden Ring was provided on the game's official website: 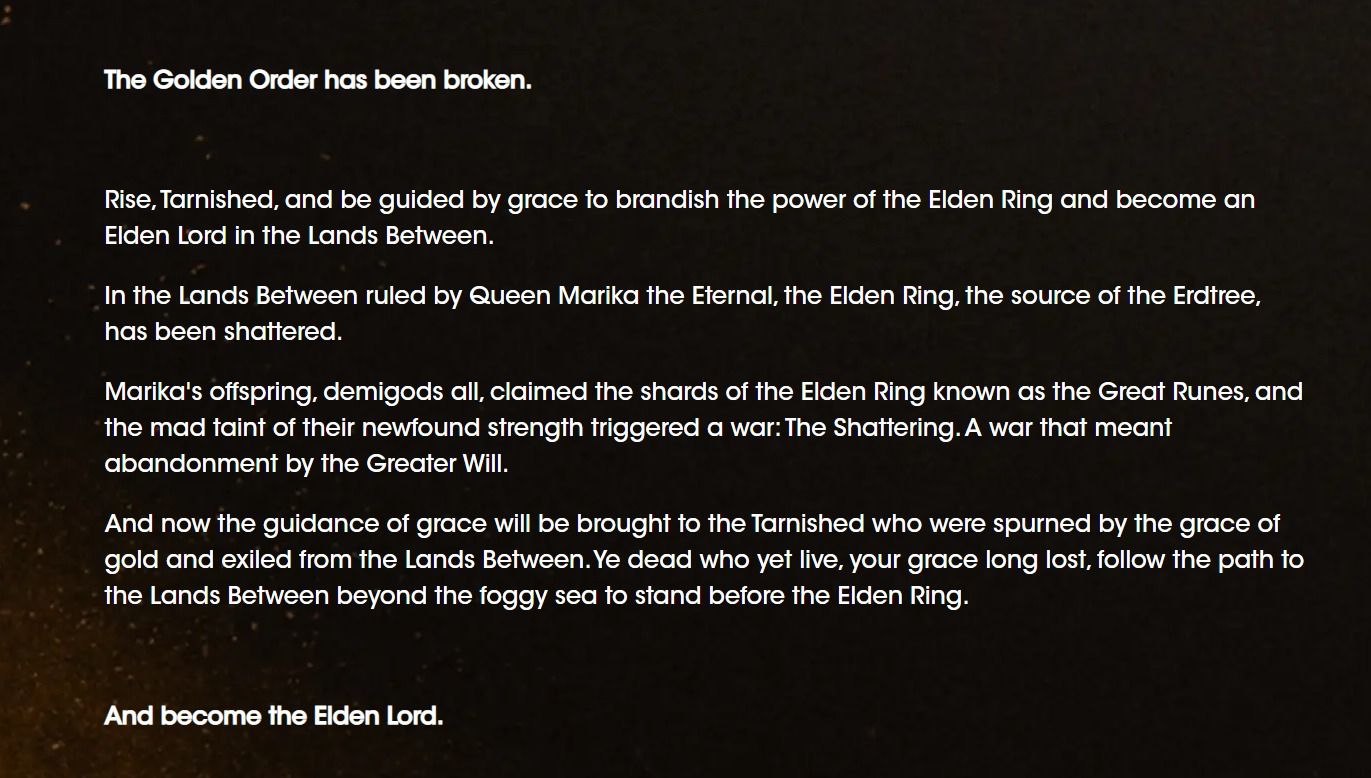 This will be From Software's first attempt at tackling an open world, at least beyond their traditional interconnected hub worlds. Players will encounter many creatures, key locations and mysterious monoliths while out on their journeys. The biomes range from derelict castle ruins and wide open fields to close quarters and ancient structures. Basically, it all plays to From Software's strengths as a developer, once again bringing several features and ideas from previous Souls titles into play.

Along with the gameplay reveal trailer, From Software also confirmed Elden Ring's release date of January 21, 2022, coming to PlayStation, Xbox and PC platforms.

Blaze
Inject it into my veins!

Lurch
This is the most Dark Soulsiest Souls-like since the Dark Souls sequels! It was an impressive looking trailer but the thought of horse combat, given this genre's dubious movement physics, scares me,