An offer you shouldn't refuse. 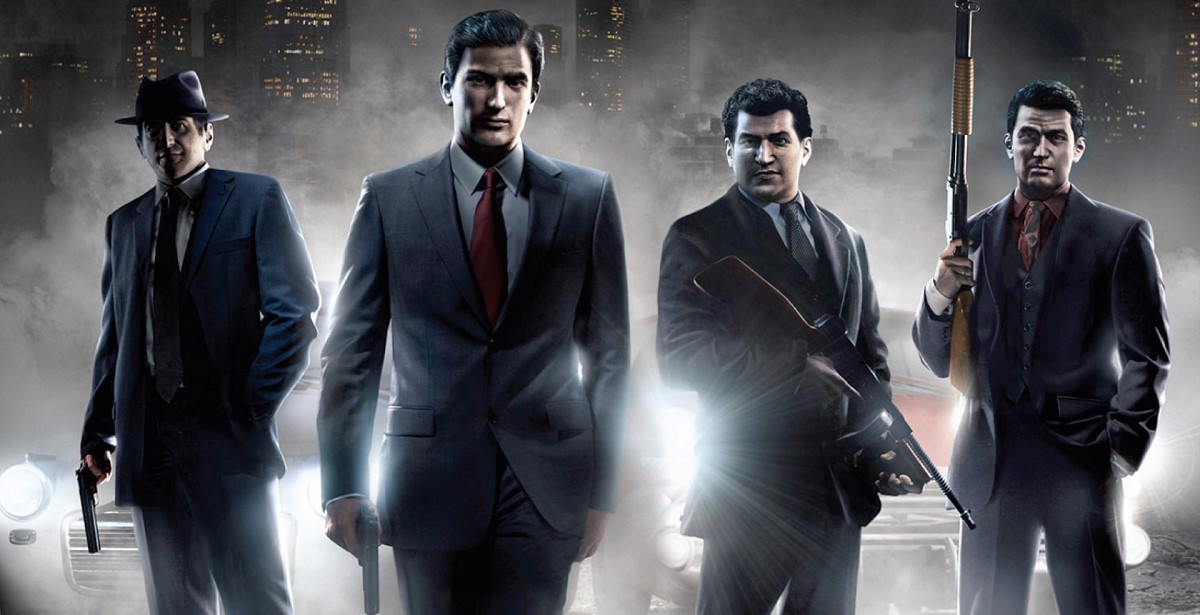 Mafia II is a venerated game with many attesting it being one of the greatest experiences that you could have outside of being in the actual mafia – uh, has no one heard of The Godfather? After last year’s leak of Mafia II: Definitive Edition, the game is finally available, and while it was an incredible game to re-experience in the glory that is HD, the problems that stem from a remaster, rather than a remake, left something to be desired. 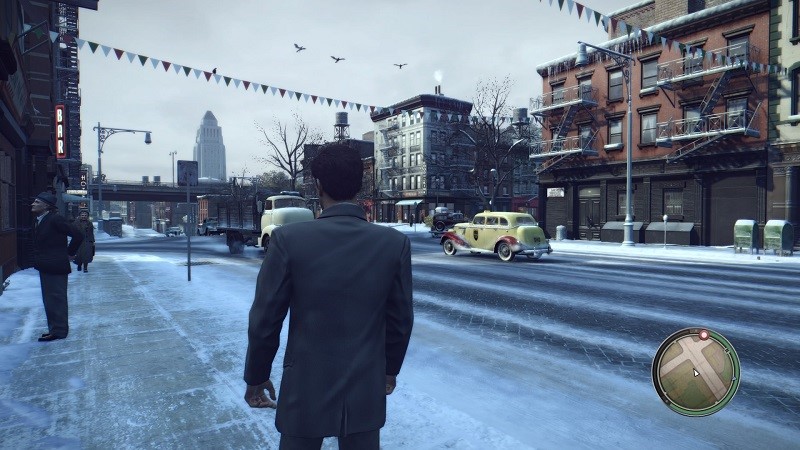 The enhancements certainly make Mafia II: Definitive Edition a worthwhile revisit if you are a fan of the franchise, and it is also the way you should play it if you haven’t before. Mafia II: Definitive Edition makes a point to make the world feel more lived-in by adding in police that will chase you down if you commit a crime in their presence, such as speeding, or pulling a weapon out and gunning a civilian down in cold blood. Adding to this, is the fact that cars will take damage if you drive like a madman – so, all of us – and vehicles can even become incapacitated if you treat them like a motorised rubber, expecting them to bounce off of every surface.

Facial animations got a noticeable upgrade, not just in terms of facial detail and quality, but in animations as well. Expressions were clearly pronounced, making them easier to read, which also elevated the 3D characteristics of the characters you meet throughout the game. This extends to clothing, and environment detailing, with clothes having “somewhat” more realistic movement, and environments that were visually stunning. 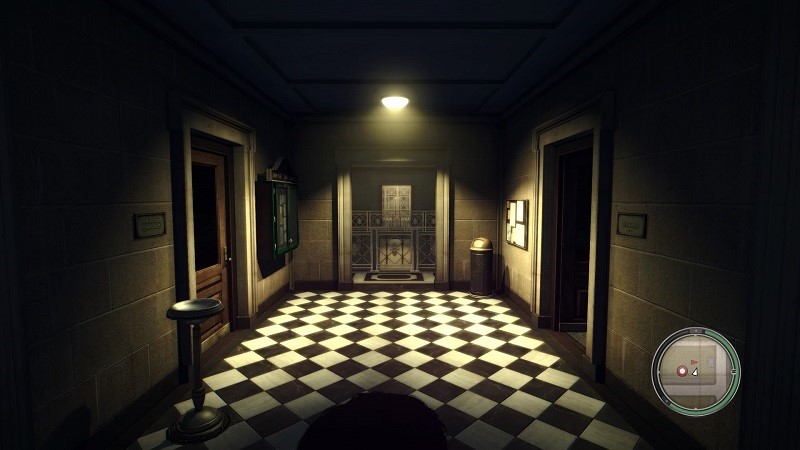 Combat was frustrating at times, with weapon control being a little clunky, and outdated at times. Hand-to-hand combat's fairly easy to grasp, not so much at the beginning which was challenging – not because of its mechanics but the age, unfortunately – but once you've progressed through the story, and more actions were made available, it became a little easier. Vehicle combat, sadly, was not enjoyable, to the point where I never bothered with it, for fear of driving off the road and impaling some poor police officer trying to enjoy his donut – or bribe money, whichever he had.

The biggest plus still came from the same source as it did when Mafia II first launched – the story. Vito, the main playable character, endures a rather traditional story of betrayal, struggle, victory, and a rollercoaster of events that would make any actual human turn straight to a lifetime of therapy. Vito handles things as you would expect, making him a much more relatable persona, versus a strict “tough-cool-guy” act that we see in Mafia III, and does so in such a way where we believe Vito to be more of an underdog, trying to earn his stripes and make a “man of himself”. 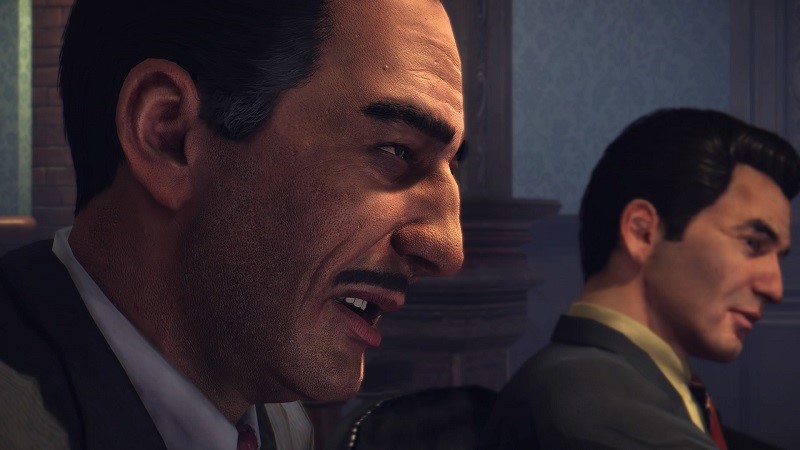 Supporting characters are just as interesting, with varying degrees between them all, making their relationships feel more complicated than what it seems on the surface, further pushing them as actual, living people in this world. Joe, Vito’s lifelong buddy and the reason Vito gets into the life of a mafioso, is a fairly standard buddy character to the main protagonist, but the acting brings the character to life, which can be said across the board in Mafia II: Definitive Edition.

Frame drops were a frequent problem I faced, especially during driving, and felt like the environment had to load again...

This all being said, Mafia II: Definitive Edition is not without problems. Sadly, the technical performance was weak, with glitches, frame drops, as well as some animation issues, such as eyes facing random directions during conversation cutscenes, like the person speaking to you had suddenly become a chameleon that’s spotted a lovely snack. Frame drops were a frequent problem I faced, especially during driving, and felt like the environment had to load again, which was frustrating especially when you had just been in said area. Thankfully, glitches were not as prominent, but there were some issues with texture loading, albeit not very often. Overall, the performance issues became increasingly frustrating, which I am hoping will be patched up. 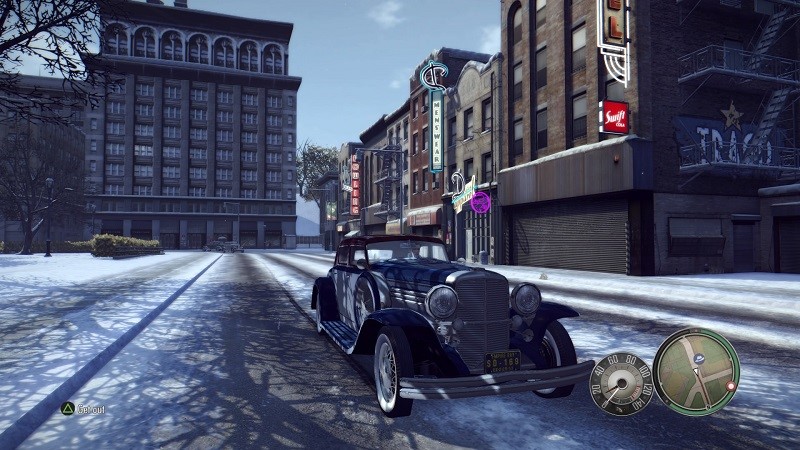 Though, some issues that cannot be patched out, and can only be rectified with a full remake from the ground up – similar to what we are expecting from the Mafia I: Definitive Edition – which mainly include the controls. While an attempt by Hangar 13 to modernize the controls can be felt, they are mostly clunky, slow, and in need of a complete overhaul. Mission design can also be reminiscent of yesteryear, and some sections can be slow but they are at least fairly contextual, and can give a different insight into the story. 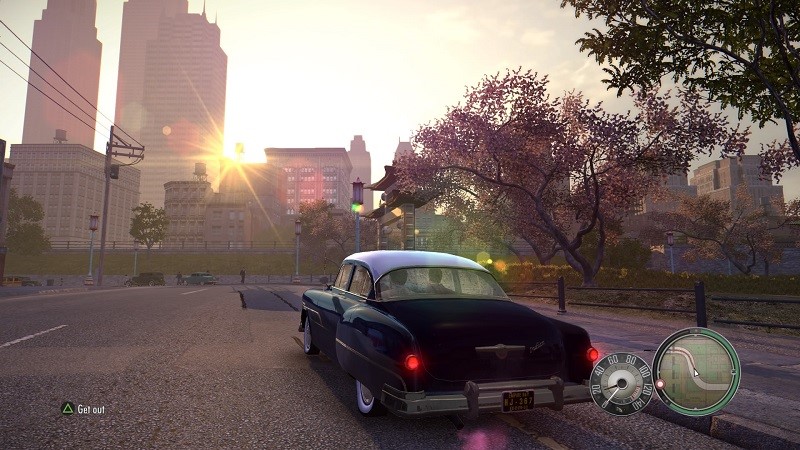 Overall, Mafia II: Definitive Edition is definitely a worthwhile revisit, and is currently the best way you can experience Mafia II right now. The enhanced visuals, buffed up immersion, and sensational story all make this a wonderful dive back into the world of Empire Bay, but the performance issues and outdated controls does leave me hoping for a complete remake. Once the Mafia I: Definitive Edition drops later in the year, together with the Mafia III: Definitive Edition, The Mafia Trilogy will be a phenomenal collection.
7

Scottie
Replayed this a year or two back with all the DLC most of which are the side missions people complained were missing in the main game. You can supercharge a milk truck though.

Have a lot of interest but also some concern for the original's remake.

Coffeboy
loved the franchise, only one i did not like was 3, so many bugs that they still have not fixed, the draw distance and vehicles popping in like its no ones business , boats falling from the sky, i gave up on it.

Lurch
Gonna wait until after I play the remake of the first game to replay this (hopefully patches have resolved the issue) but I enjoyed this on the X360. It was a strange blend of a narrative-heavy, linear adventure in which the open world was more a backdrop, rather than stuffed with trivial tasks. 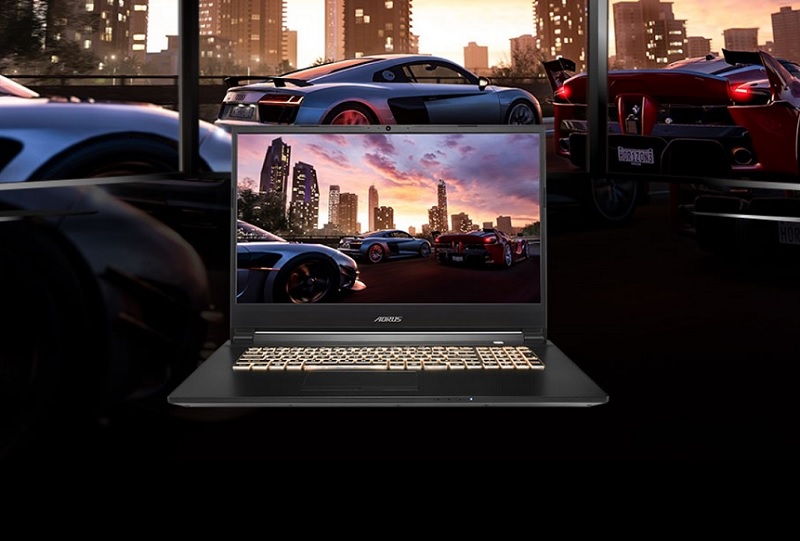