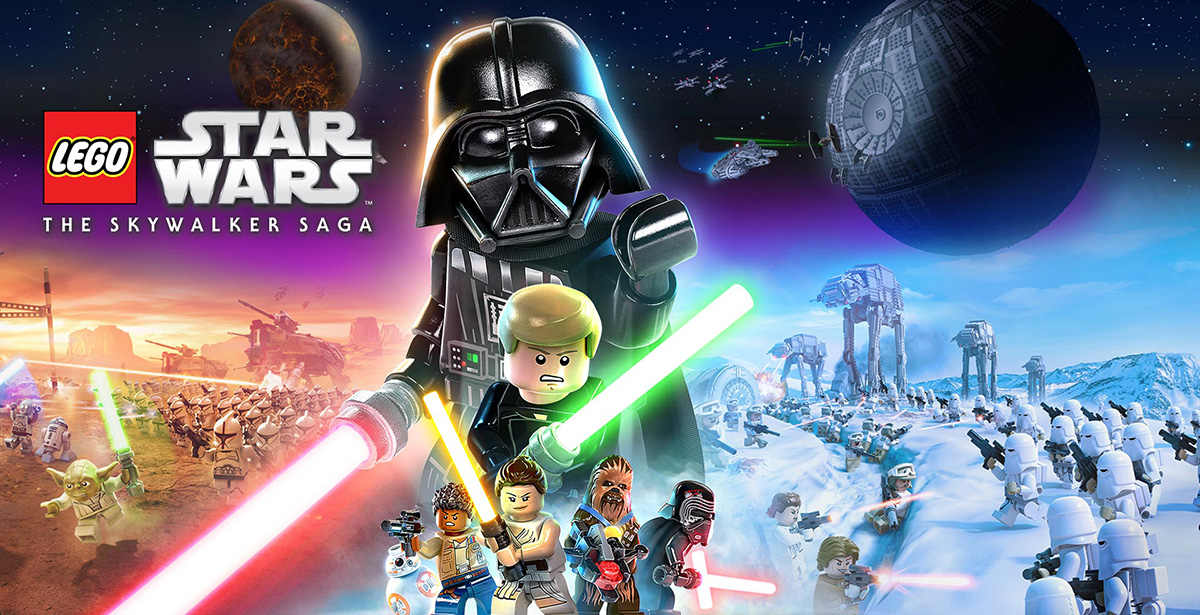 One of the most anticipated LEGO games in the video game series is almost here. LEGO Star Wars: The Skywalker Saga was announced way back in 2019 at E3. However, the COVID-19 pandemic hit development on the game pretty hard forcing WB Games to delay the title internally multiple times. The game was expected to launch in October last year before suffering another delay. Thankfully, LEGO’s most ambitious game is a few months away as LEGO Star Wars: The Skywalker Saga is expected to release on 5 April 2022.

For those who don’t know, LEGO Star Wars: The Skywalker Saga is the complete cinematic Star Wars story spanning all nine films. It is not a remake of the older games. In fact, it has been built from the ground up and features sprawling planets to explore, a comedic story to play through and a giant roster of characters.

WB Games released a full 6-minute gameplay overview trailer for LEGO Star Wars: The Skywalker Saga. It gives us a better understanding of the sheer scale and size of the “biggest LEGO video game yet”. Players can start off by picking the trilogy they want to play. The game has a brand-new combat system that combines melee combat, quick-time events and ranged weaponry to help expand each character’s appeal.

Players can string combos together to attack multiple characters at once. They can also counter incoming attacks. The game now features a unique cover system where players can stay safe and wait for an opening before shooting back at enemies.

As for exploration, the LEGO Star Wars: The Skywalker Saga is the biggest game to date. Players can unlock new planets to explore and instantly travel to them to complete missions, collect items and more. However, your trip to your next planet might result in an intense dogfight in space as you try and survive the onslaught of the dark side.

Every planet and location has been carefully crafted to pay tribute to the Skywalker. Check out the official gameplay overview down below. LEGO Star Wars: The Skywalker Saga releases on 5 April 2022 for PS4, PS5, Xbox One, Xbox Series X/S, PC and Switch.