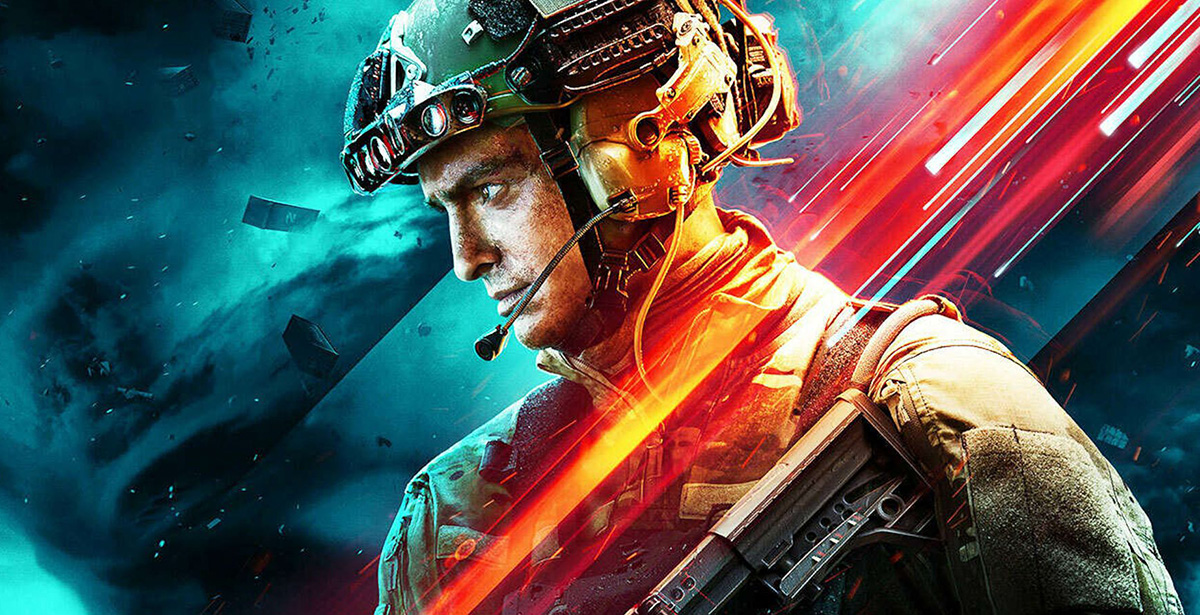 EA Games is disappointed in the sales and general reception of its latest shooter, Battlefield 2042. We don’t blame them, it is horribly shallow and far from the Battlefield game we love and enjoy. Since its launch, Battlefield 2042 has struggled to maintain its player base with it almost flickering out across PlayStation, Xbox and PC.

The latest news comes from insider Tom Henderson who says that EA is currently investigating ways to revive the three-month-old game. One approach the company is looking at is to turn the game into a free-to-play shooter. How they plan on doing this isn’t clear at the moment. However, should EA turn Battlefield 2042 into a free-to-play game, they will have to compensate current owners with a mass of content to pay back the cost they spent to purchase the game.

Previous reports from Battlefield 2042 claim that the game’s issues arrived way before it launched. According to information, EA executives believed that Battlefield fans wanted something new to play. A game with a whole new direction and the bosses at the company believed copying Modern Warfare would make this possible. This is why we have the Operators in Battlefield 2042 and the game has drastically changed most of its core experience.

EA and DICE announced earlier this week they were looking into ways to change the Portal XP earned to push players into playing the mode more often. At the moment, your XP earn is reached in one match, making the whole experience a waste of time when it comes to levelling up and ranking your weapons. This was done to push players into the game’s new modes and maps. Sadly, that content is a snore-fest and not worth playing already.

Tom Henderson says that he will share more information on EA’s plans in the next day or so. However, don’t expect EA to confirm any of this until the company is ready to admit defeat.

EA is reportedly very disappointed with how Battlefield 2042 has performed and is "looking at all the options" when it comes to the title, this is including looking at Free to Play in some capacity.

I'll have more on this tomorrow. pic.twitter.com/WWuDpstyqS

Lurch
Ah, the good old infinite playtime/infinite growth fallacy this industry has an obsession with - "According to information, EA executives believed that Battlefield fans wanted something new to play. A game with a whole new direction and the bosses at the company believed copying Modern Warfare would make this possible."

If you're all offering the same damn thing, people only have the time and money to pick one.