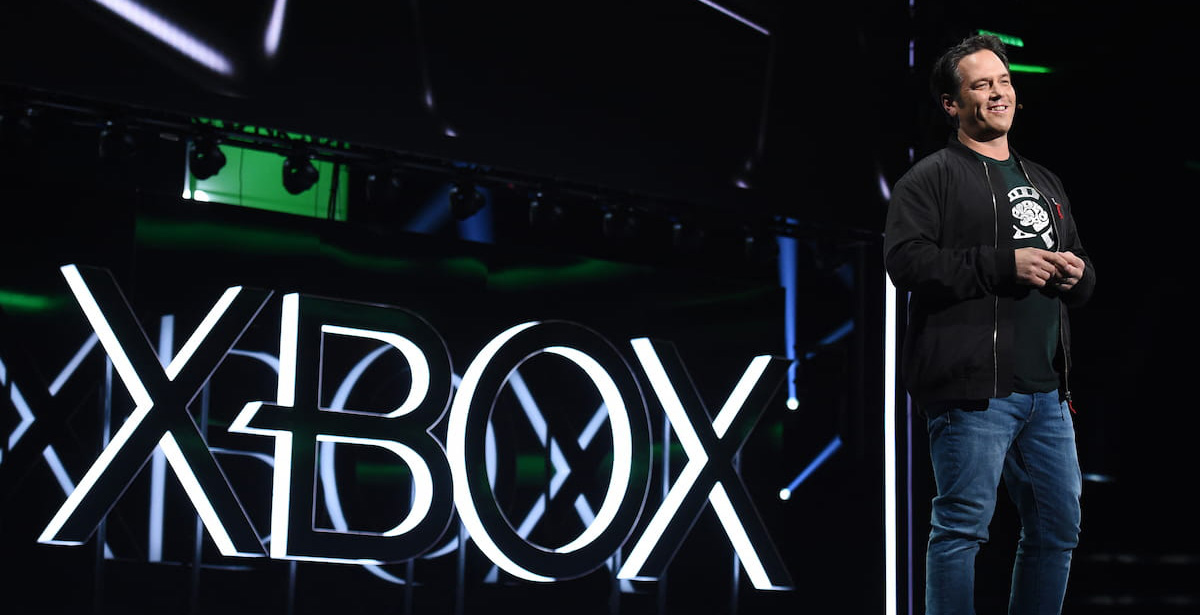 There’s been a lot of confusion and online miscommunication going on this week after Microsoft announced its intent to purchase Activision Blizzard for close to $70 billion. Since the announcement, gamers have wondered what would happen to the Sony PlayStation agreements with Activision in regards to games. Especially the Call of Duty series and upcoming projects.

Xbox boss Phil Spencer released a tweet late last night sharing the news. Spencer says that he “had good calls” with the leaders at Sony and confirmed that Microsoft will honour all existing agreements in place at Activision. He also shared his desire to keep the Call of Duty series on PlayStation. He ended the tweet by saying that Sony is an important part of the industry and values the relationship.

Had good calls this week with leaders at Sony. I confirmed our intent to honor all existing agreements upon acquisition of Activision Blizzard and our desire to keep Call of Duty on PlayStation. Sony is an important part of our industry, and we value our relationship.

Unfortunately, this still doesn’t tell us what the next two years have in store for the PlayStation brand. Spencer specifically states his intent to honour all “existing” agreements at the company. However, once those contracts end, and they will, no one knows what will happen.

Sony most likely works on a timed contract with Activision for a handful of games, especially the Call of Duty series. This sees the game release with one-year timed maps, modes and cosmetics to PlayStation owners. Once Microsoft is in full control and these “existing” agreements are over, the company will have more than its right to pull all Activision support away from PlayStation.

This includes exclusive deals and full game releases. It also means that future Activision games that start development after this acquisition has been approved, might also skip release on PlayStation. Xbox said the same thing about Bethesda games when the company took over and now all upcoming titles are skipping PlayStation.

For now, you can rest easy that the next few years of Activision games will still release on PlayStation. This includes the likes of Call of Duty, Diablo IV, Overwatch 2 and more.

Scottie
No surprise here, just expect early access/content to be Xbox rather than PS in the future and let's be honest that fall under karma.