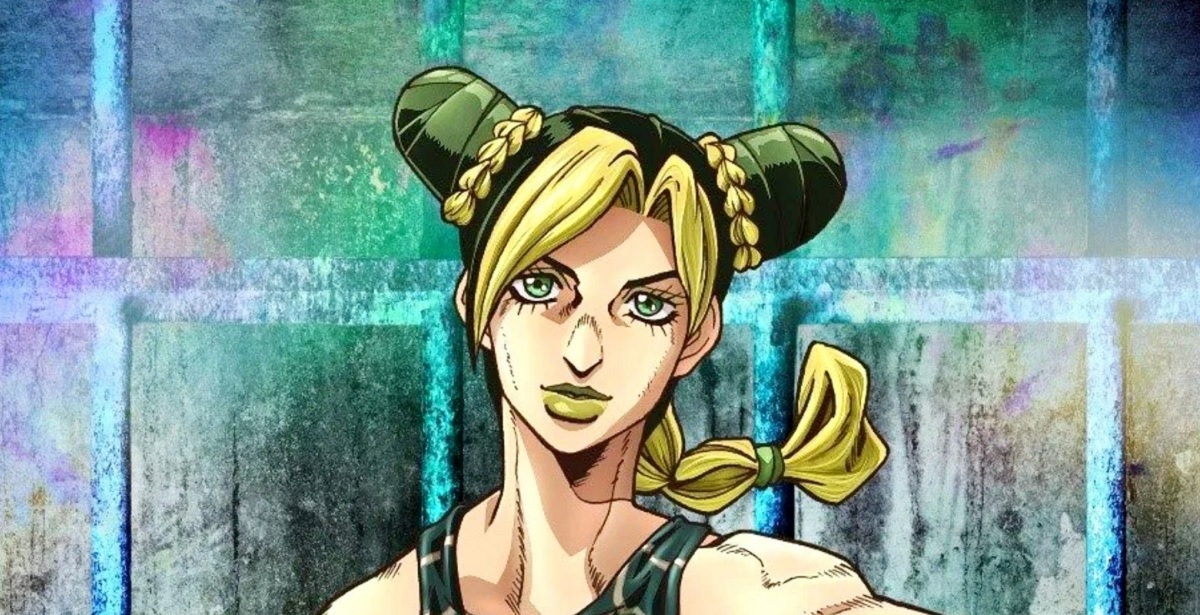 Over the weekend, anime fans were finally gifted with the announcement of an anime adaptation for JoJo's Bizarre Adventure Part 6: Stone Ocean, based on the popular shounen manga from Hirohiko Araki. The announcement presented protagonist Jolyne Cujoh's design for the anime, along with the news that voice actress Ai Fairouz will play the lead. Unfortunately, no release date was given, though we can probably expect more news to roll out in the coming months.

JoJo's Bizarre Adventure Part 6: Stone Ocean follows Jolyne Cujoh, the daughter of Jotaro Kujo (the protagonist of Part 3: Stardust Crusaders and supporting character in Part 4: Diamond is Unbreakable). Jolyne is framed for a murder and sent to an island prison in Florida, where she's tasked with facing off against a disciple of Dio Brando, the antagonist for most parts of the JoJo's storyline. The anime was rebooted in 2012 by David Productions, who have adapted all the parts so far. It's likely they will adapt Stone Ocean as well. Check out the official announcement trailer below:

JoJo's Bizarre Adventure surged into popularity following the 2012 anime adaptation on Araki's long-running shounen manga. The series is known for its, well, bizarre plot details and characters. This has led to the series also becoming a staple in plenty of memes, particularly revolving around the iconic villain, Dio Brando, and his cartoonishly villainous dialogue and persona.

Jolyne's voice actress Ai Fairouz, who has been a long-time JoJo's Bizarre Adventure fan, expressed her excitement for taking on the role. "I cannot live without JoJo’s Bizarre Adventure series and it is also what aspired me to take voice acting as a profession," said Fairouz, according to the JoJo’s website’s English translation. "I love and admire Jolyne as a character and her beautiful, strong nature gave me strength especially during my student years, so I am really grateful for the opportunity to voice Jolyne."

As of writing, JoJo's Bizarre Adventure Part 6: Stone Ocean has no release date.