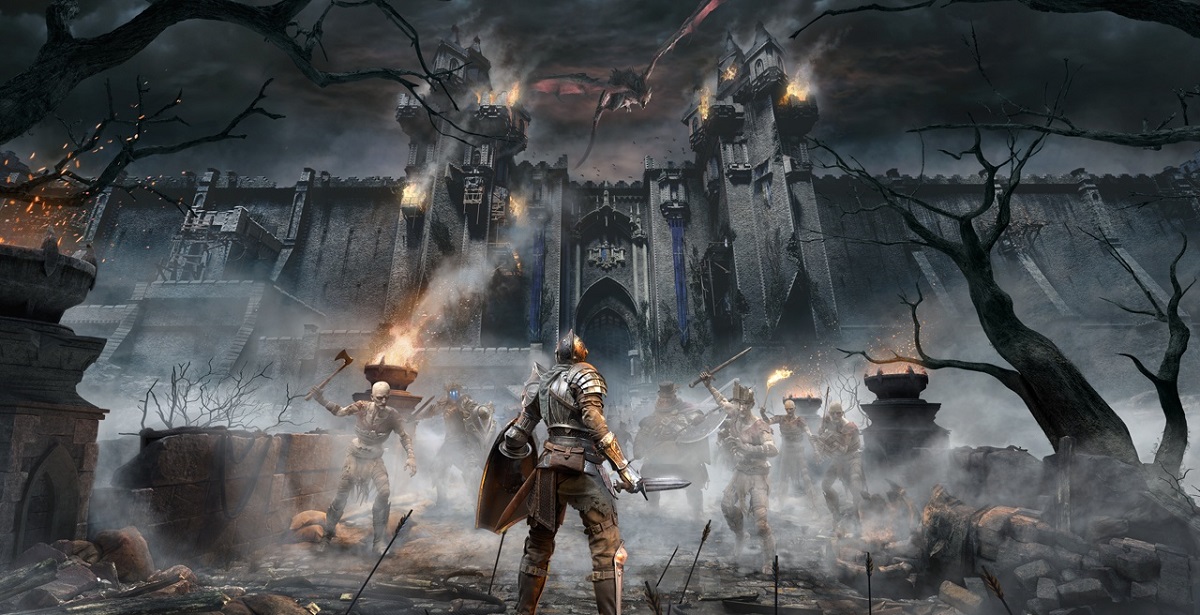 Demon's Souls PS5 director, Gavin Moore, has announced that he is leaving Sony PlayStation after 24 years with the company. Moore confirmed the news in a recent tweet (sourced by VGC), stating "After 24 years at Sony and 18 of those in Japan, yesterday was my last day at #JAPANStudio. I will miss the great creative spirit and camaraderie of the studio that was a huge part of my life. Time to seek out new and exciting opportunities!"

Moore spent at least 18 of his 24 years in Japan, also talking about the struggles of working and living in the country as a foreigner. "I think the challenges are the way that the working practices here are different here from in the west. It’s very common for any team member in the west to speak up and speak their mind."

"It’s not so common in a Japanese development team," Moore continued. "But it is something in Japan Studio that we worked on very heavily to make sure that everyone has a say in the development of the game and to say, ‘it’s OK to speak up and to speak your mind and be creative’. Everybody who works in games is very creative and if we’re not listening to them then we’re losing a precious resource."

Previously, Sony announced that they would be closing the doors on Japan Studio, who had a long history at PlayStation previously working on Knack, Ape Escape, Gravity Rush and the Siren series' of video games. Moore's last project with PlayStation was serving as a creative director for 2020's PlayStation 5 launch title, Demon's Souls, Bluepoint's remake of From Software's legendary action-RPG.

As PlayStation continues to bolster its Worldwide Studios, we're still left wondering if they'll make good on their promise to support Japanese studios as well.

Lurch
Sony has at least moved back to promote indies more often, so maybe we'll see spiritual sequels to some of these games coming from smaller studios headed up by the former staff?