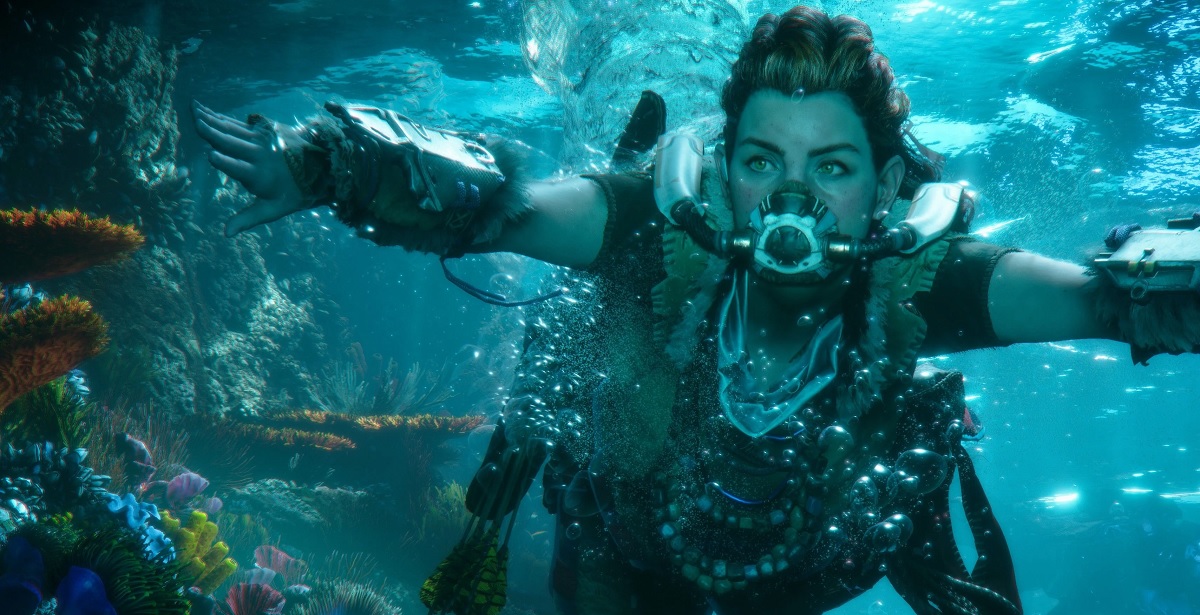 Horizon Forbidden West was first unveiled in PlayStation's June PS5 event, promising some gorgeous visuals and a continuation of Aloy's journey. However, most assumed that, due to the high graphical quality on display, it would only launch on Sony's next-gen consoles. However, this doesn't seem to be the case anymore. Now, Sony has unveiled that Horizon Forbidden West will launch on both PS4 and PS5 to allow players who haven't made the transition to next-gen yet a chance to play the anticipated sequel.

Sony Interactive Entertainment confirmed shortly after last night's PS5 showcase that Horizon Forbidden West will receive releases on both PS4 and PS5. The game is set to launch in 2021, only this time, it won't just be tethered to the PS5. Joining Horizon Forbidden West on the cross-gen train is Marvel's Spider-Man: Miles Morales and Sackboy: A Big Adventure. "While these three games were designed to take advantage of PS5 and its unique next-gen features like the ultra-high-speed SSD and DualSense controller, PS4 owners will also be able to enjoy these experiences when they launch," said PlayStation boss Jim Ryan.

Developer Guerrilla Games has expressed interest in turning Horizon into a trilogy, though it will probably be a while until we see the third game in the franchise. Meanwhile, PS5 is set to launch with a few excellent titles including Marvel's Spider-Man: Miles Morales and the PS5-exclusive Demon's Souls, which will not be launching on PS4.