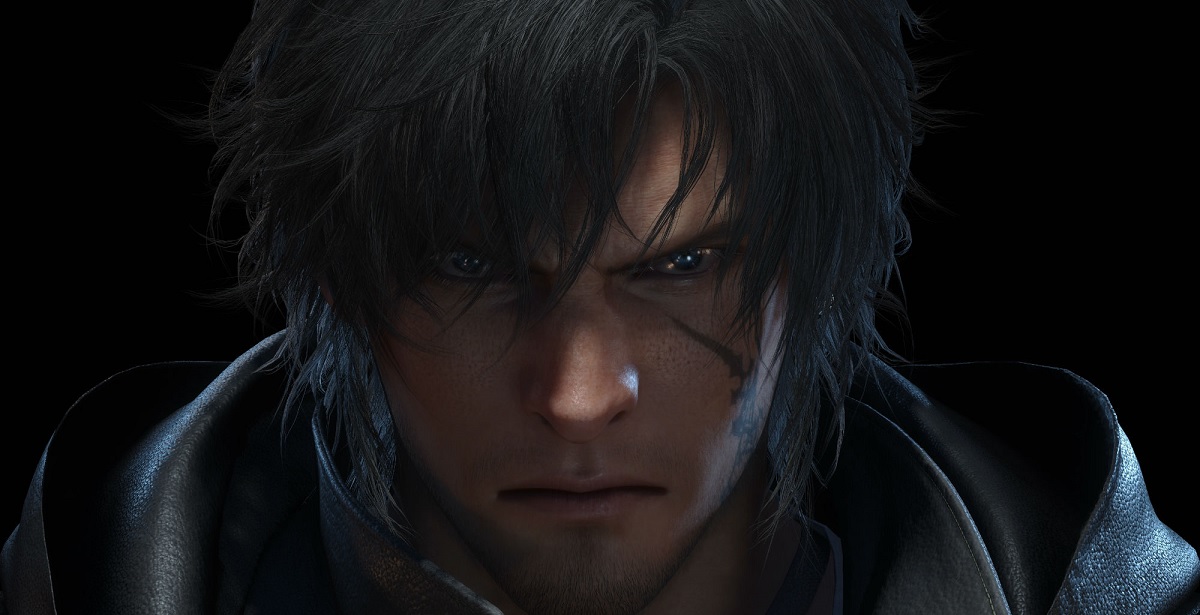 PlayStation 5's showcase revealed both the price and release date for Sony's anticipated next-gen console, but their show kicked off with an exciting list of big announcements and reveals. Perhaps one of the biggest reveals of the night (which was also the first reveal of the night), Square Enix revealed Final Fantasy XVI. The lengthy reveal trailer showcased a bit of the story, gameplay, and exploration that we've come to expect from this beloved JRPG series. However, the big news is that Final Fantasy XVI will indeed be a PS5 console exclusive, though Square Enix could not comment about any other platforms just yet.

READ MORE: PlayStation Plus Collection for PS5: Every Game in the Collection

Produced by Final Fantasy XIV's Naoki "Yoshi-P" Yoshida and directed by Hiroshi Takai (who also served as a director on Final Fantasy XIV), Final Fantasy XVI is set to be a standalone single-player JRPG - a deviation from the MMO-focused XIV. "Our next big information reveal is scheduled for 2021, so in the meantime, I expect everyone to have fun speculating, as we have a lot in store—not only for Final Fantasy XVI, but for Final Fantasy XIV, too. Needless to say, I’ll be working hard on both!" said Yoshida, meaning we'll be waiting a while to get another taste of the exciting project. Judging by this statement, we can only speculate that it's launch will be in late 2021 at the earliest, but realistically could target 2022 or 2023.

"From the establishment of an all new development environment, to learning the ins-and-outs of the PlayStation 5, the team and I have taken on countless challenges during our journey to bring you the sixteenth chapter in the storied Final Fantasy franchise," said director Hiroshi Takai on Square Enix's website. "And though we’re pouring our hearts and souls into this project each and every day, it may still be some time before we can get it into your hands. However, I promise it will be worth the wait!"