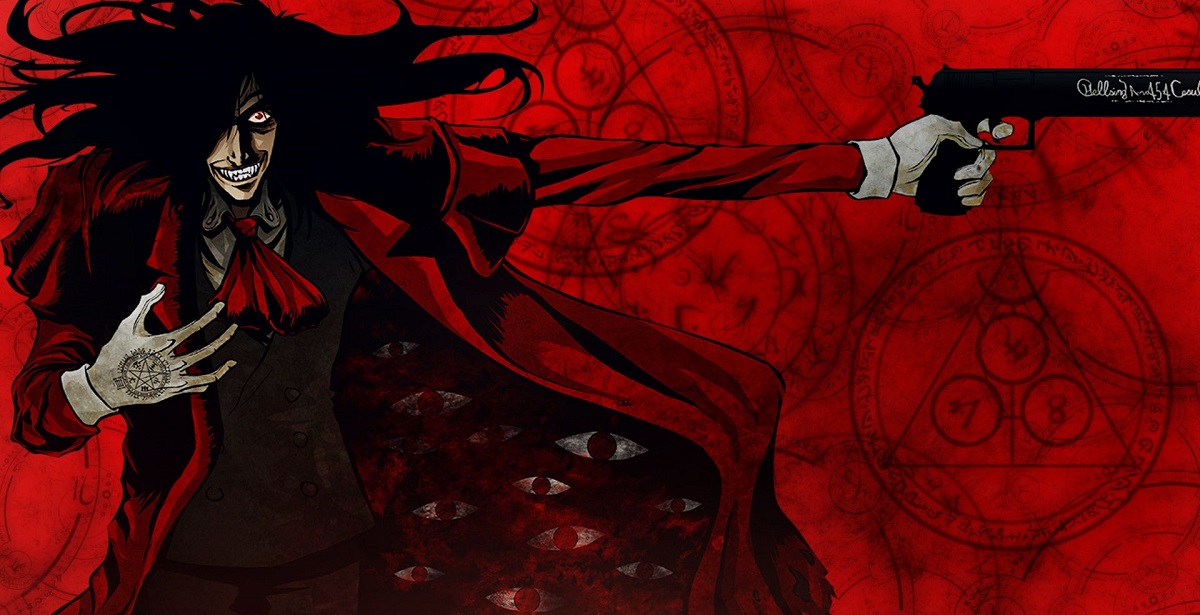 Hellsing exploded into popularity in the 2000s thanks to two anime adaptations based on the manga by Kouta Hirano, the first being Hellsing: The Order and the other, a more faithful retelling of the manga events called Hellsing Ultimate. The series' fame was largely due to the main character, Alucard, who is prominently voted as one of the best protagonists in anime - and for a good reason. Now, over ten years later, it looks like we're finally getting a live-action film from Amazon with a writer behind John Wick attached to the project.

Deadline reported recently that Amazon is developing a live-action Hellsing film, employing the help of John Wick writer Derek Kolstad, who also serves as the producer behind the upcoming Falcon and The Winter Soldier. Kolstad will be a producer and screenwriter on the Hellsing film too, but no director or cast has been mentioned yet. It looks like the project is just recently announced, but fans have already begun speculating who would be perfect for the roles of Alucard, Seras, Integra, and many of the series' staple characters. Some have put forth names like Keanu Reeves or Luke Evans as the lovable cannibalistic vampire.

Hellsing tells the story of a secret government organization called, well, Hellsing, run by the indomitable Sir Integra Fairbrook Wingates Hellsing, who hunt down nightmarish creatures like zombies, ghouls and more with the help of their secret weapon, Lord Dracula himself, Alucard. The Hellsing organization enlists new blood with the rookie cop-turned-vampire Seras Victoria, and together must stop the resurgence of an undead Nazi zombie army (yes, that's the plot, and it's brilliant). If there's one thing we hope that Amazon retains, it's the R-rating as the manga and anime are renowned for being quite graphic in their depictions of violence and horror.

The Hellsing film is currently in the works.

Llama_Duck
Please just not Nicolas Cage...
Now can we get Gungrave done... now that's a story!

Blaze
I'd put forth Tom Hiddleston as a good choice for Alucard. I'm cautious about this, though, especially if they don't really *get* the source material and style.