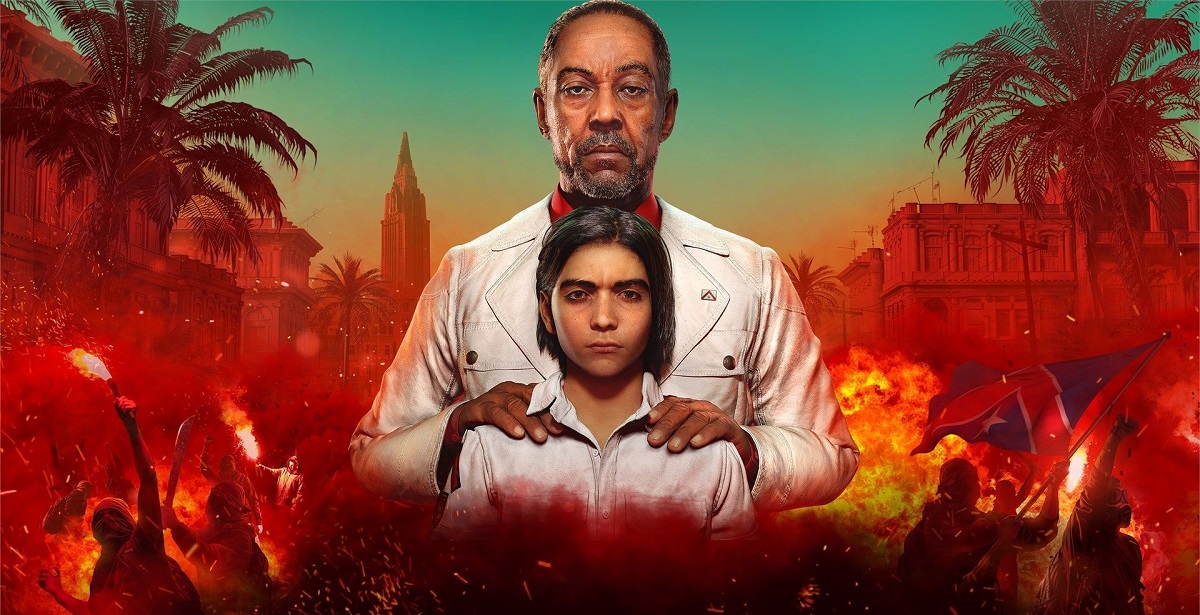 UPDATE 29/05: Far Cry 6 received its full gameplay reveal on May 28th, showcasing the game's new setting, Yara, and its various tropical environments and war-torn locations. We also got a glimpse at new gameplay features, one of which includes a disc that launches vinyls. Far Cry 6 will launch on October 7th, 2021 for PS4, PS5, Xbox One, Xbox Series X/S and PC. Pre-orders are now open RIGHT HERE.

ORIGINAL STORY: Ubisoft have finally unveiled a gameplay reveal for their upcoming open world action game, Far Cry 6. The news was given with the arrival of a teaser recently, pointing to a more comprehensive deep dive gameplay show on Friday, May 28th. Little is known about what we'll actually see, but it's likely there'll be plenty of shooting, exploring an open world, and causing mayhem in ways only Far Cry can pull off.

READ MORE: All The Big Gaming Showcases Happening on May 27th - When and Where to Watch

Far Cry 6 was first unveiled at Ubisoft Forward in 2020, with two trailers highlighting the game's central villain, "El Presidente" Antón Castillo (played by Breaking Bad and The Mandalorian's Giancarlo Esposito) and conflict, which seems to be in the midst of a civil war in the ravaged fictional Caribbean island of Yara, described as the "largest Far Cry playground to date."

The game will return to the series' roots of being set in a tropical location, much like the first Far Cry and Far Cry 3. We'll play as a Yaran named Dani Rojas, a guerrilla fighter battling against Castillo's tyrannical grip on the island. As expected of a Far Cry game, we'll also have a diverse arsenal of weapons, gadgets, and tools in combat as we encounter both Castillo's fighters as well as the unpredictable wilderness (let's hope they're not as rocket-proof as the honey badgers from Far Cry 4). We won't have to wait long to find out more information about Far Cry 6 as a full gameplay event is planned for this Friday.

Far Cry 6 is currently in development.

Tea
So damn exciting!! Love the jungle environments and of course the crazy pets!