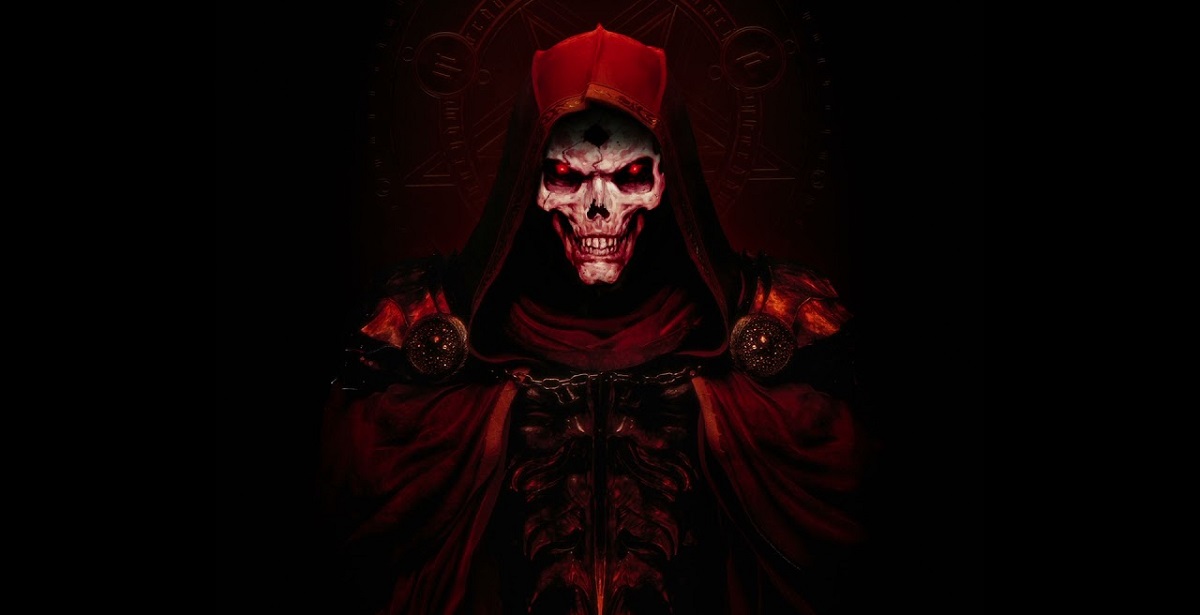 Even as a die-hard gamer, there's only a handful of game series I hold dear. Kingdom Hearts, Dark Souls (and Bloodborne), Persona titles, Monster Hunter, and of course, Diablo. These are the game series I constantly recommend to folks or can get sucked into a conversation spanning hours on. Getting this invested into a series of games and following them for a decade or even more is fantastic. Though, truth be told, it does come with one (or maybe two) massive downsides: the dreaded or sometimes amazing remake/remaster craze. The latest offering comes to us in the form of Diablo 2 Resurrected. 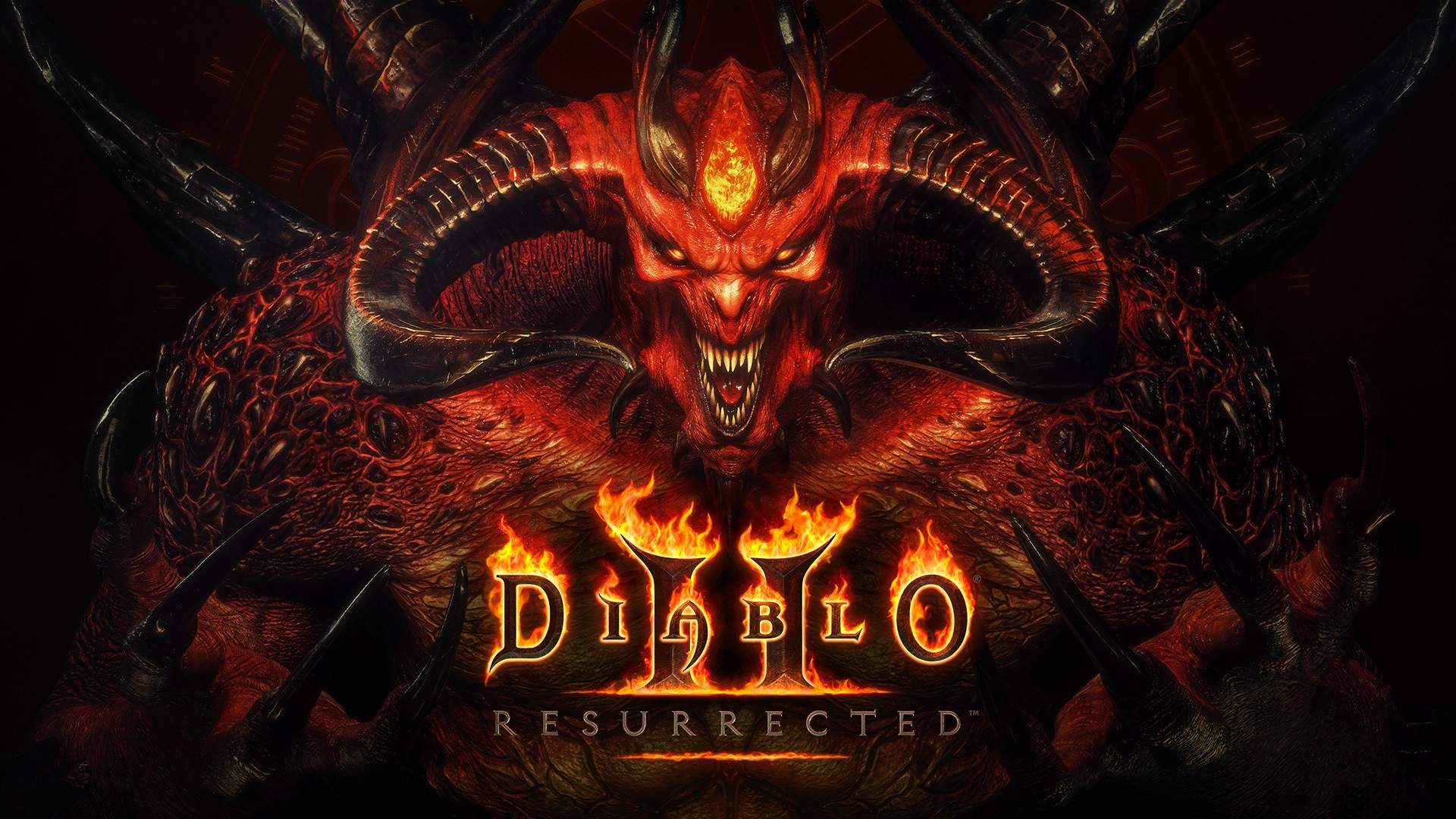 I purposefully waited to experience both the console and PC versions of the game before writing this beta impressions piece. For that, I am thankful, as it would not have been fair to play only one version and write about it as many gamers will purchase the title on consoles. The PC version of Diablo 2 Resurrected performed without so much as a hitch. Stable frame rates, minimal input lag, and gorgeous graphics paved the way for a glorious weekend with an old-time friend. Playing through the first two acts brought back memories of my hardcore Zeal/Fanaticism paladin named Ezekial.

After near countless attempts, I finally achieved the famed "Patriarch" title with him. The title is only awarded to those who have bested the game on the Hell (highest) difficulty. I look forward to achieving this monumental feat once more with a paladin when Diablo 2 Resurrected releases on the 23rd of September. Back to the present, and laying waste to Andariel and Duriel felt superb (it also looked it). The thrill of Andariel pelting you with hits while you scramble to overcome her poison felt great. The hulking Duriel with his close-to-one-shot-death-hits saw me on the edge of my chair and couch. 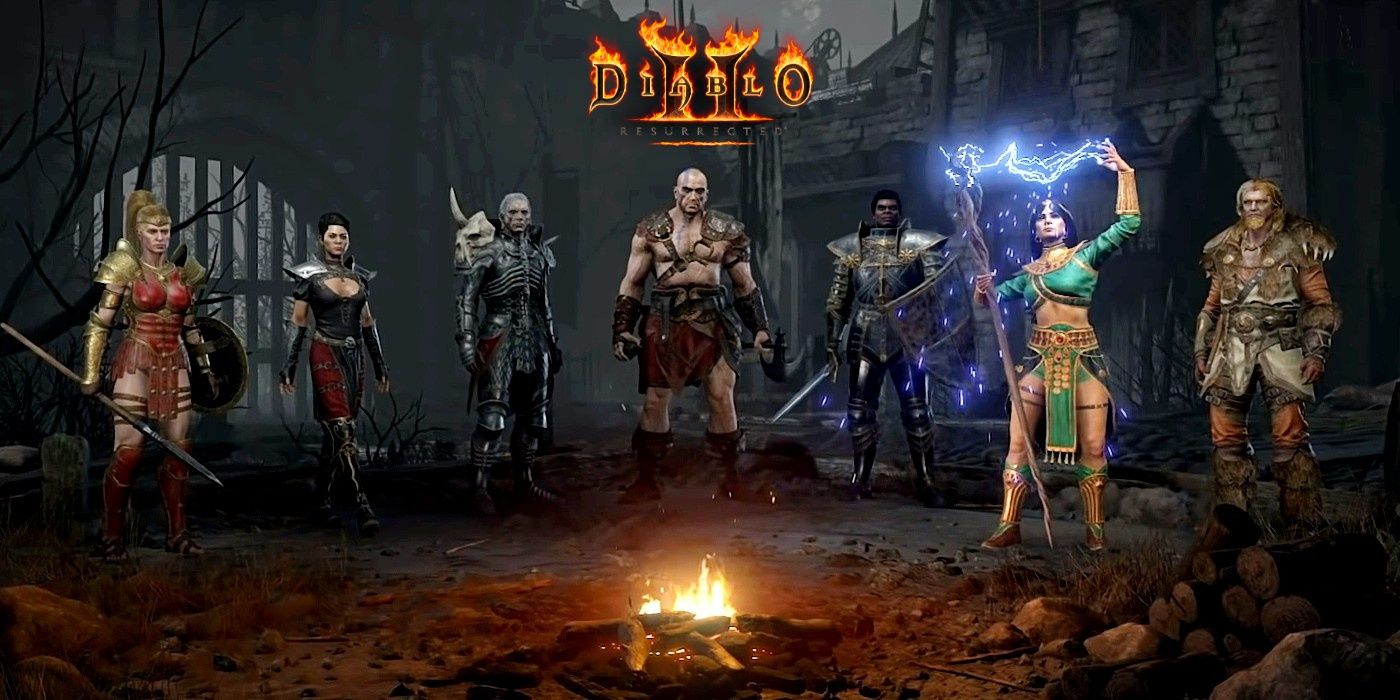 These requirements should be met regardless of the platform you choose to enjoy the genre on. Diablo 2 Resurrected sadly had none of the above. Sure enough, the movement felt smooth, but that's where it ends. I suffered through constant frame rate dips (many of which caused me unnecessary deaths) and stubborn performance hick-ups throughout the 2 acts in the game. The input wasn't without delay, either. This was noticeable even for someone who plays many online games at an almost constant average of 100 milliseconds latency. 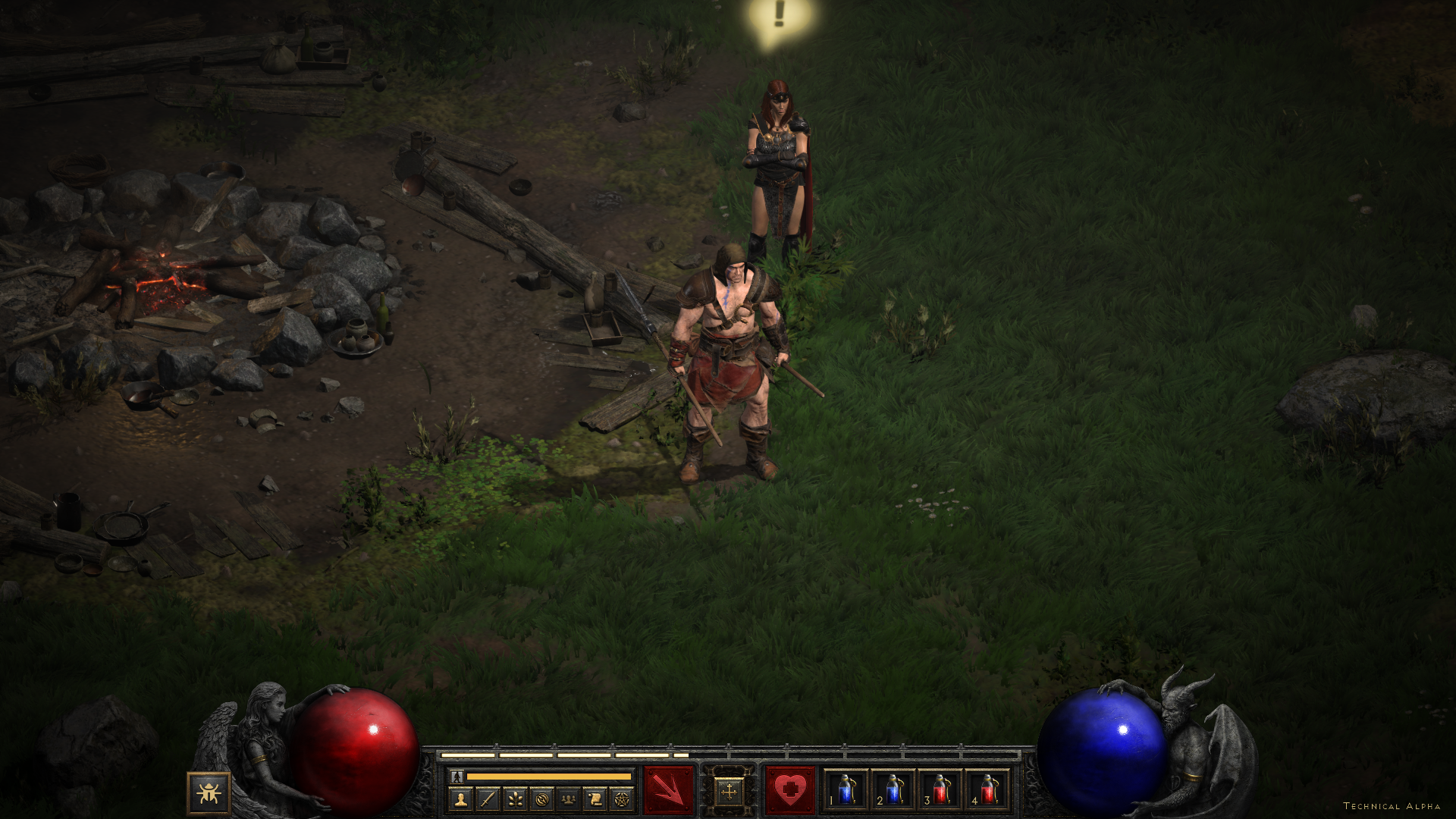 Other than general performance mishaps on console, the game still feels severely dated. Sure, it looks amazing, but the mechanics are stuck in 2001. This is not the fault of the game, rather a tell-tale sign of its original age. Shiny HD graphics, updated character models, and better lighting do very little when newer titles do everything better already. It might be that we've had several hundred different titles since Lord of Destruction originally launched in the early 2000s, or it might be that players of the original title have matured beyond the game. 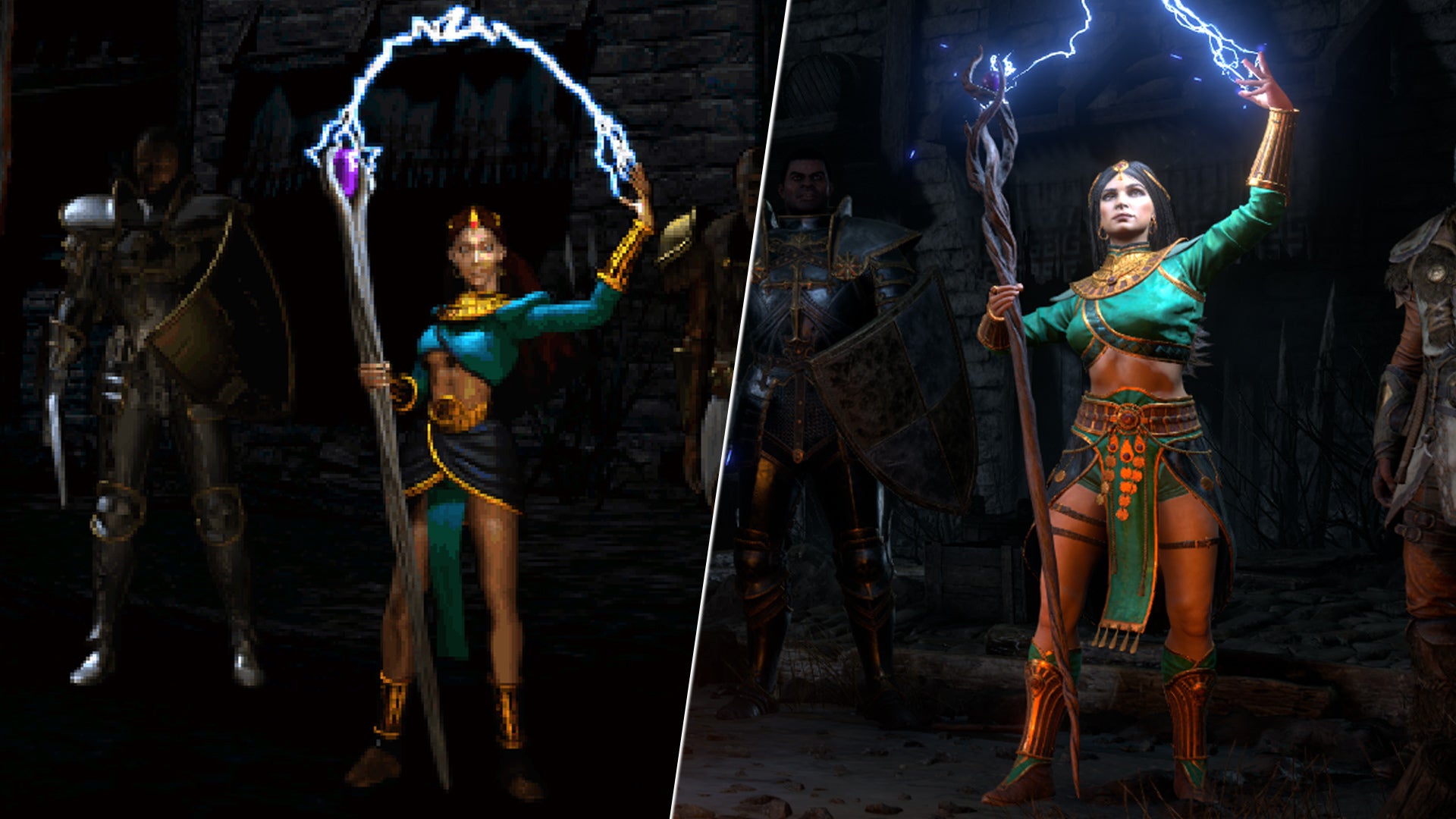 Some nifty improvements have been made, though. The option to effortlessly switch between mouse & keyboard and controller on PC is a genius move. No settings doodling required, just plug in your controller, and the game switches automatically. Another, and this one almost made me tear up a bit, is the grand display of your character in the main menu of the game. Seeing my act 2 ready paladin in all his glorious scuffed gear was a sight to behold. 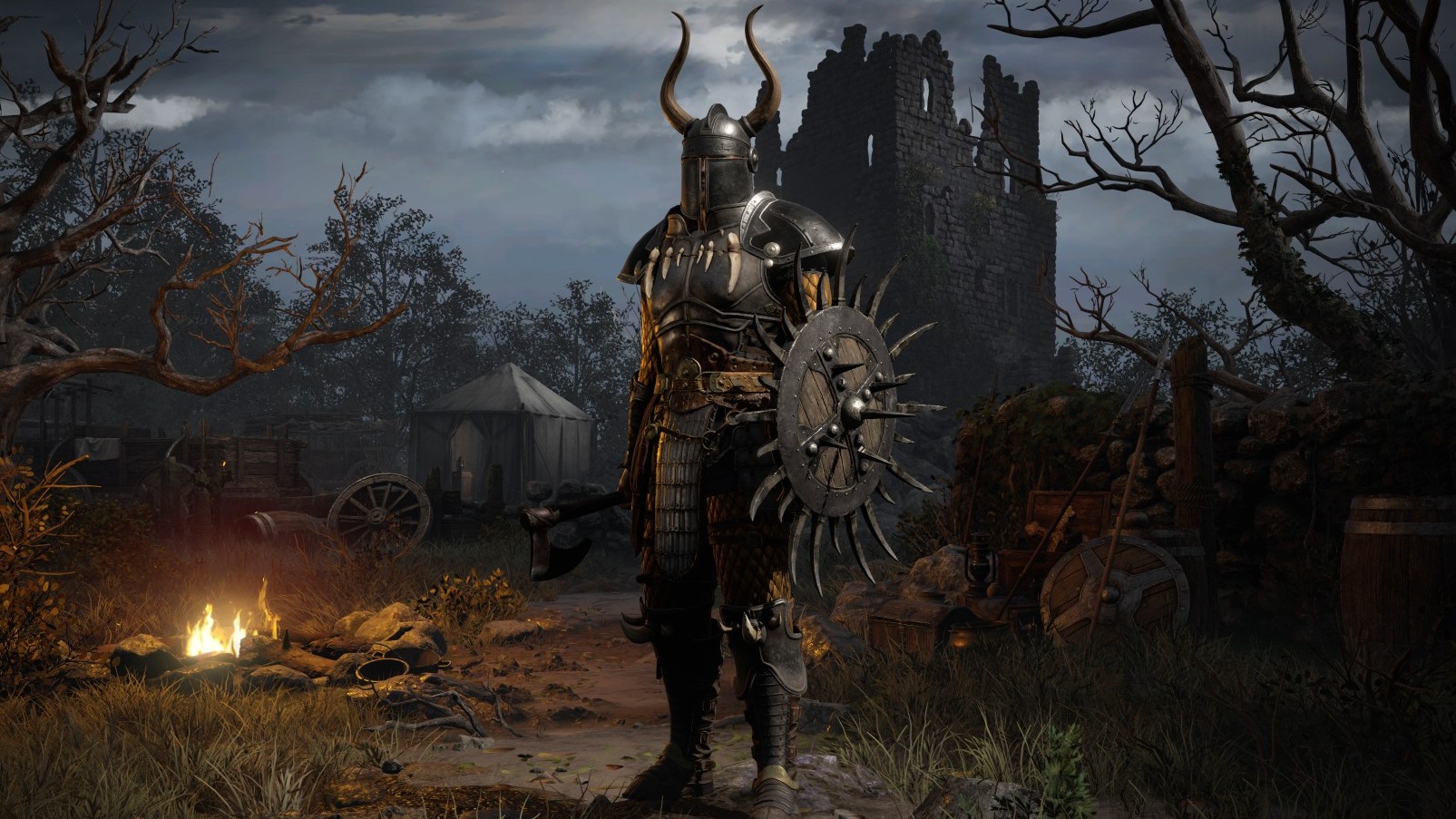 Qualms aside, I did enjoy my time with both betas offered to us by Activision Blizzard, though the PC version was by far my favorite. With the game a little less than a month away from launch, I sincerely hope Blizzard takes all the feedback to heart, and hopefully the console version back to the drawing board for a final few tweaks, changes, and performance improvements. If you can, rather get Diablo 2 Resurrected on PC (even at launch); if not, you might want to buckle up for a less than ideal way to enjoy one of the best isometric ARPGs ever made.

Diablo 2 Resurrected is slated for release on September 23, 2021 on all major consoles and PC.

Lurch
Played this on the Xbox Series S and found both performance and quality modes at least stable with their 60/30 fps target respectively, and the load times are definitely better than a mate was experiencing on the X1S. Might find last-gen consoles are either getting optomised last (or are clearly not a focus)?

My biggest issue was coming to grips with the fact the classic Diablo 2 code is still chugging away behind the scenes and this is not a modern ARPG in the style of its sequel. Dice rolls, missed hits, no real connection between the animations and damage dealt. Still looking forward to it as a fan of the PC original, but I think there's going to be many disappointed console players, especially those that started with Diablo 3.