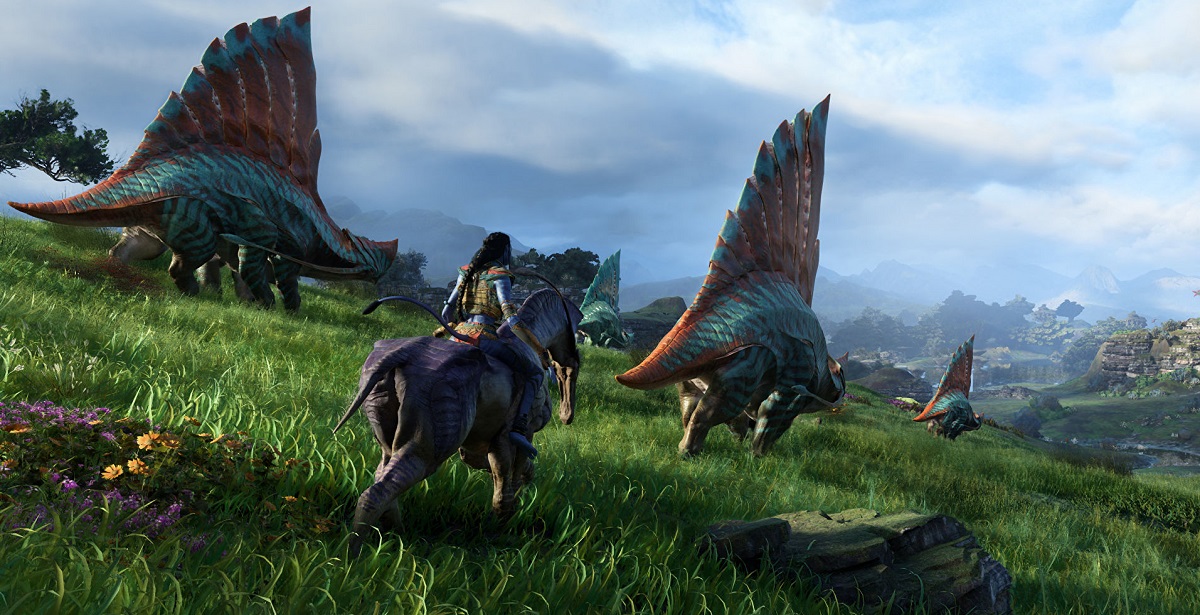 Ubisoft is developing the next Avatar game dubbed “Avatar: Frontiers of Pandora“. While there is still very little we know about the title at the moment, the reveal trailer might hold some secrets. We know for starters that the game is built on Ubisoft’s in-house Snowdrop Engine (the one that The Division uses), the game is a first-person action-adventure with a heavy emphasis on exploration.

Avatar: Frontiers of Pandora is being developed by Ubisoft Massive, the same team that brought us The Division. The game is also in development for PS5, Xbox Series X/S and PC so no last-gen support there. It is also releasing in 2022.

According to the official trailer, Avatar: Frontiers of Pandora will take players across a brand-new, unexplored region on the planet. However, RDA seems to want control of the region and they plan on taking it by force.

Avatar: Frontiers of Pandora™ is a first person, action-adventure game developed by Massive Entertainment – a Ubisoft studio, in collaboration with Lightstorm Entertainment and Disney.

Built using the latest iteration of the Snowdrop engine, and developed exclusively for the new generation of consoles and PC, Avatar: Frontiers of Pandora brings to life the alluring world of Pandora with all of its beauty and danger in an immersive, open world experience.

In this new, standalone story, play as a Na’vi and embark on a journey across the Western Frontier, a never-before-seen part of Pandora. Explore a living and reactive world inhabited by unique creatures and new characters, and push back the formidable RDA forces that threaten it.


Again, we know almost nothing at this point but we do know that it looks incredible. We can only hope that this next instalment in the series is better than the original Avatar game that released back in 2009. Take a look at the Avatar: Frontiers of Pandora trailer.

Scottie
In the first Avatar game you got to play both sides - missed opportunity if that is not the case. Playing 'Manifest Destiny' was a lot more fun game mechanics wise too.