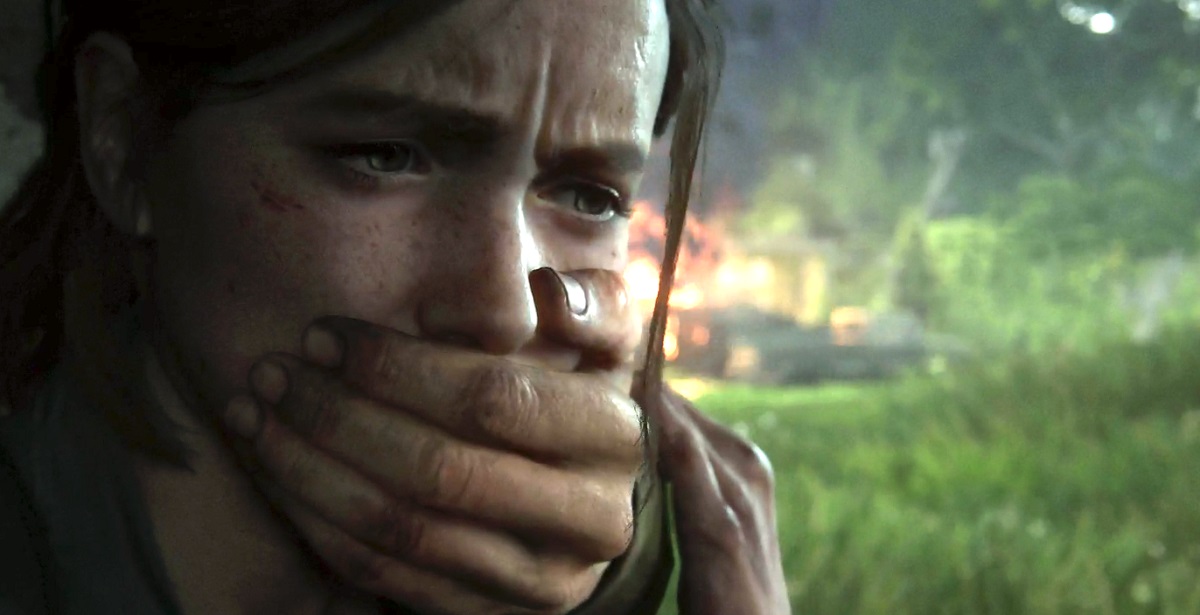 Naughty Dog have released a new story trailer for their upcoming action title, The Last of Us Part II, this time peeling the layers back of our two leads, Joel and Ellie, while setting up some potentially exciting encounters later on. Just recently, Naughty Dog announced that the highly anticipated sequel had gone gold, and with a release date now set for June 19th looming around the corner, Sony is kicking their marketing into high gear.

The story trailer sets up a few interesting conflicts, but hints at the possibility of at least one of the two main characters meeting the end of their ropes. Ellie is visibly shaken by the unfolding events, and it paves the way for some great emotional moments between Joel and Ellie here. Sadly, it looks like things will certainly take a darker turn for the worse - especially regarding the ending of the first game, and the position both Joel and Ellie find themselves in years later.

PlayStation provided a brief but better description of the trailer:

"After a vicious and violent event disrupts the relative peace that Ellie has found in Jackson, she sets out to bring justice to those responsible. As she hunts them down one by one, she is confronted with the devastating physical and emotional repercussions of her actions."