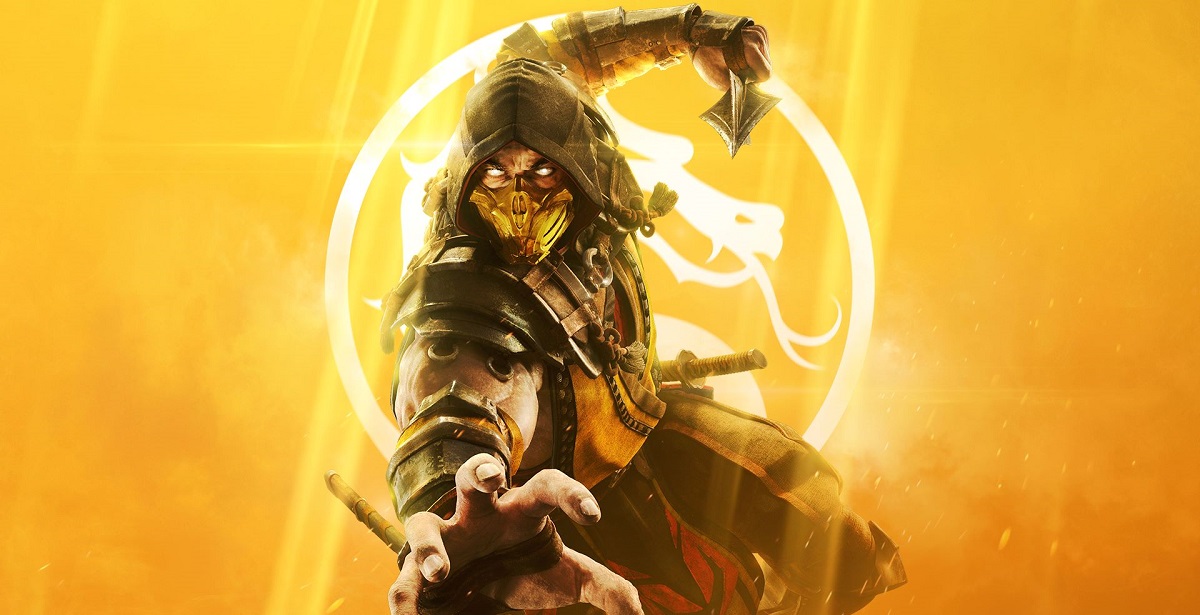 NetherRealm Studios has finally unveiled the next major expansions for their 2019 fighter, Mortal Kombat 11. The expansion is titled Mortal Kombat 11: Aftermath, and includes an expanded story that picks up where the base game more or less leaves off, as well as the first guest character in the form of RoboCop (yes, that RoboCop) and the return of Friendships. Along with the announcement, NetherRealm Studios also released a trailer for Aftermath, adding some context to the new story.

in Mortal Kombat 11: Aftermath, it seems like Shang Tsung forms an uneasy alliance with Earthrealm's defenders to prevent another catastrophe from the main villain, Kronika. Shang Tsung has to travel back into the past with the aid of the fighters to steal his crown from his island before the hourglass shatters, essentially putting into play a series of events that alters Mortal Kombat's timeline.

Along with the inclusion of RoboCop and returning Friendships, Aftermath will also include a few new characters: Fuujin and Sheeva. All MK11 players will still get access to free updates that include new Stages, new Fatalities, and Friendships. NetherRealm Studios describes:

"On May 26th the epic saga continues with Mortal Kombat 11: Aftermath! This new entry expands the critically acclaimed story campaign of Mortal Kombat 11 with an all-new cinematic narrative centered around trust and deceit. Joining the fight will be Mortal Kombat alumni, Fujin and Sheeva, and guest character, RoboCop, making his series debut!

All Mortal Kombat 11 players will also have access to a free content update featuring new Stages, Stage Fatalities, and Friendships!"

KnightFall500
Wonder if they will make the Robocop dlc $1? LOL