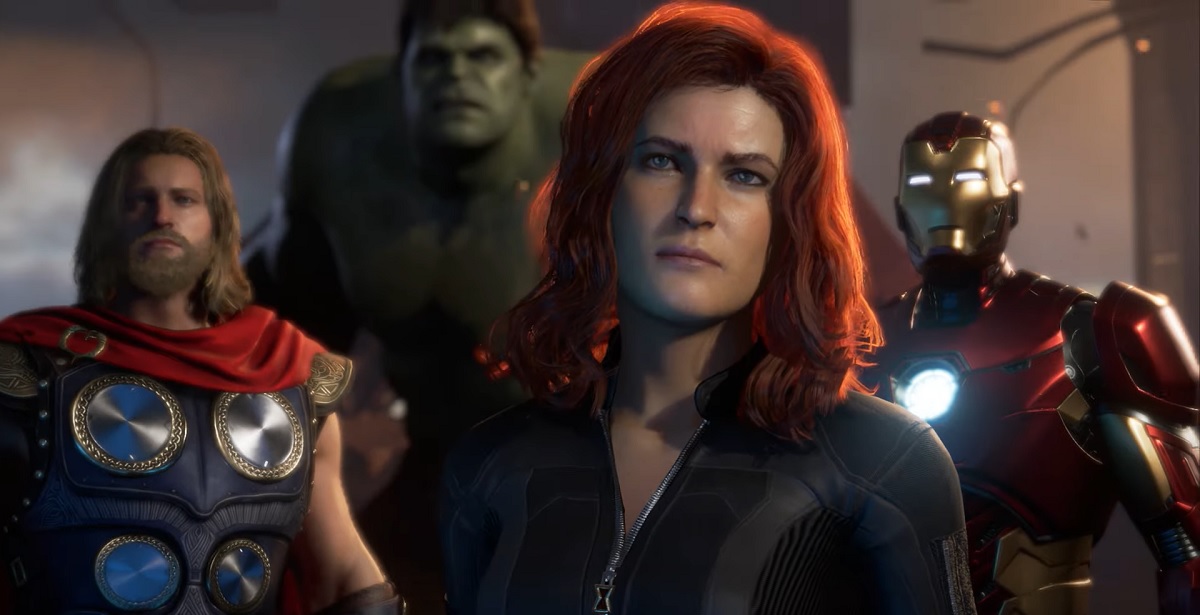 Square Enix recently held their E3 2019 press conference, which was home to a multitude of interesting announcements for fans to get excited about. However, the publisher had been building up plenty of hype and anticipation over the past few weeks regarding Crystal Dynamics' mysterious Avengers game. Little was actually known about the title up until now, when Square Enix pulled the curtain back on Marvel's Avengers.

Check out the trailer from the show below:

Marvel's Avengers, riding off the success of the ambitious Marvel Cinematic Universe, certainly paints its own picture and separates itself stylistically from its movie counterpart. The most important thing to note is that the game is aiming to be played "for many years to come", meaning it was bound to have an emphasis on multiplayer. Crystal Dynamics will introduce new heroes as the game evolves, but the starting roster includes Iron Man, Captain America, Hulk, Black Widow, and Thor. Additionally, Bruce Banner and Tony Stark will be voiced by none other than Troy Baker and Nolan North, respectively.

The gameplay is a third-person action/adventure that harnesses the individual powers of each Avenger. They were teased to have clashes with several familiar enemies, including Hulk coming toe-to-toe with The Abomination.

You'll be able to hop online and play with friends. Thankfully, you can choose to roll as a squad of Avengers as it supports up to four players. To round off their teasing, Crystal Dynamics did somewhat tease the possibility of Insomniac's Spider-Man playing an important part in future PS4 exclusive content.

Crystal Dynamics confirmed that there would be absolutely no microtransactions, pay-to-win schemes, or loot boxes in the game. They also confirmed that DLC in the form of new heroes would be completely free.

Marvel's Avengers is slated to release worldwide on May 15, 2020 for PlayStation 4, Xbox One, PC, and Google Stadia.

KnightFall500
This years E3 will be know as the CGI Trailer Fest.

Llama_Duck
I am kind of still confused... Single player or Online MP game...