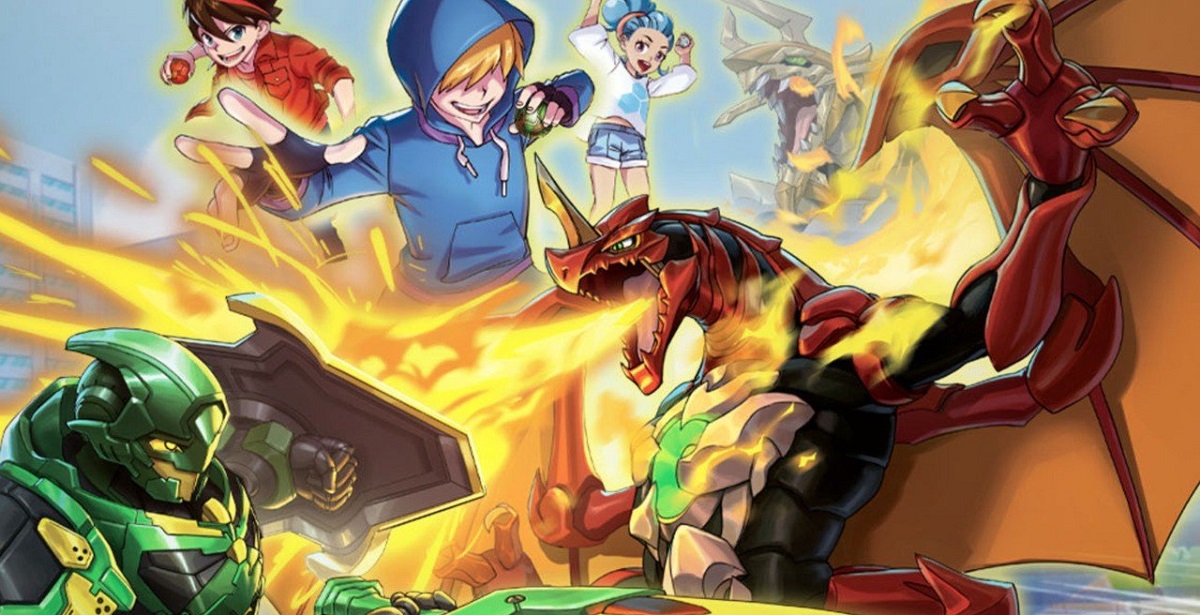 Bakugan: Champions of Vestroia is a fascinating example of a title introducing additional elements that do more harm than good to an otherwise forgivable gaming experience. Although this franchise tries to emulate the success of popular Pokémon-clone titles, it detracts from its own strengths, highlights its flaws and ultimately reduces what may have been a successful venture into a gaming experience that is more effort than entertainment. 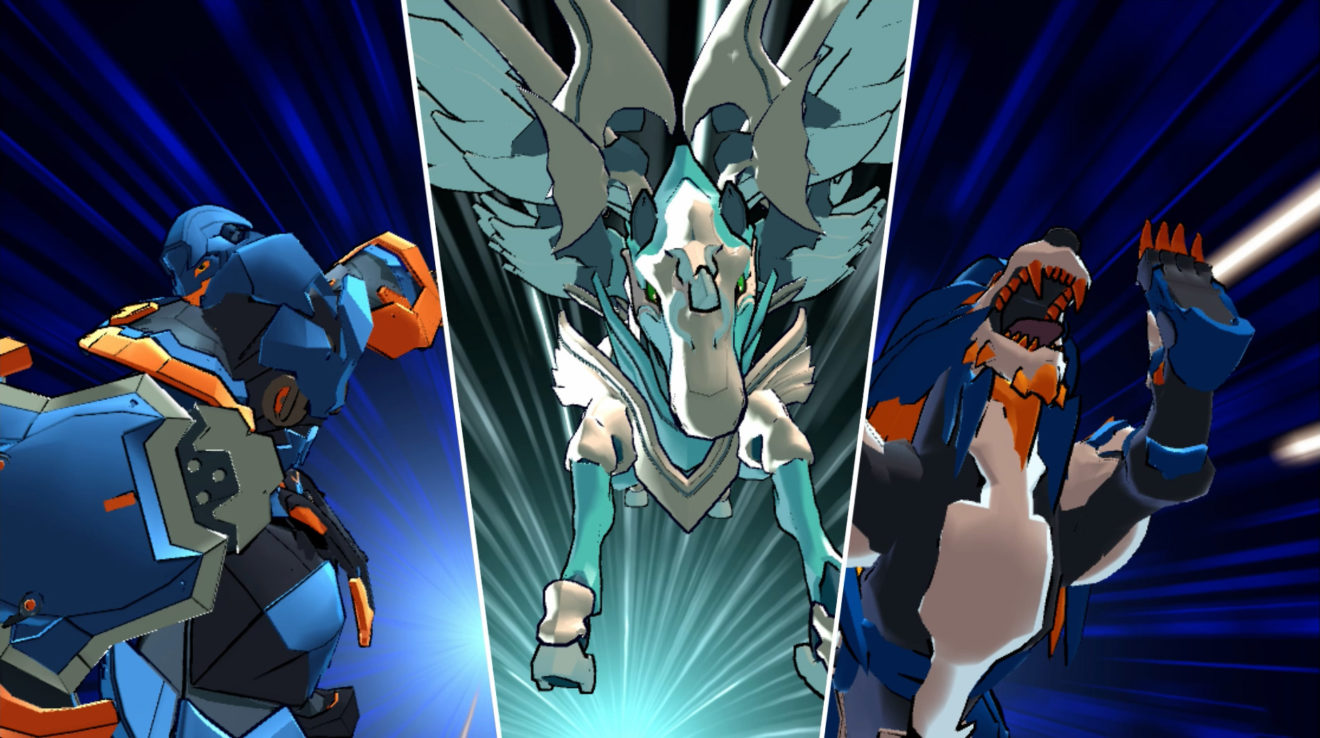 As with many of these games, the story centers around a customizable young protagonist who stumbles upon powerful summonable creatures. Conveniently these creatures love to fight one another and will even prompt you to do so when given the opportunity. Now that your conscience is clear and the justifiable want for Bakugan-on-Bakugan violence is out of the way - you can go about collecting and improving your very own team of monsters. You complete the storyline by engaging with more established characters within its universe and meeting new Bakugan along the way... And that is about as deep as the storyline goes. Unfortunately, there is nothing special or unique about the narrative as it is what we have come to expect from this style of game. It is simply a case of something of apparent relevance is happening in the background but really, you are here for the Pokémon- whoops, I mean Bakugan.

Unfortunately, there is nothing special or unique about the narrative as it is what we have come to expect from this style of game.

One stand-out feature from this title actually had nothing to do with the Bakugan. There was something nostalgic and enjoyable about the fetch quests that the game included. Early on the game you are asked to go search for soccer balls littered around the map. This was probably the most fun I had during the game. The opportunity to explore the starting zone and speak to some of the characters that were scattered around was strangely therapeutic. Honestly if this were all the game was, I probably would have had a better overall experience as it was genuinely reminiscent of older titles like The Sims for the N-Gage. 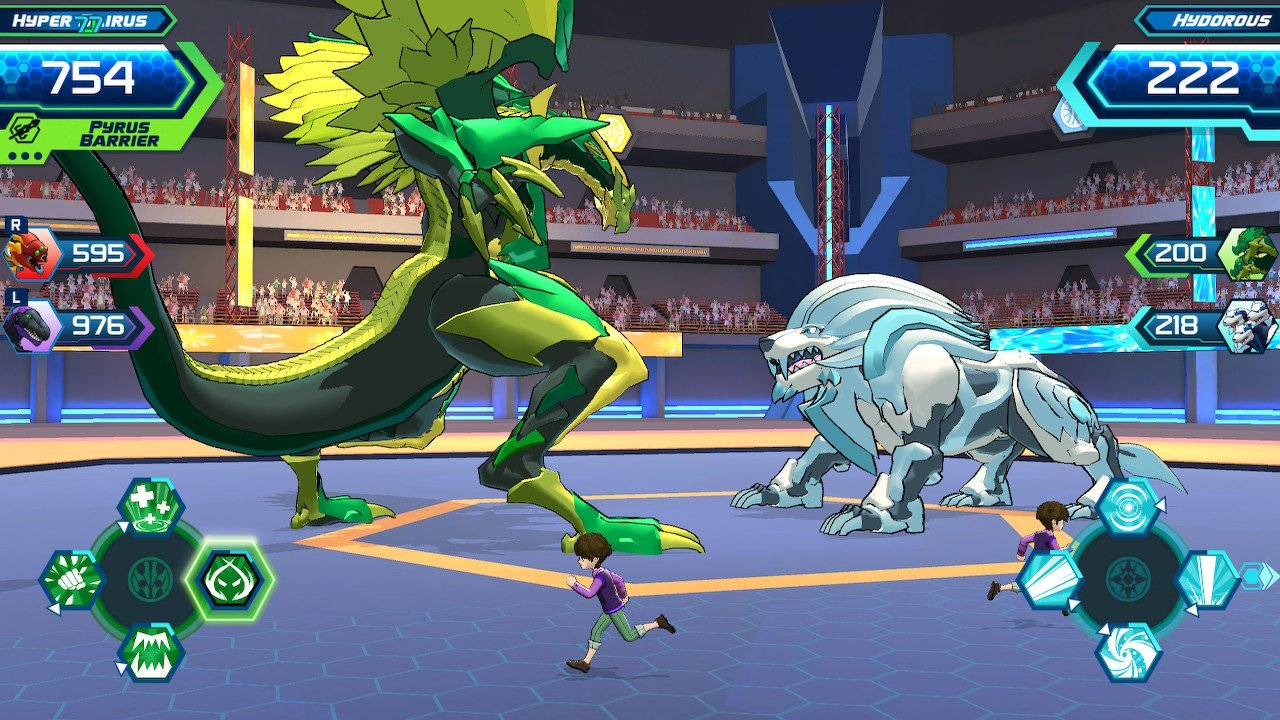 Obviously, this would need more work to feel like a complete game, but I liked the characters as they let my imagination do most of the work and carry their individual stories. With that said the world did feel a little soulless. After completing the soccer ball quest, I could not help but notice that the soccer players standing on the pitch dead still. In 2020 surely it would not have been that much of a technical challenge to have them run around and kick a soccer ball. The developers needed to make the world feel alive and they seemingly ignored this.

The graphics and design choices for the game were serviceable. I thought it fit the mold of what we have come to expect from this genre. Simplistic but with enough detail to clearly identify which character is which and even get an idea of who those characters are, using hairstyles and dress sense to bring some expression to their personalities. It lacks a bit of polish, but if the game was better in general it definitely would have served its purpose and ultimately allowed me to immerse myself in the experience. 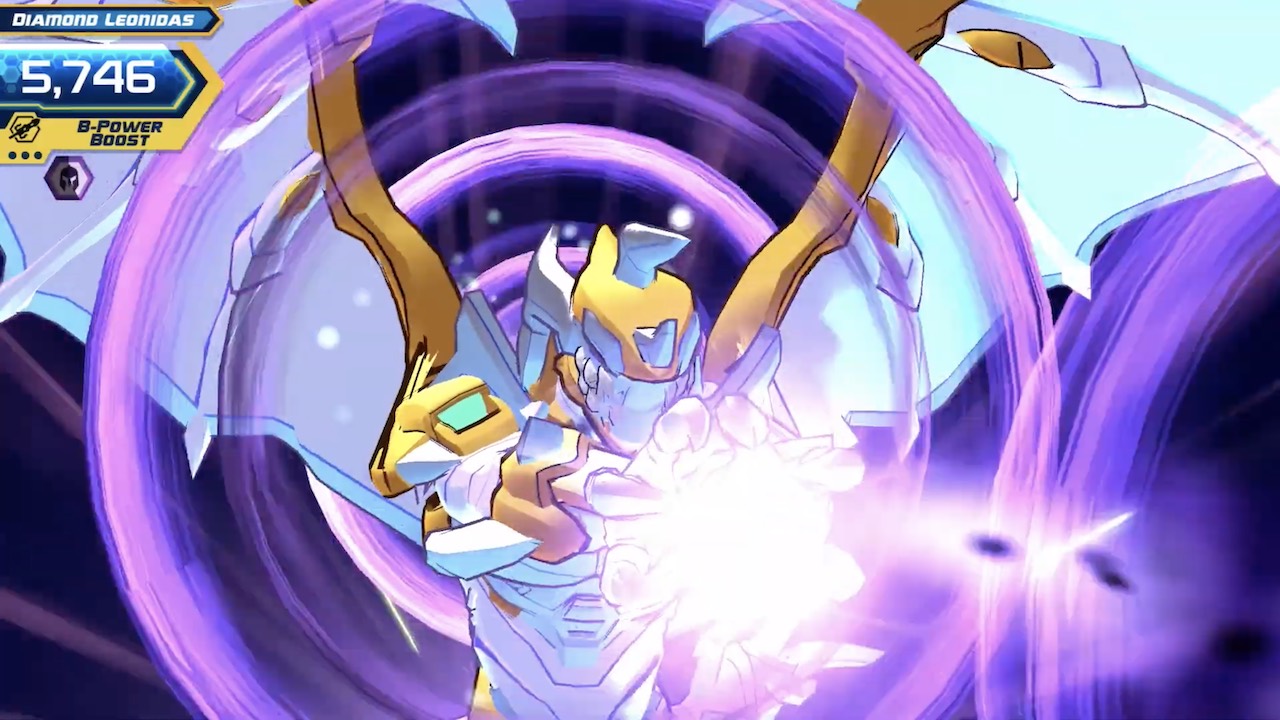 Unfortunately, this is about as good as it gets for Bakugan: Champions of Vestroia. The gameplay loop is painful and it frankly boggles my mind that a developer somehow sat in a boardroom, played this game and failed to come to the realization that they had introduced features that made the game horrible. These game design choices degrade the tried-and-tested turn-based Pokémon loop until you are left with an utter chore. Instead of introducing a new mechanic that supports the standard select-ability-cast-ability format, the game asks that you to run through the arena collecting small discs that do nothing more than allow the Bakugan to use an ability and ask of you nothing more than to character from disk to disk.

These game design choices degrade the tried-and-tested turn-based Pokémon loop until you are left with an utter chore.

Why in the world would anyone think that literally having to move a character around an arena would be more fun than literally anything else - including not doing anything. The irony is that it detracts so much from what could be the enjoyable experience that I became personally unhappy every time I was forced to enter a Bakugan battle. The battle experience, that could have possibly been fun, made me want to find any excuse to postpone playing. 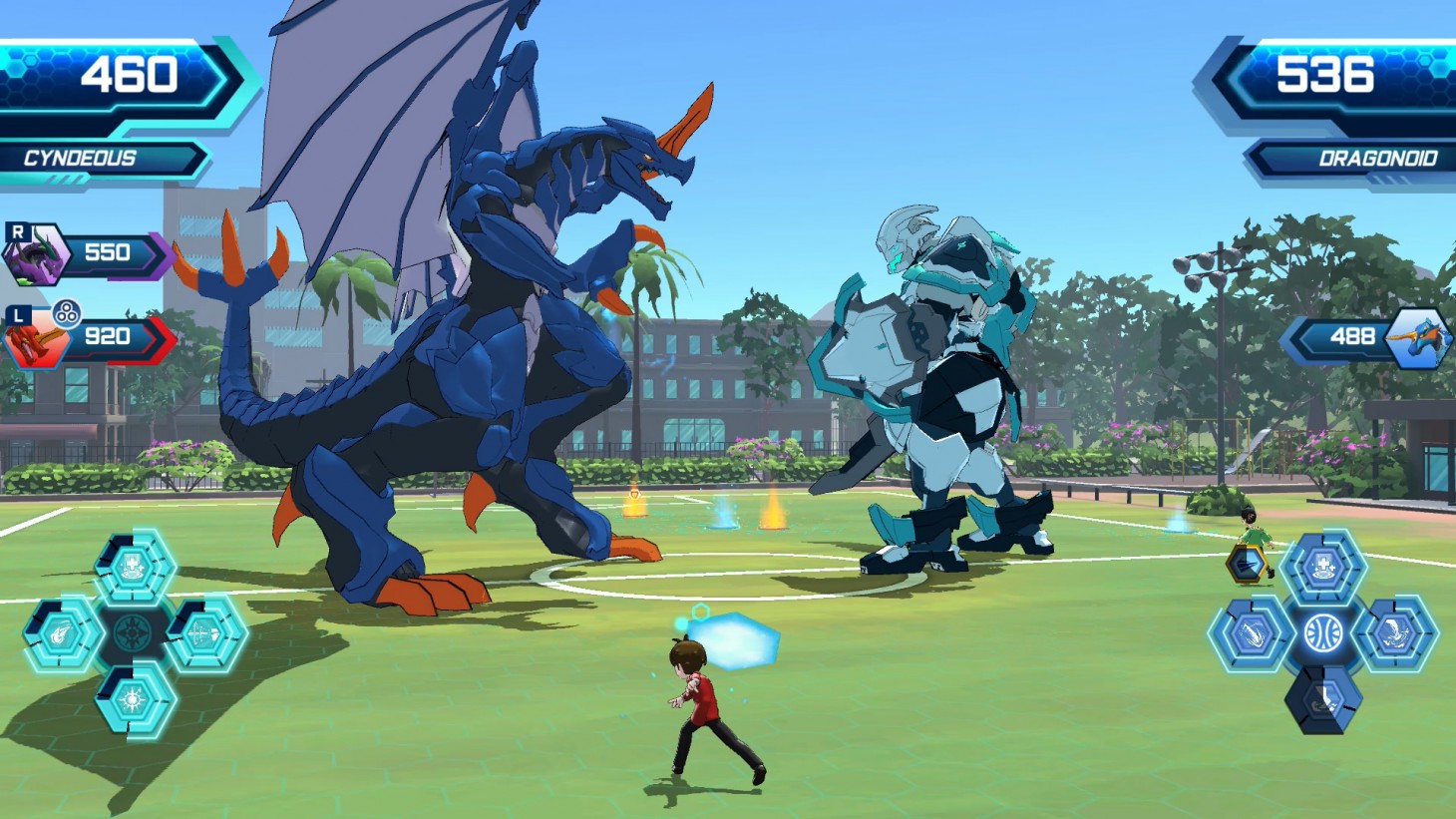 With regards to the creatures themselves, they were once again best described as serviceable, but the iconic experience one has when engaging with franchise competitors like Pokémon and Digimon just were not quite there. The creatures seemed like they were simply budget versions of other games. Even the names of Bakugan threw me off as they lacked the brazen naming conventions of Digimon or the cringe-until-it-is-cute monikers for Pokémon. What really got to me was the pallet swapping of Bakugan. The game employs a rock paper scissors system that is identified by color, the creatures change color when they have a different designation of strength or weakness. This means you can have an identical creature fighting against you with a different colour frequently. I realize this may be a greater giant design choice within the Bakugan universe, but as a standalone game it felt lazy.

Outside of the gameplay loop concerns, the game did have its fair share of bugs, some that required I restart the game entirely. I also found the menu system laborious at times and did not quite understand some ambient choices, such as incorporating barking dogs and police sirens as background ambience in a game aimed at children. As many times as I enjoyed a fetch quest, I also found myself lost, as many times as I loved a character, I found another to be eerily soulless. Ultimately the efforts that were put into introducing elements of the game that are unpleasant should have instead been made in making the good elements even better.

I would love to like this game. I enjoy Pokemon more than I should be allowed to admit, but when the dust settles, Bakugan: Champions of Vestroia is a forgettable and soulless chore that is best left on the shelf than in your gaming library.