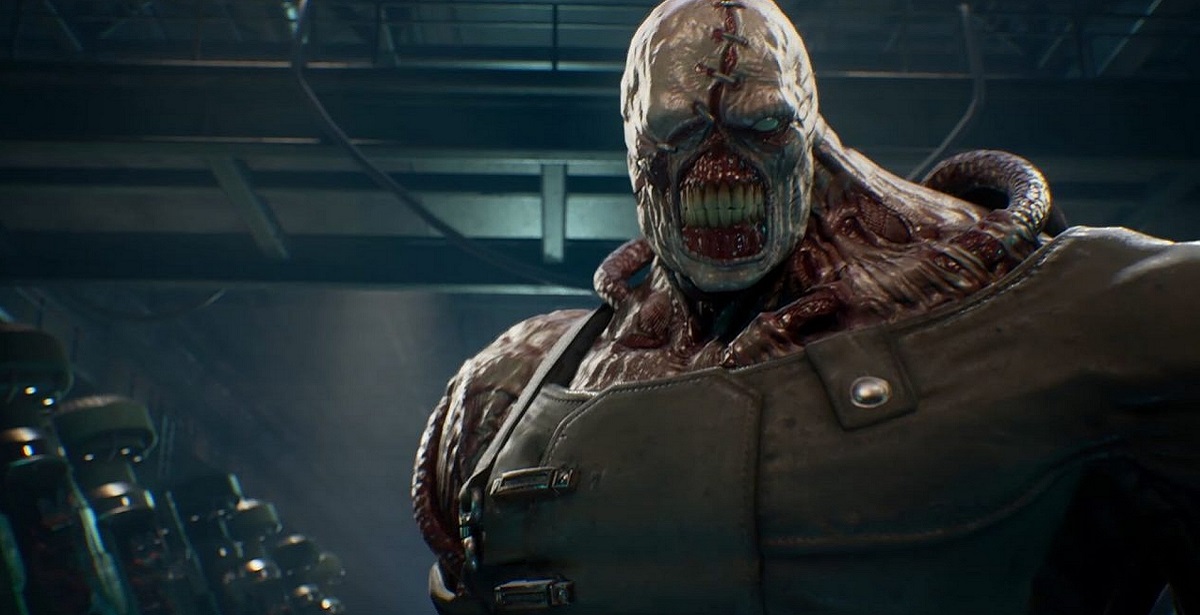 After the beautiful soft reboot (maybe) that was Resident Evil 7, we have gotten the chance to relive the classics, such as Resident Evil 2, with its ominous setting and the iconic Mr X. Now, it would appear that Nemesis will be joining the fray as the Resident Evil 3 Remake's cover art was recently spotted on the PlayStation Network (PSN).

According to a renowned source, Nibellion, the cover art appeared on the PSN earlier today. The tweet was posted up today, with clear images of the cover art. Without any doubt, you can see that Nemesis has been brought to life on the RE engine, alongside Jill Valentine and what seems to be Carlos Olivera behind her.

While the cover art has been showcased, there is also another picture of Jill floating around Reddit, further proving that this may be the cover art for the game. That being said, another Resident Evil project has also been confirmed, with Project Resistance officially being called Resident Evil: Resistance. However, we are all pretty much focused on the Resident Evil 3 remake, because it further enforces the idea that Resident Evil 7 is a prequel (maybe). We will only truly know once we get a glimpse of Resident Evil 8 (another rumoured project that Capcom may be working on). Looking at the track record, we can assume that Resident Evil 3 will come out between February and May 2020. This is under the assumption that it will be too soon to launch in January, a date that Capcom has stuck with since Resident Evil 7 for the series.

KnightFall500
@Lurch You got to look stylish while saving the world

Lurch
Given those images start from the wait upwards, are we still expected to fight through a zombie apocolypse in a mini-skirt? As for Carlos... maybe in the remake he'll have been caught up in the Raccon City incident while on the way to audition for an '80s style action film?

Blaze
Jill looks like Natalie Portman, and I see this as an absolute win.