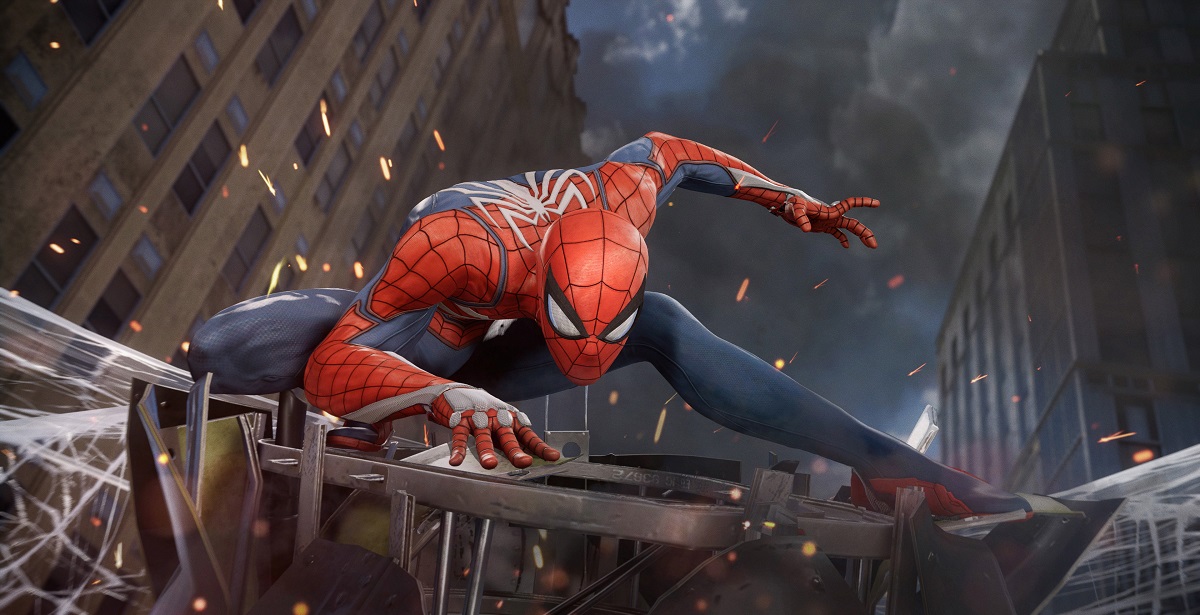 Insomniac Games' truly exceptional Spider-Man is widely considered to be one of the best superhero video games of all time - if not the best. Since the game made a huge splash in 2018, it set itself up nicely for a sequel to continue its story, with a world of potential as to where it could possibly go. Well, according to a recent report, it seems like Insomniac have been very hard at work if it is to be believed that Marvel's Spider-Man 2 will launch in late 2021.

In a recent podcast on Kinda Funny Gamescast, Imran Khan dropped some pretty interesting details, though not concrete enough, but he does state that he knows more than he's letting on. Apparently, Spider-Man 2 will not be a PlayStation 5 launch title, but will release in late 2021. "Spider-Man 2 is probably not coming at [PS5] launch," he said. "I think it’s a Christmas 2021 title." Of course, he reiterated, "I know too much about this so I can’t speculate too much. I think Spider-Man 2 will come sooner than we think."

While it seems like he's speculating, Khan has been privy to industry information in the past, and states that he does know, to some extent, the going-ons over at Insomniac Games; at least enough to make a bold assumption such as its release window. Of course, if this is true, then Marvel's Spider-Man 2 would have been in development for three years - an average development cycle time, and with all the assets already in place, we imagine Insomniac's work might've been a little speedier with all the puzzle pieces already in place.

However, take this with a slight grain of salt until further confirmation from Sony. If late 2021 is to be believed, then it would certainly be a big reveal at E3 2020.