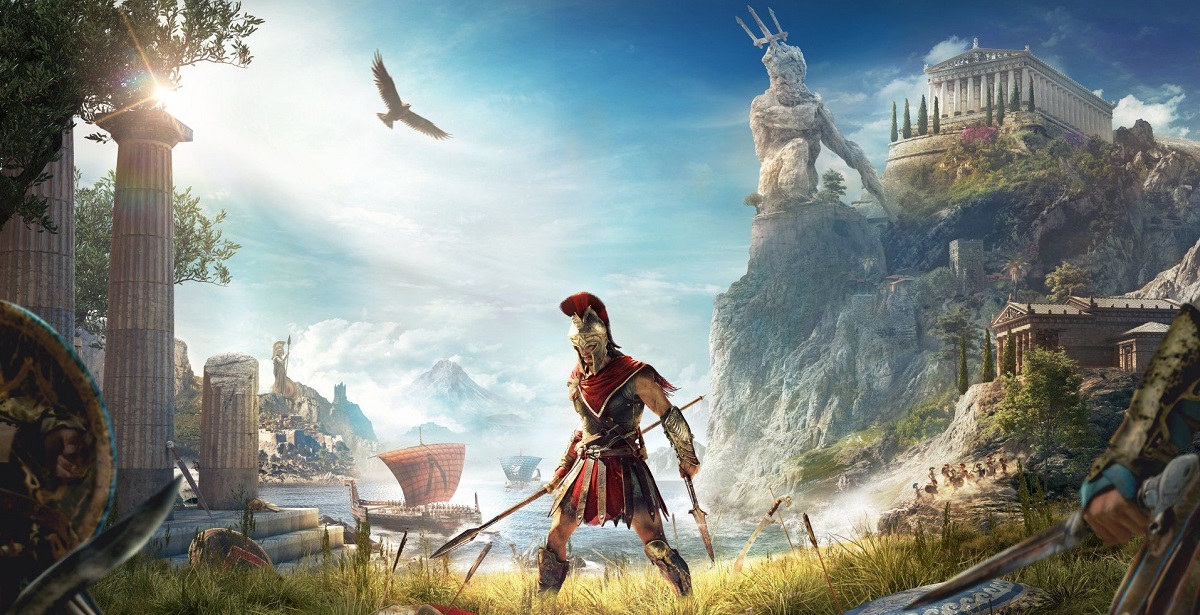 Now before you turn away, allow me to explain. This article’s intention is not to get a spike in views, or use myself to boost the site. In fact, the only intention of this is for me to go back to my roots, where my love for gaming and writing all began. Even if only one person were to only ever read and truly understand why I wrote this piece, that will be more than enough for me. It does get really personal, with certain topics considered taboo to talk about.

Let’s get straight to the point - my passion and love for both writing and gaming has somewhat fizzled out. It’s been months since I’ve felt truly excited to open up a page and start writing an article. My recent work hasn’t been from the heart, and I feel like I’ve slowly lost a piece of myself by fueling my reasoning with the wrong aspects. 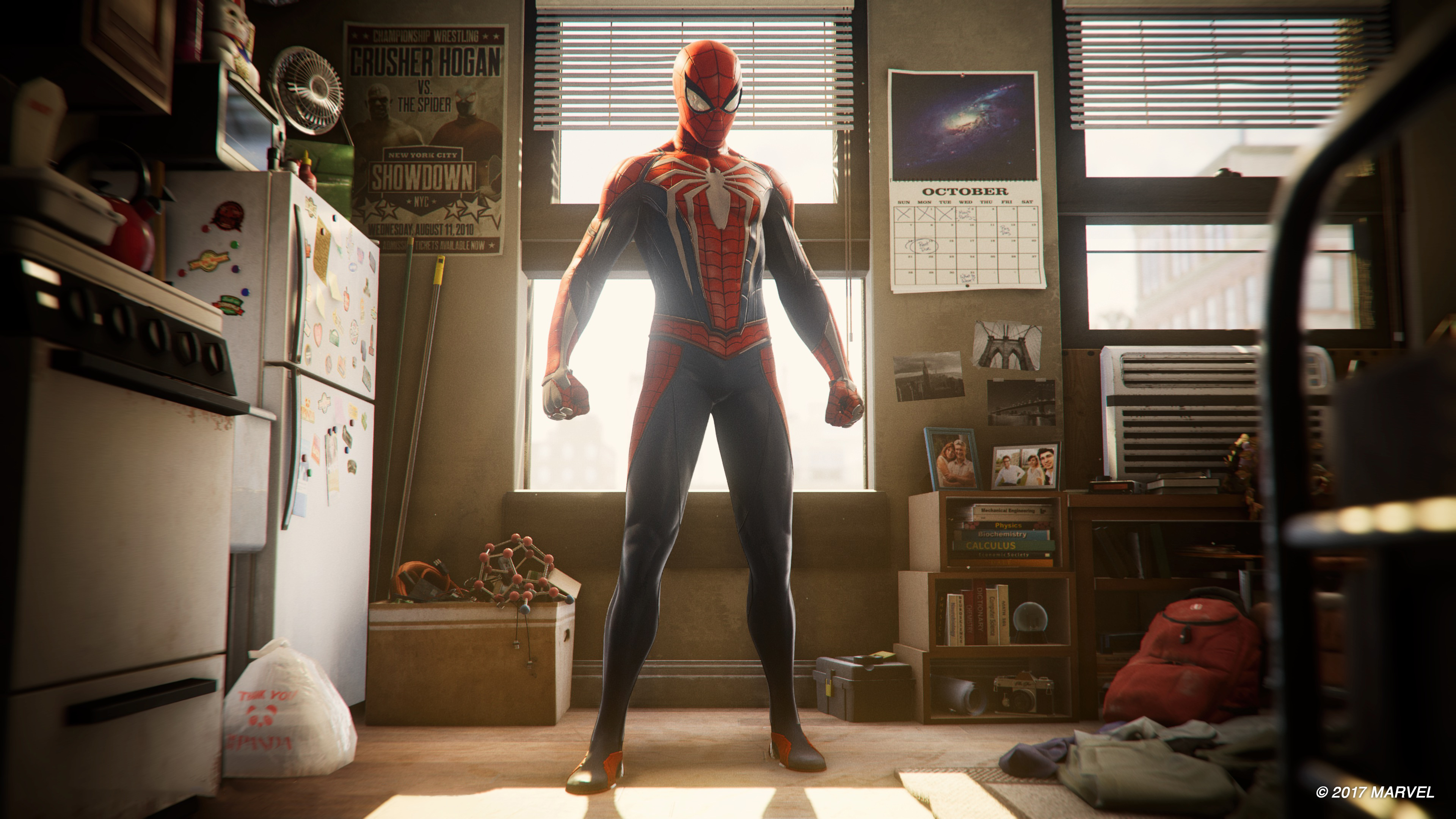 It wasn’t always like this. I remember what it felt like when Nexus gave me my first shot at pursuing a career in gaming. I was still young at heart, and I had the writing prowess of a ripe asparagus. It didn’t matter, however, because someone finally gave me the chance to express myself in something I truly cared about. As both Sam and Jarred (the previous editor) sharpened my skills, I learnt more and more about the gaming industry. One day, Jarred chose to pass the editor torch on to Sam, but not without them both giving me an initiation of sorts.

If you followed Nexus throughout 2018, you may have noticed how slightly enamoured I was by Marvel's Spider-Man coming out on PS4. I’ve never done a big game before, and this was a huge deal for the site. Sam and Jarred put their necks on the line and let a dashing, novice writer catch his first glimpse at reviewing a AAA game. Everything felt too real. Embargo dates had to be met, I had to hide my presence of reviewing this game like it was The Da Vinci Code, and at the same time, I had to make sure I didn’t botch the review up at the end of the day. My biggest fear was letting Sam and Jarred down. I really wanted them to be proud of how far I came, and I put my everything into that review. My heart, my soul, the tears, and my pride for backing Insomniac Games when they first showcased Spider-Man gameplay during E3 2017. The rush of that review going live at the same time as everyone else was exhilarating. Sam and I opening 15 different reviews each to see if anyone felt the same way I did, us getting excited that I didn’t screw the review up, and most of all the sense of pride that came from Sam on that day. The room was filled with friends and colleagues sharing our excitement, but the silent pride Sam felt for me in that moment was louder than any conversation we could have had that entire day. There was a lot that happened, and it’s a day I will probably never forget for as long as I live. 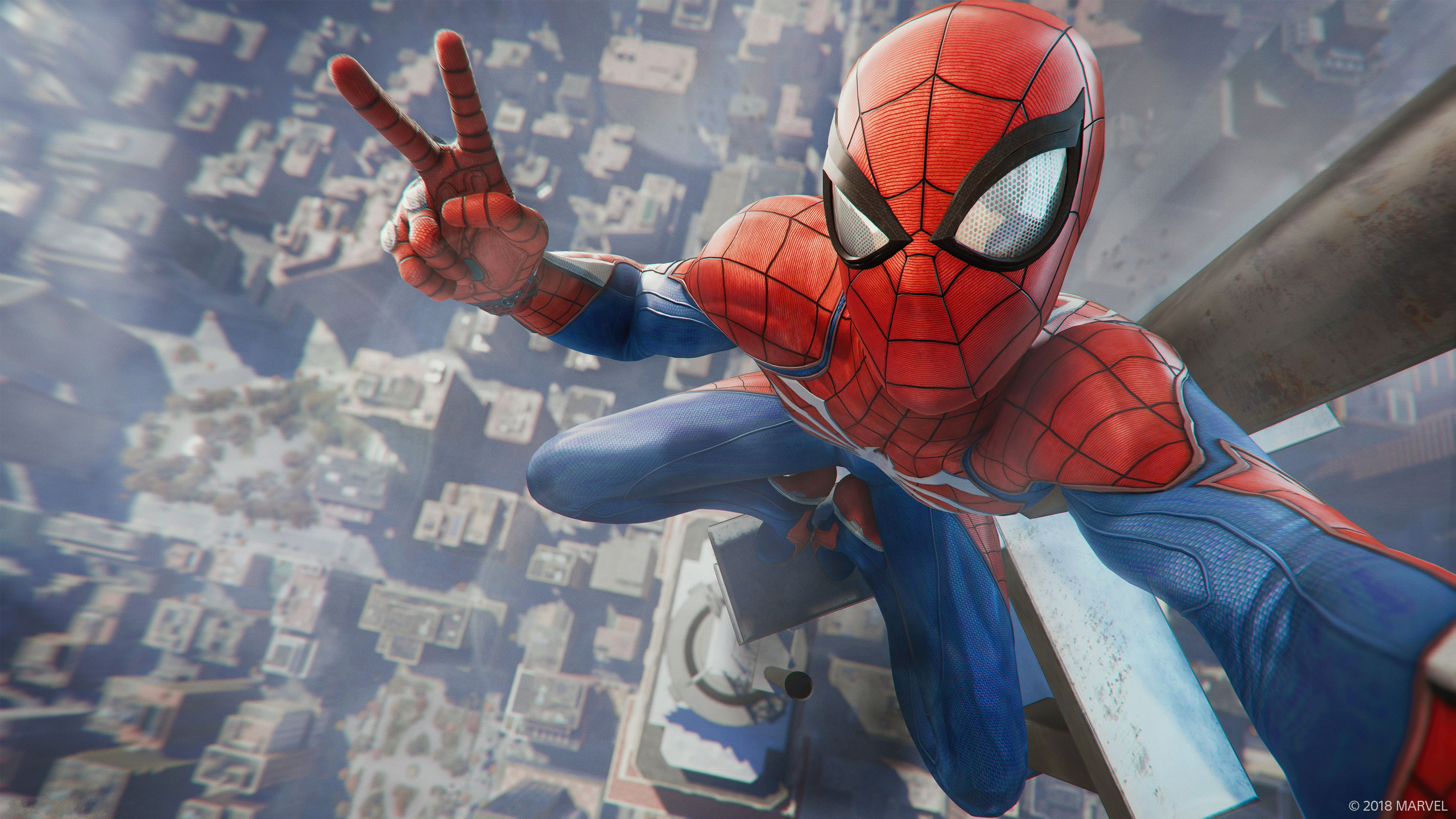 I thought that things would only go uphill from there, but it seems that my achievement would later be drowned out by the harsh realities of this industry and the decisions that come with pursuing a career of this nature. There were cliques, people who tend to associate with only a select group of people, brands that worked with you based on politics, and the sense of dread that come with it all. I was fortunate enough to make some amazing friends, while others barely acknowledged my existence. Yet, in some unwritten set of rules somewhere, you’re never allowed say anything about it or that’s your end in the industry. There have been those confident enough to speak out, even going as far as naming and shaming. It’s nice to see people actively trying to bring change within the industry, not only for themselves, but for those who are yet to make a name for themselves. I really want to say thank you, but like many things, those attempts are quickly snuffed out and many just go on about their daily lives. It’s a sad reality, but it’s true. You do risk losing any form of income you had if you shine that light upon yourself. It’s really hard as a nobody (speaking of myself) in this industry to even say something like this.

That trickles over to one of the biggest stresses I’ve experienced - chasing the next paycheck. Deals have fallen through more times than I can count. That’s just how business works, I guess. But that’s not how my concerned loved ones see it. Arguments upon arguments follow, consistently being pushed to leave because there’s no stability. The ominous sense of self-doubt, and finding myself slowly getting eaten up by the depression that follows. Consistently questioning why I wake up each day, while the work continues to pile on without any big break making it worthwhile. The number of times I’ve even had to be pulled aside by Sam and given a stern talking to because he could see the morsel I have become. The constant thoughts of whether I should end it all, or if I’ve wasted my life chasing what seems to be a pipe dream. You never really see this part of it all because it’s always “be excited for the next game” or “showcase your new shiny toy on social media”. But there’s a lot that happens behind close doors. Feelings I hoped would have left by now. Sure, there are those who have made it through hard work and dedication and I really look up to them. Not all of us have been able to catch that big break, though. 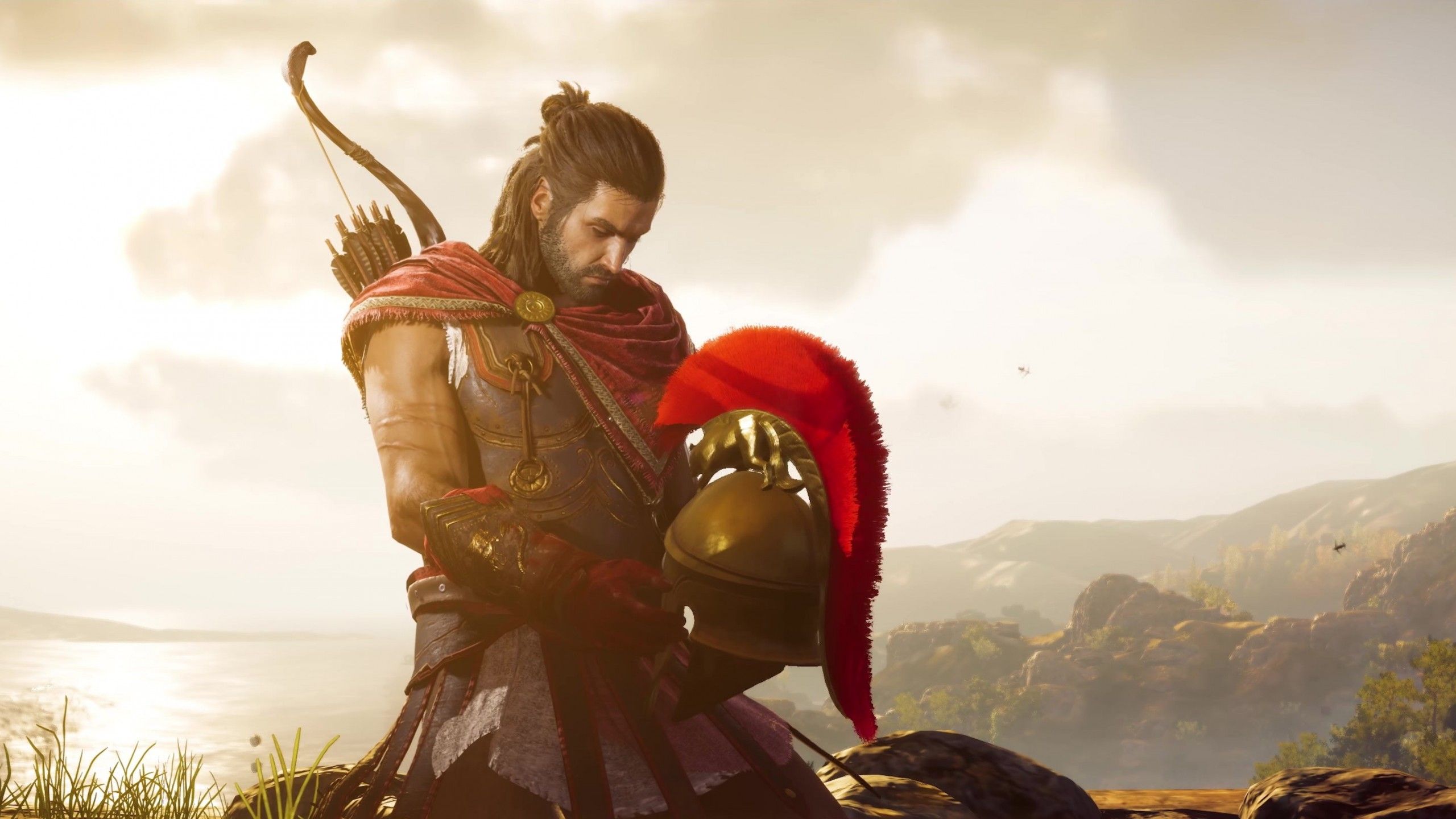 The truth is, I’ve let the negativity of this industry chew me up and spit me out like a bad slice of bread. I’ve let my quest for sustainability cloud my love and passion for gaming, especially, writing about it. It’s even come to the point where I haven’t played a game outside of a review in a very long time. That’s when I come to the point of the title to this article. I recently started playing Assassin’s Creed: Odyssey. I could go on about the beautiful colours, amazing gameplay, and superb world, but that’s not what it’s about. I learnt a lesson from playing this game that I should have learnt a long time ago. Sure, life will always give you problems and it’s never just going to be easy. There are those who have things handed to them on a silver platter, and there are those who climb as hard as they can and never reach the top. But it’s not about what is wrong around me, it’s about what I can do to have a different look on the same situation. I was so focused on trying to make something of myself, earn a living, get my family out of their financial struggles, that I forgot that it’s meant to be an avenue for my love and passion to shine through. Yes, there are a million problems with how the local industry is handled, and it’s not like I’m going to say anything that hasn’t been said before. But I made a promise to give it my best shot and make the most of it while I can.

I just want to apologise to everyone for not giving my all with my content, and I will try harder. I wanted to share this story with everyone, not for pity but for understanding. One day, I hope I can look back on this article and the Keegan that is currently writing this right now and tell him “It will all be worth it”. However, that cannot happen without a little elbow grease and some blood, sweat, and tears (mostly tears). This may not even reach that many people. I’m okay with that. I’m a small fish in a really, really big ocean. 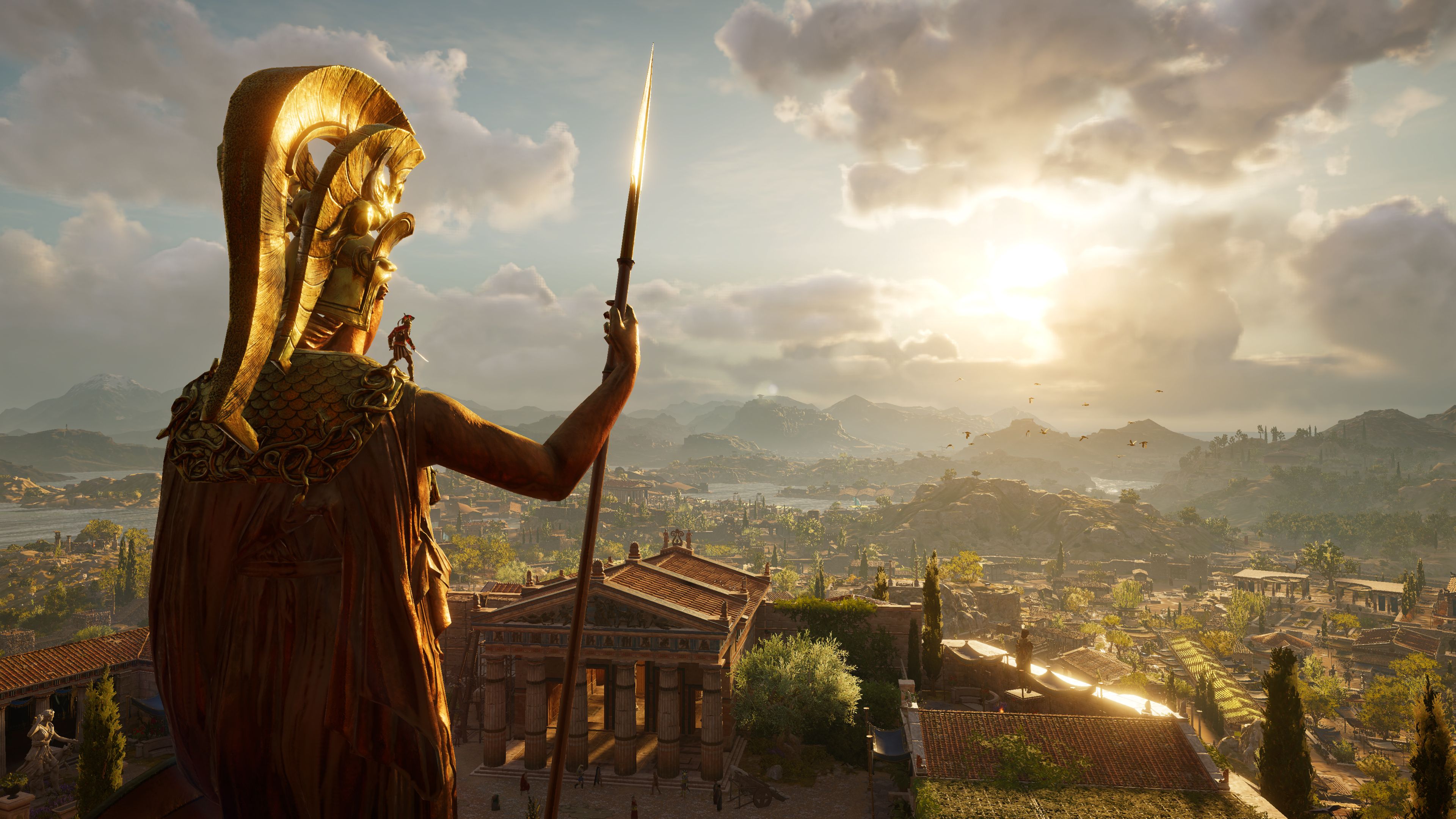 I’m going to take a little break to work on myself, improve my writing, and fully reignite that spark that got me into this industry in the first place. I will be back better than ever, and I work on building a legacy for myself in this industry that hopefully my family and many future content creators in the industry can be proud of. If you’ve read everything and have come this far, I just want to thank you and I really appreciate the support. The whole reason I started writing was to share my thoughts, my experiences, and my love and passion for many things. This is my voice, and I don’t plan on being silent anytime soon. 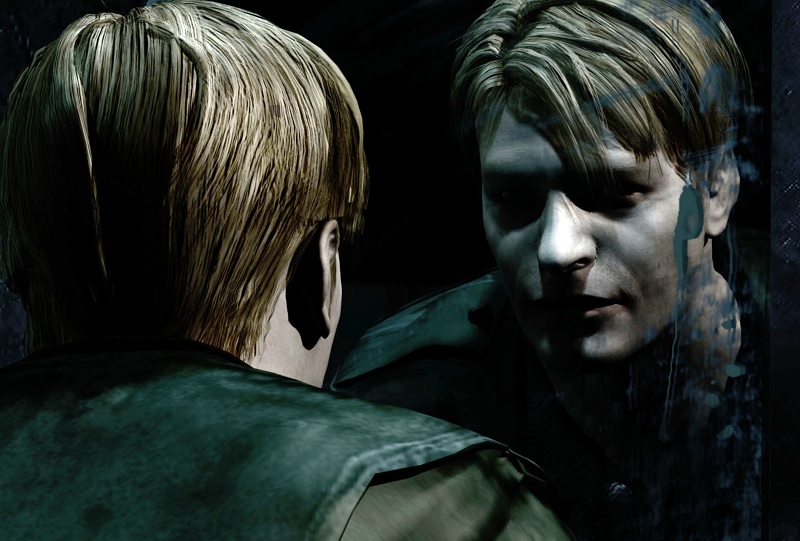 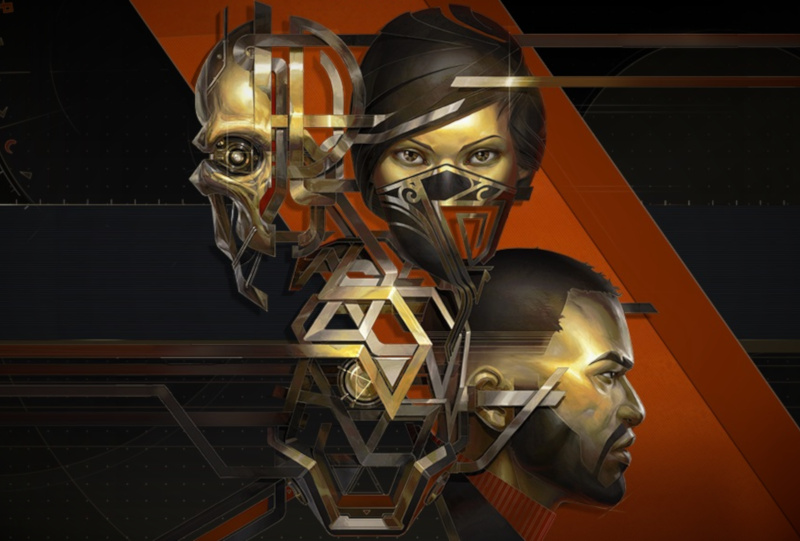