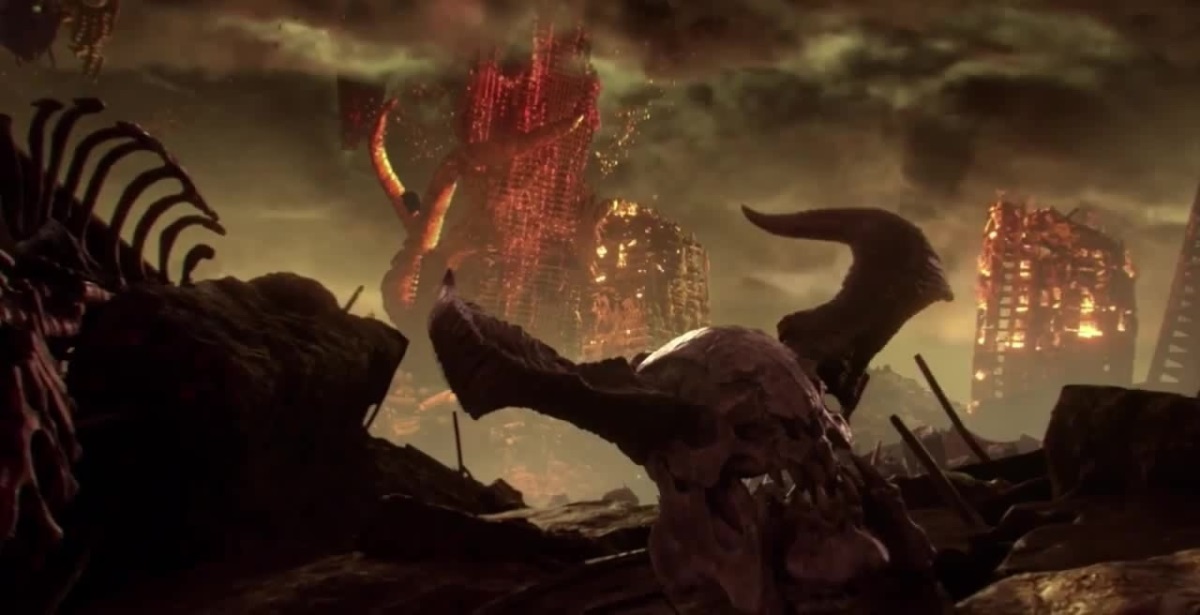 One of the highlights of 2016's DOOM, apart from the gory, satisfying gameplay and nightmarish visuals, was composer Mick Gordon's terrific re-imagining of the classic Doom score. Now, it's revealed that Gordon will return for DOOM Eternal, id Software's sequel to the 2016 reboot. Fans looking forward this soundtrack might be in for one hell of a surprise, though.

In a recent tweet by Mick Gordon, the composer posted an image of his editing program for the music, overlaying a certain scene. The timer on the video coincidentally (or intentionally?) displays the numbers "0:00.666". Gordon jokingly talked about the timing of the numbers in the tweet, saying "totally legit, completely-accidental start time of this scene."

Though it may seem like an insignificant thing to get excited about, this coincidental (or non-coincidental, as Gordon sarcastically remarks) finding may prompt the composer to make an incredible score to accommodate the hellish timing of the scene. We can't wait to see how he works this subtle little finding into the game's music.

DOOM Eternal currently does not have a release date, but will possibly release on PlayStation 4, Xbox One, and PC.