12897
January 28 2021, 9:41am
Found a Brock Lesner from 2003 Jakks Pacific line (belt is extra). They did the WWE figures before Mattel took over. If I'm not mistaken, this is also the first Brock Lesner figure ever done. Theres a Randy Orton & a Cena from the same series, also firsts. & a Rey Mysterio, but there were WCW figures before that one. 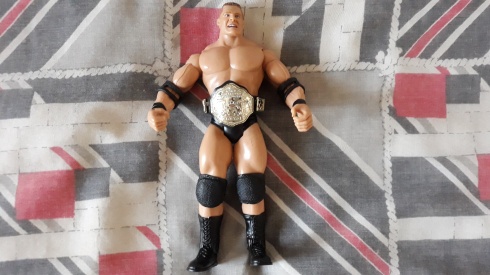 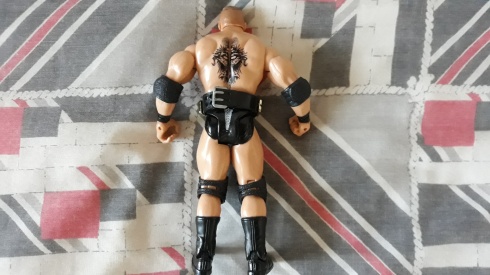 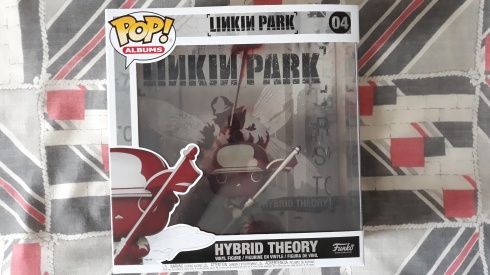