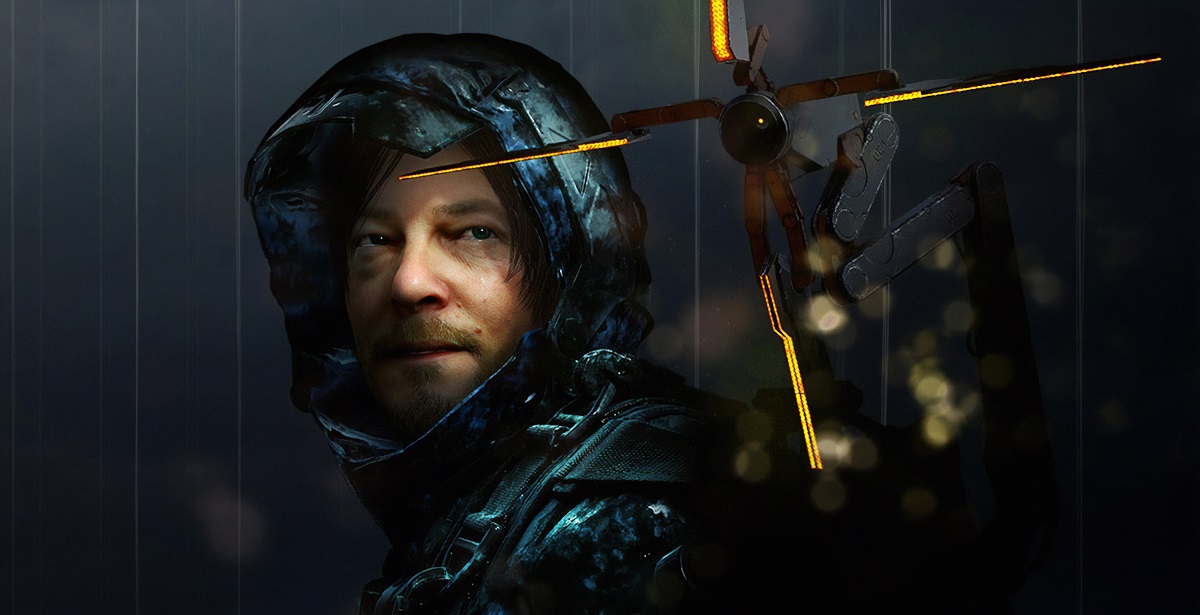 Kojima Productions' Death Stranding was one of the most anticipated games to release in 2019, largely thanks to eccentric creator Hideo Kojima's outlandish concepts and keen eye for cinematic flare. The game performed admirably well when it launched as a timed exclusive on PS4 in November of that year, with some noting its breathtaking landscapes and visuals. Many expected that the game will eventually get a facelift on PlayStation 5, but it looks like a rumour may point to it receiving an extended edition for both PS4 and PS5.

According to ResetEra user Navtra, Death Stranding will be getting an extended edition for both PS4 and PS5, hinting at new story content being featured in this "full" version. However, they added that it will likely be paid content instead of a free upgrade for users, which is to be expected. Of course, it will also look and run much better on PS5. We usually take all rumours with a grain of salt, but Navtra apparently has a decent track record of accurate leaks - one of which was accurately calling the game reveals for the PS5 event back in June 2020. They also stated that Final Fantasy XVI would be a timed exclusive before the announcement was made, leading some to believe the user may be a Sony employee.

It's easy to call certain predictions like Death Stranding receiving a big update such as this, which many would say is entirely expected at this point, that's why we'd still recommend waiting for an official confirmation from Sony or Kojima Productions themselves. If this rumour does turn out to be true, then we should expect Death Stranding's extended edition to arrive sometime this year. In the meantime, Kojima Productions has already begun working on their next project, which is rumoured to be a horror game - some predict it could be a sequel to Death Stranding. We'll just have to see how this story develops.

Death Stranding is now available for PS4 and PC.

Yu-Gi
I already bought it from the PS store on my PS4 Pro.

I do hope they don't charge too much for the extra content.