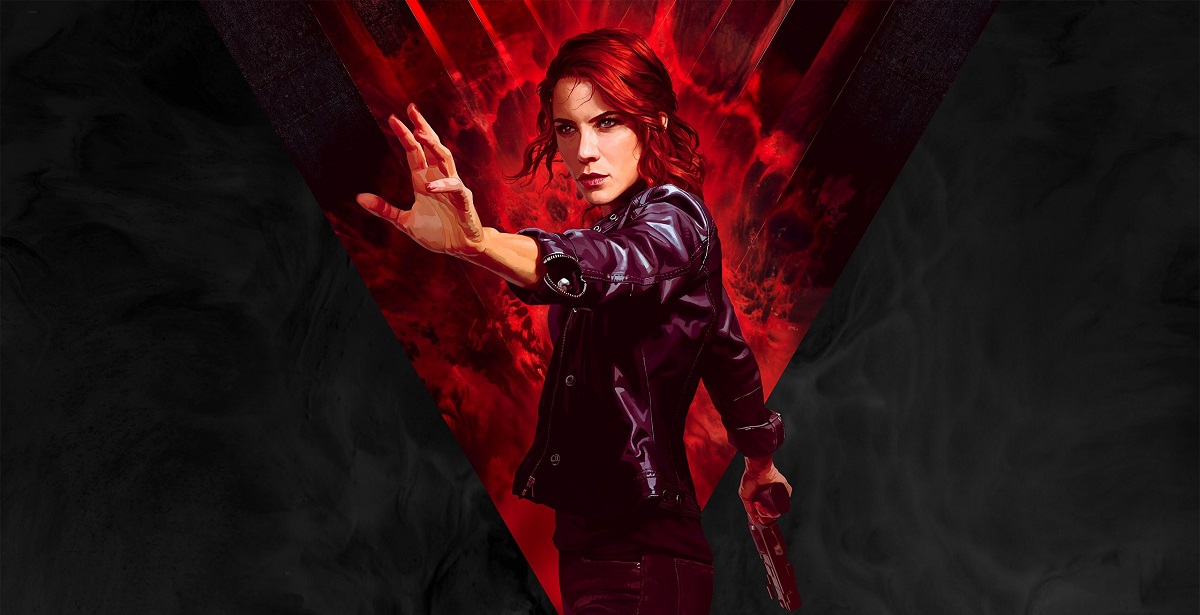 Remedy Entertainment's sleeper hit of 2019, Control, is certainly a beloved title by many fans. The physics-defying, mind-bending gameplay and stunning visuals added to the game's Twilight Zone-esque overall tone, making it one of the more unique gaming experiences of the last decade. It shouldn't come as a surprise that Control would eventually find its way to next-gen too, as Remedy Entertainment announced that a next-gen upgrade of the game will be available. Unfortunately, unlike many games offering the upgrade to PlayStation 5 and Xbox Series X for free, Control will require players to first purchase the newly announced Ultimate Edition.

READ MORE: Marvel's Avengers Beta Impressions: It Feels Like We've Been Here Before

Remedy Entertainment recently announced Control Ultimate Edition, which packages all post-launch content and DLC, including the two major expansions, The Foundation and AWE. The Ultimate Edition will come to PC via Steam first on August 27th, before eventually finding its way to the Epic Games Store, PlayStation 4 and Xbox One on September 10th. Unfortunately, this purchase is the only way to upgrade Control to next-gen. Sure, it won't cost full-price, but this move hasn't fared well with many fans - including us - who feel like it's a ridiculous and unfair roadblock.

Publisher 505 Games mentions on their site, the "free upgrade path to Xbox Series X and PlayStation 5 version of Control is only available for Control Ultimate Edition." Sadly, the "free" upgrade won't be available to players who previously purchased the base game with all the DLC, but only to those who buy the upcoming Ultimate Edition. Meanwhile, companies like Ubisoft, CD Projekt Red and Bethesda are committed to giving players free upgrades, regardless of the version you own. Hopefully, this move by Remedy and 505 Games doesn't set any further examples in the gaming industry.

Control Ultimate Edition launches on August 27th, 2020 for Steam, and September 10th, 2020 for PS4, Xbox One and Epic Games Store.

Lurch
Given the positive response by most publishers towards offering next-gen versions, this is scummy and definitely takes away from what an awesome game it is. If you picked up the game and season pass at launch and wanted an Xbox Series X/PS5 version, you'd spend R1400 + R800ish in total. A kick in the teeth for early adopters.