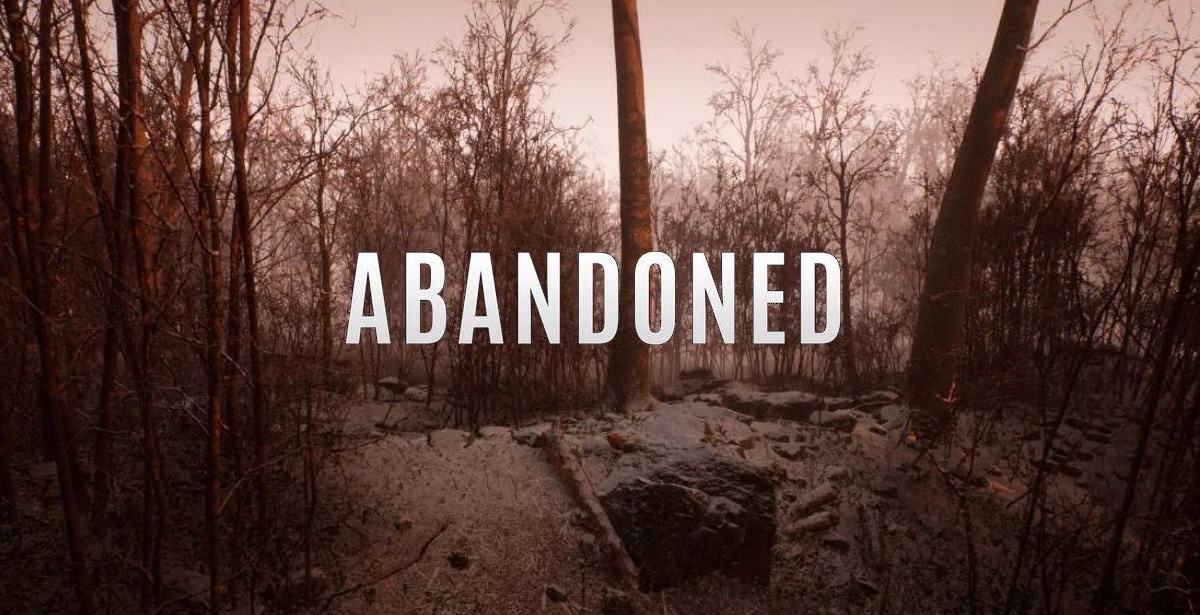 After weeks of silence, Blue Box Game Studios have finally broken their silence about their upcoming survival horror game, Abandoned. The developer put out a PS5 app that promised new content arriving in due time, but now they’re promising new trailers and content will be coming to the app shortly. However, they still haven’t provided a release date or update about Abandoned‘s true nature.

Blue Box Game Studios took to Twitter recently to confirm that the Abandoned app will finally get new trailers and content soon, though they didn’t stipulate when it would arrive. Onlookers have probably gotten used to Abandoned going radio silent at this stage, so it shouldn’t come as a surprise. The game skipped appearing at the PlayStation Showcase in September, so some speculate that a full reveal will arrive at The Game Awards or sooner.

READ MORE: Resident Evil: 7 And Skyrim VR Are The Most Played PSVR Games

Blue Box Game Studios also clarified their plans for The Prologue, stating that it’s a standalone experience as opposed to a demo like many initially thought:

“No its a standalone game. We will provide more information regarding the Prologue shortly on the website. At the same time we are also closing in to release a new trailer for the app but we can’t provide a precise date for this just yet.”

On the one hand, it’s great to see Abandoned has not been, well, abandoned. The game broke into the mainstream this year due to eerie and coincidental connections to Hideo Kojima and Silent Hill (and even Metal Gear Solid at one point), spurring on what is probably one of the craziest conspiracy stories in all of gaming. Abandoned‘s true nature still remains a mystery, despite selling itself as a survival horror game with resource crafting and inventory management. We know surprisingly little about the horror title right now, but Blue Box Game Studios seems to finally be making progress in unravelling the mystery that is their new project.