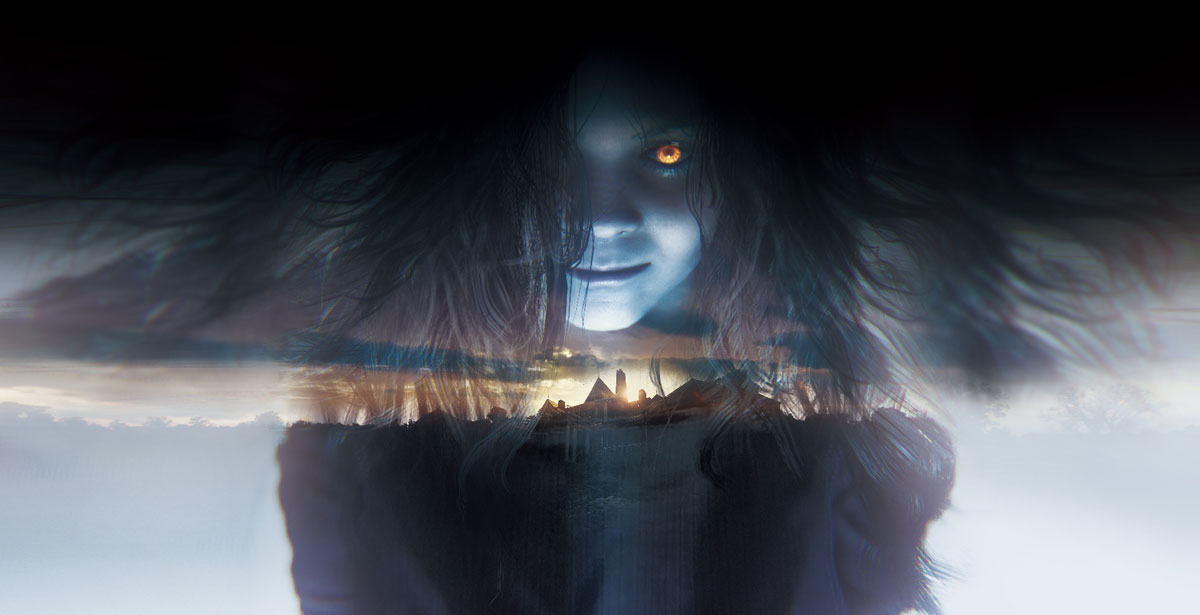 PlayStation has released a new trailer celebrating the PlayStation VR, their own virtual reality system. Since its launch in 2016, PSVR has seen a number of titles launch, all offering virtual experiences that immerse the player in another dimension. Thanks to recent stats published by PlayStation, we now know some of the most played PSVR games worldwide, with Resident Evil 7 and Skyrim VR being the most popular.

PlayStation uploaded a new video (and an accompanying blog post) placing the spotlight on the PSVR. In the video, we see a number of readily available PSVR games plus new ones coming in the near future. PlayStation has doubled down on PSVR support over the last few years, receiving support from first and third-party studios alike. It’s no surprise, then, that many of their most played VR games globally include the terrifying Resident Evil 7, which launched in 2017 to glowing reviews praising its virtual reality implementation. Bethesda’s beloved Skyrim also got the VR treatment, and ranks among the most played PSVR games too, according to PlayStation.

Some other PSVR titles that ranked among the top five globally include Beat Saber, PlayStation VR Worlds, and Rec Room. PlayStation further divided the top five most played games in each region of the world. Europe shares the same list as the global rankings, while North America prefers Job Simulator and Firewall: Zero Hour. Over in Japan, Gran Turismo Sport remains one of the most popular PSVR games. Have a look at the global list below:

PlayStation VR is currently available and compatible with both PS4 and PS5. Sony is currently working on PSVR 2.