Forums General What are you playing ~ Redux

What are you playing ~ Redux

354
November 18 2020, 11:44am
See less replies
Finishing up with Shadow of War from PS Plus side. Really a better Assassins Creed Game then AC has done in ages!

Now comes the big question: Dark Souls 3 or Sekiro...
I want to play both but scared that Sekiro will make DS3 look old and dated...
Tebulot

12051
November 20 2020, 11:11pm
Destiny 2: Beyond Light - Beyond a Joke is more like it. To be fair there are some nice moments and Europa's art design is stunning. But it's quickly spoiled by Bungeism and some truly godawful boss fights.
KnightFall500

13207
November 26 2020, 8:12am
Brothers in Arms Hells Highway
Never played this back in the day, always wanted to. But the commanding your squad put me off.
Turns out its not so bad, they pretty much take care of themselves. & the command controls are easy to use.
Game has aged decently. Nice gritty WW2 game so far.
DarkPrince

at least he is good haha got him to lvl 80 already thanks to all the resources the latest even threw at players. 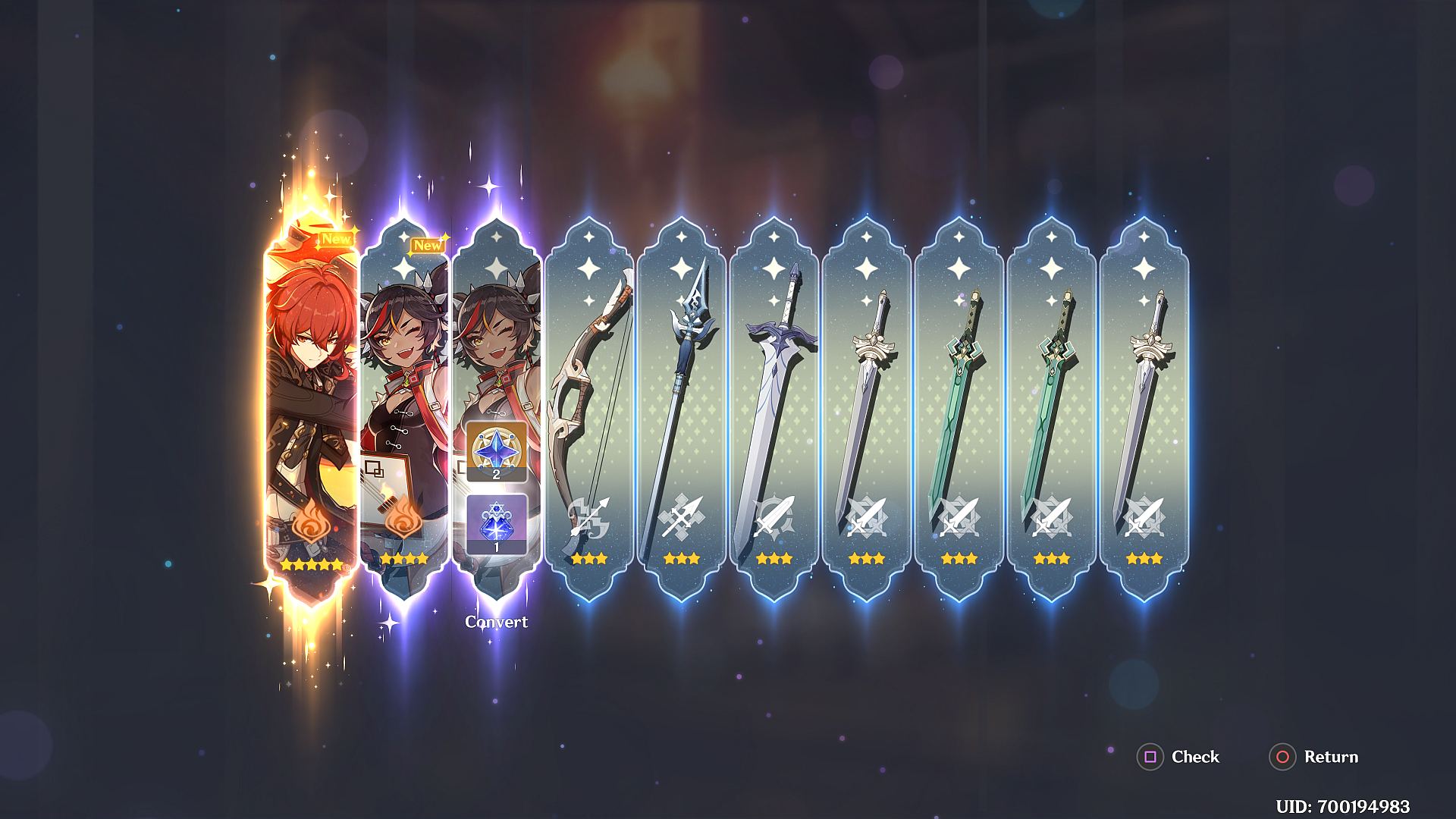 6436
December 14 2020, 8:36am
Been playing Haven with the wife. Very good as a relaxing game to play with your SO. Funny, romantic and cute. Communication is key to getting things done. Would recommend.
KnightFall500

Improved on some of the songs from my last play though.
Coffeboy

Sigh... Having a much better time of it on the Xbox Series S than a lot of players are on the last-gen consoles, but even then it's been packed with visual and AI glitches (I've not had any hard crashes, yet). It feels like CDPR must've gone from Deus Ex-style interconnected hubs to fully open-world, without really planning around what to do with all that space.

The main missions, with fantastic writing and branching outcomes, remain a highlight, and the open-world is an impressive backdrop to the action when tackling main or side quests. However, if you stop for a moment and just walk the streets, it feels static, vehicle/pedestrian AI is dated as hell, and any optional content is the usual open-world trash of "go here, shoot them, collect-that".

Sideloading the emulator package was a breeze using the console dev mode (it'll cost you a once-off R193 to register the console as a dev kit), and thanks to the hefty CPU in the Series S (and slightly higher clocked version in the Series X), it handles intensive software-rendered older games extremely well, even at a 2-3x upscale to the internal resolution.

To keep things vaguely legal, I've just been trying out games that I've already purchased as PS1 classics for the PS3/PS Vita and the emulation is near perfect. If Sony can't be arsed with its classic library, at least the emulator community and Microsoft's lax approach to dev apps will give me access to those games.
Lurch

Started replayed the first a month back to as a pacifist warm-up for Cyberpunk. Still, such great games, with so many ways to play, all of which are as satisfying as hell. Figure if I can't get Cyberpunk, I'll settle for Steampunk.
KnightFall500

13207
December 21 2020, 10:00am
Brutal Legend
Love the world they created.
Would have loved a sequel to the game, or a comic series or even a anime series.
The sound track is brilliant!!
No jump button is weird, & not a big fan the "tower defense" levels.
DarkPrince

As much as I enjoy the narrative and characters and a few retcons, there's no doubt the push for a sequel came before the narrative.

However, it's still a more refined Bioshock experience, with better combat (you can wield both a plasmid and weapon), more freedom to mix and match gene tonics and create interesting builds, while the audiovisual presentation was a big step up.

Honestly, while the original Bioshock and Bioshock: Infinite have great moments, Bioshock 2 remains my favourite to replay.
Tebulot

6436
January 11 2021, 11:02am
Started another run on Diablo 3 with the missus. Have not played for over a year, so some nice new content. Still a time sink though. My Necromancer is OP as Heck

Started Genshin Impact.... I fear once I get sucked in I wont surface....
Llama_Duck

354
January 11 2021, 11:22am
Borderlands Handsome Collection is awesome! Playing with the Wife. She gets to shoot and ask no questions and I can follow the story and shoot things... Offline Co-Op Couch story while playing a Claptrap! NOICE!

Final Fantasy 15 Royal Editions. The story is not to bad, on Chapter 8. Thinking of doing the Gladious DLC now as it takes place here but the combat is fun. odd thing of combat was the fast you don't have to button mash, you can "hold" the button... WHAT! Link attacks are awesome and some of the Royal Edition addons kind of breaks the combat. Really looking forward to finish this but 40Hours in and only Chapter 7. 43 side quest done and wow this is a nice grind. Walking and Running is SLOOOOW but thank the Chocobo as awesome! only wish: each time you ride the Chocies they play that Rock Chocobo song from ff13 2... "So you think you can ride this Chocobo"....
Lurch

The setting, the story concept, the writing, and performances remain excellent, but from a gameplay perspective, it's my least favourite. With a strong focus on shooting, salt always in short supply, and only 4 gear slots, to add passive abilities, it feels so limited compared to Bioshock 1 and 2. The environments are also way more linear than I remembered.
Lurch

Normally, if a game I'm curious about ends up >75% off, I'll pick it up. This works really well for indies when that often means they're sub-R50 and the risk is minimal. Warhammer: Chaosbane, on the other hand, has convinced me to ditch this idea for full-priced games.

It's competently enough made, with a focus on dealing with large mobs, but everything feels generic and bare-bones (despite it having received dozens of patches, new zones, classes, enemies, and end-game content since launch). It reminds me of Vikings - Wolves of Midgard, which was also competently made, but there are dozens of other ARPGs that do it better and little reason to trudge through these games. Can't believe the "Slayer Edition" for Xbox Series/PS5 is a full-priced release.
KnightFall500

After 7 games the finally added an auto save

On Chapter 4, baby sitting at the moment. Things should pick up soon.
Coffeboy

1616
January 25 2021, 9:09am
See less replies
It starts out rough, feeling more like an Outlast game, but if you can get past the opening and first encounter with Jack Baker, it gets into a groove and begins to feel more like a classic Resident Evil game.
Coffeboy

241
January 25 2021, 9:57am
Nice , thanks for the heads up, i am about to fight Mutated Marguerite. hopefully getting somewhere now lol
New Reply 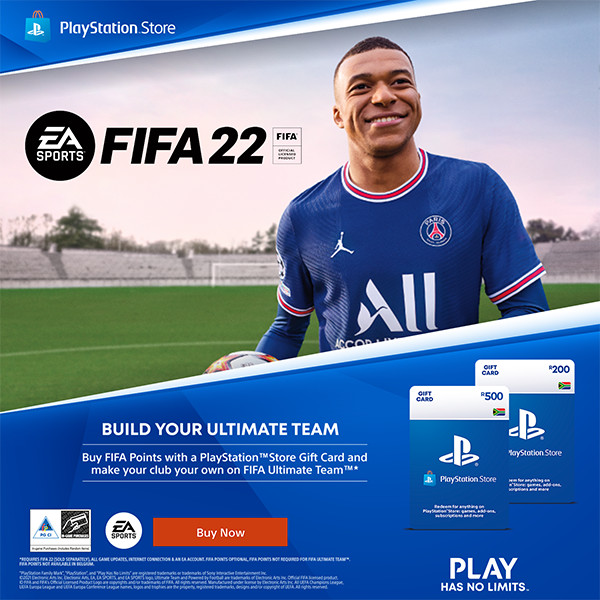