Miniature warriors battling out of time 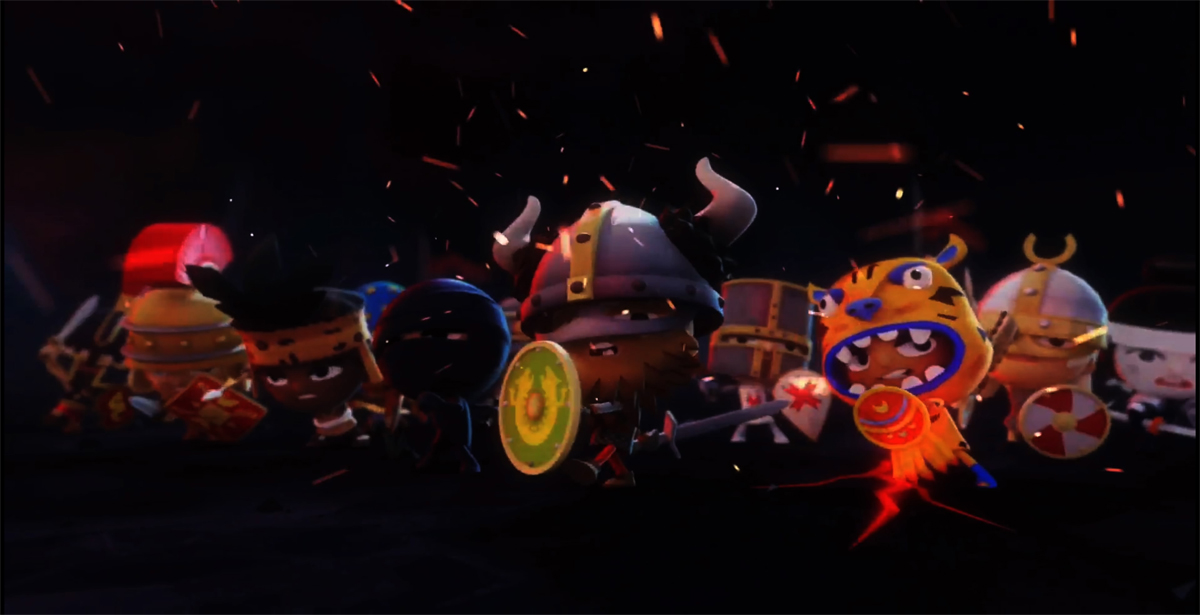 Imagine this, if you will: all of the worlds mightiest warriors from all across time, plucked from each culture and civilisation, from the great Romans to the smaller Amazonian tribes, all miniaturised and tasked to survive through combat. Who doesn’t want to see tiny warriors battle it out? My sentiments exactly. I recently got my hands on World of Warriors and decided to see how it holds up.

World of Warriors is a 4-player co-op, combat strategy and adventure game, from developer Mind Candy, that sees the greatest warriors across time being summoned to the Wildlands. While their official website contains a story page, there was no mention of such a narrative being described in-game. 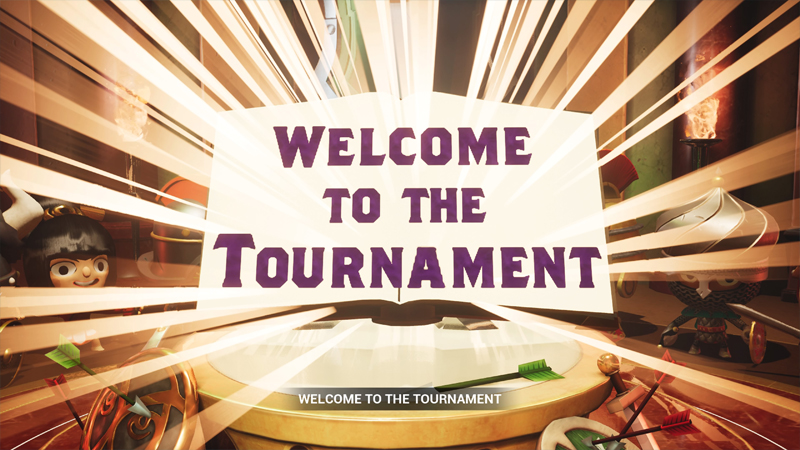 You enter the Map of Tournaments to choose a battle area and once you have completed each area you will need to complete the King of the Coliseum. In your general matches, you and your partner will face off against two other warriors, whereas King of the Coliseum sees you facing a multitude of enemies on your ace. It is a great way to keep things interesting and forces you to employ a better strategy than just hack, slash, and block. 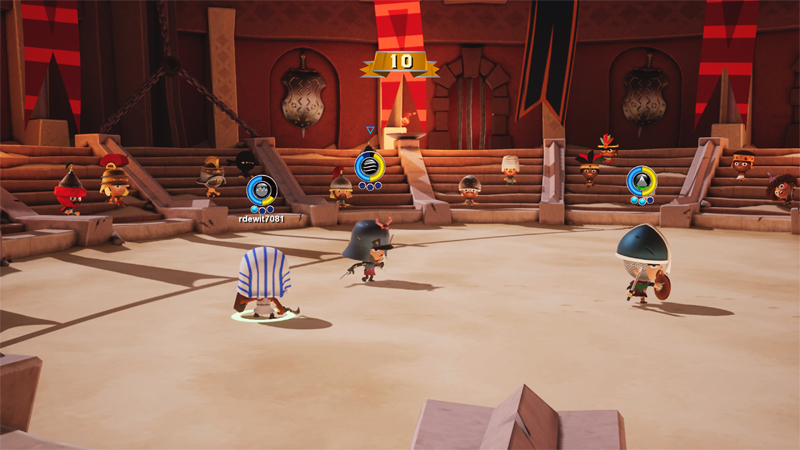 This intricate system means that you will need to pick warriors based on their strengths against a particular element while making sure that your opponent does not select warriors who can exploit your weaknesses. Along with these elements, each individual warrior has ‘perks’, which can include health regeneration, increased combat strength/speed, and enhanced parrying, to name a few. 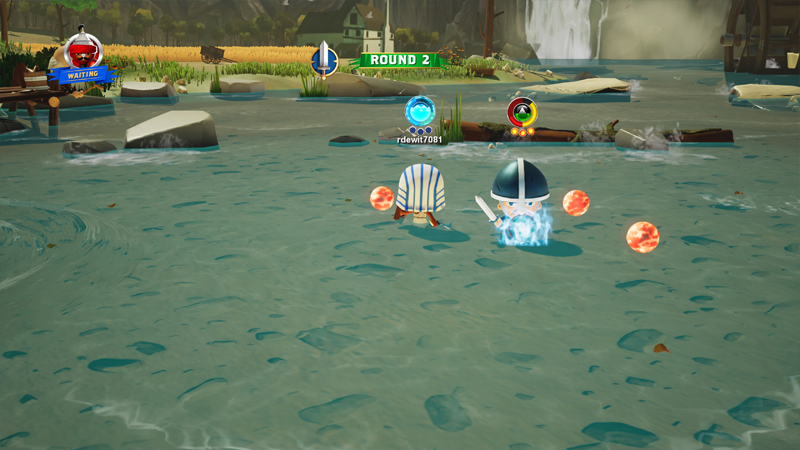 You can acquire multiple warriors by entering The Temple of Epics, but only after acquiring a certain number of Honor stones. However, this system brings into sharp relief the fact that this is, first and foremost, a mobile game. Each time you wish to enter the temple, the number of Honor stones required increases, and you are randomly given a new warrior. This may not seem terrible, until you enter The Foundry (where you craft items and upgrade your warrior), where you can see each warrior, with their stats, that you could possibly acquire, but you have to hope they will be given to you in the Temple. 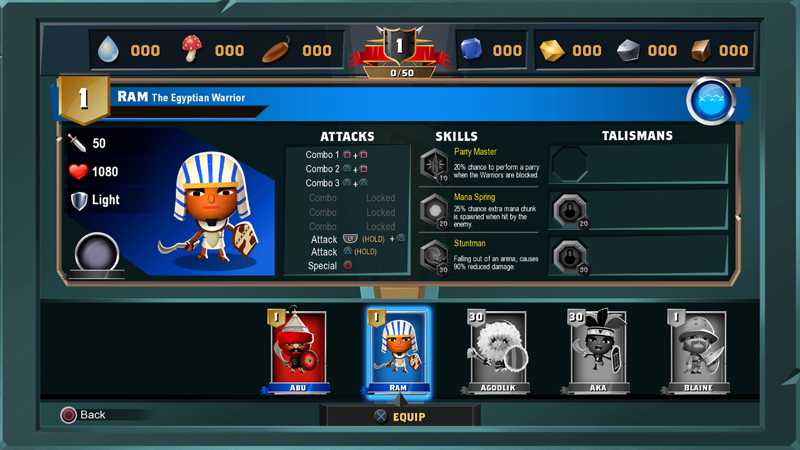 I subscribe to the idea that the term ‘RPG’ is loosely thrown at any game that allows for skills customisation, and World of Warriors is by no means an RPG. However, it does contain certain RPG elements, in that your warrior will level up each time you use them, even if they perish. Each time they level up, their health will increase and their attacks will become somewhat more powerful.

There is also a crafting system that is often seen in RPG titles, whereby you can craft talismans and potions for your warriors to restore stamina and manna, as well as offer some battlefield perks. 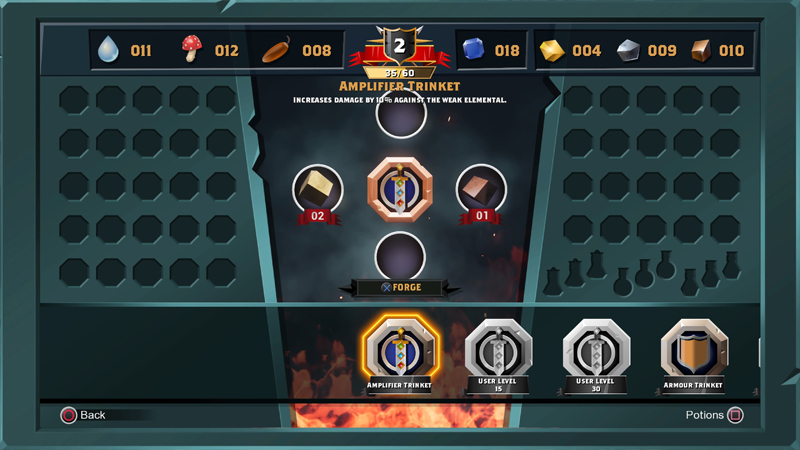 The combat system is rather simple, almost similar to Tekken/Street Fighter/Mortal Kombat, as World of Warriors uses combo moves, special attacks, and an elemental powerup. There is a block function as well that doesn’t stop all damage, but hits reduce from 30-odd points to 1 or 2.

However, there are guard break moves that will knock you down, so don’t rely on blocking entirely. You can parry attacks that will stumble your opponent for you to counter-attack or move away, and there is dodge-rolling as well.

Before each match, you will select two fighters. This is where it is important to choose fighters based on Elemental strengths and make sure that your opposition does not have any strengths over you. There are chest drops during combat that typically include crafting items as well as health items (the pork leg is particularly delicious). 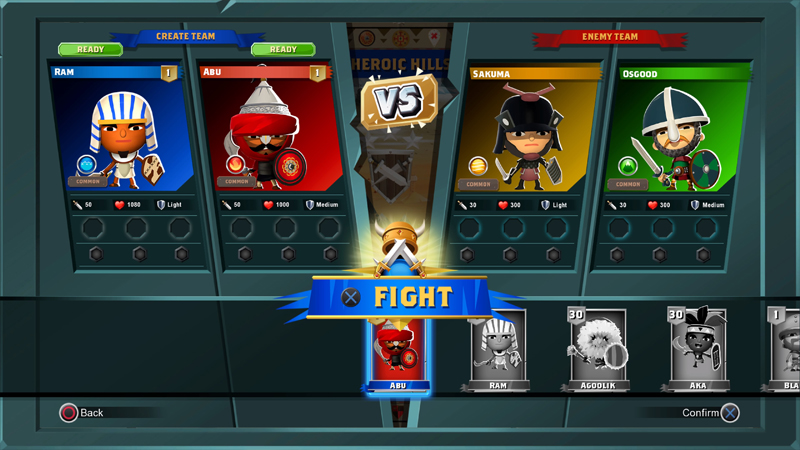 A word of advice; don’t always rely on your element being superior, I have faced a few mini-enemies who were my counter-element but still kicked my butt thanks to their base stats. There were some slight problems with the combat system, as sometimes my parry wouldn’t work despite following the exact steps as taught in the combat tutorial (and no, it wasn’t my poor skill, as my parry worked many-a-time before that).

Mind Candy has done well to capture the aesthetic look and feel of each warrior based on their time period and geographical location. Obviously, they are not exact replicas, but they are fairly accurate representations of each character.

One character I would like to shed some spotlight on, is Shaka, The Zulu Warrior. This is a direct reference to Shaka Zulu, the Zulu war-chief of the 1800’s. It’s just plain cool to see a local legend feature in a game, even if it is just a miniature version. What makes it even cooler is that he is a rare warrior to acquire, further increasing his prestige. 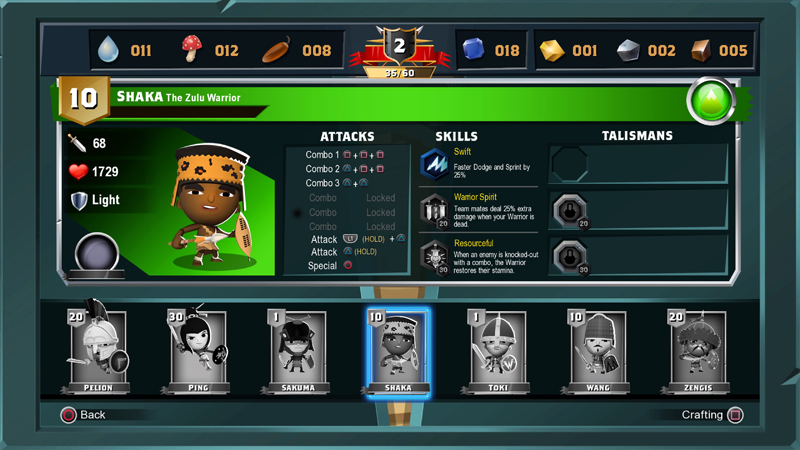 On a technical note, there were no performance issues that I encountered. There were no frame drops, crashes, and the load times were impressive. The few small issues I have with World of Warriors is the Clash of Clans-esque look and feel that World exudes. Not only does this leave a constant reminder that it is a mobile game, but it just lacks originality. Mind Games have included some of their own concepts but overall, it feels too familiar.

Also, there is the parrying system that I mentioned above. it is frustrating when the parry works on one hit and then doesn’t on the next. Another feature I am not a fan of is how you acquire a new warrior. It is great to know the options I could be getting but the chance-based element of the random warrior generator just seems unappealing when you look at how many more Honor stones you need to unlock them.

In the beginning, it isn’t a problem, but when you progress further on and get a low-skill warrior for over 40 Honor stones, it seems tedious at best. 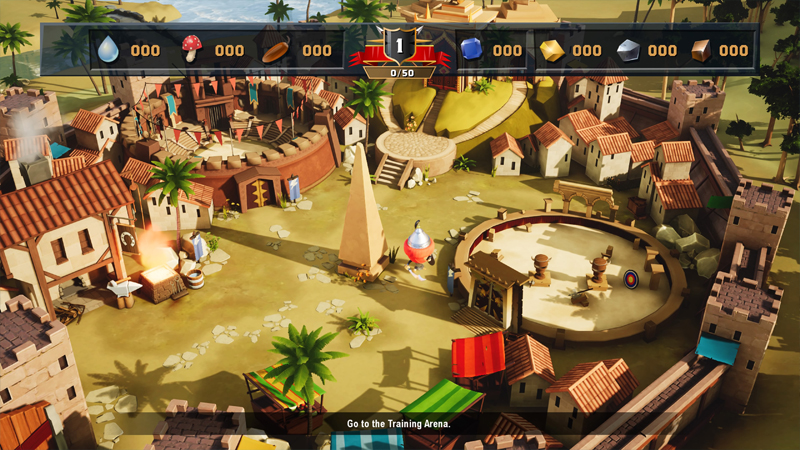 Overall, World of Warriors is a fantastic and enthusiastic co-op adventure title. The concept of miniature warriors is truly amazing (considering warriors are meant to be big and mighty) and Mind Games have done a great job at replicating the aesthetic look and feel of each warrior. The combat system, while simple, still requires a modicum of strategy, making it a little more challenging.

However, there is no escaping that this is a mobile game as it still feels like a mobile game, just on a PS4. World could also do with a patch for the parry system, as well as a revised way of attaining new warriors. World of Warriors exceeded my expectations but I would’ve liked to see some more originality in the artwork and the in-game narrative was superficial, but it really is a fun little combat adventure title.

The combat system could use improvements 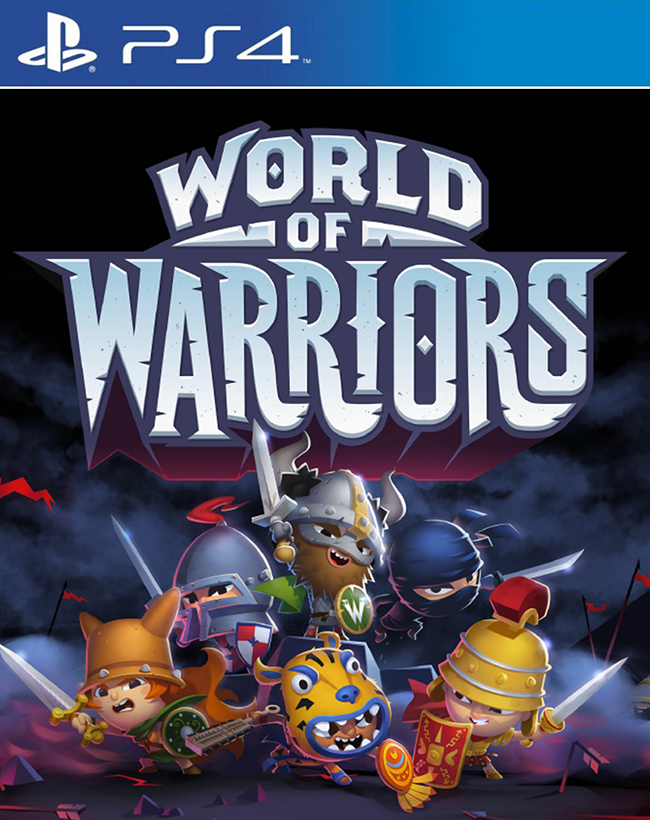