Sephiroth Descends To Join The Battle! 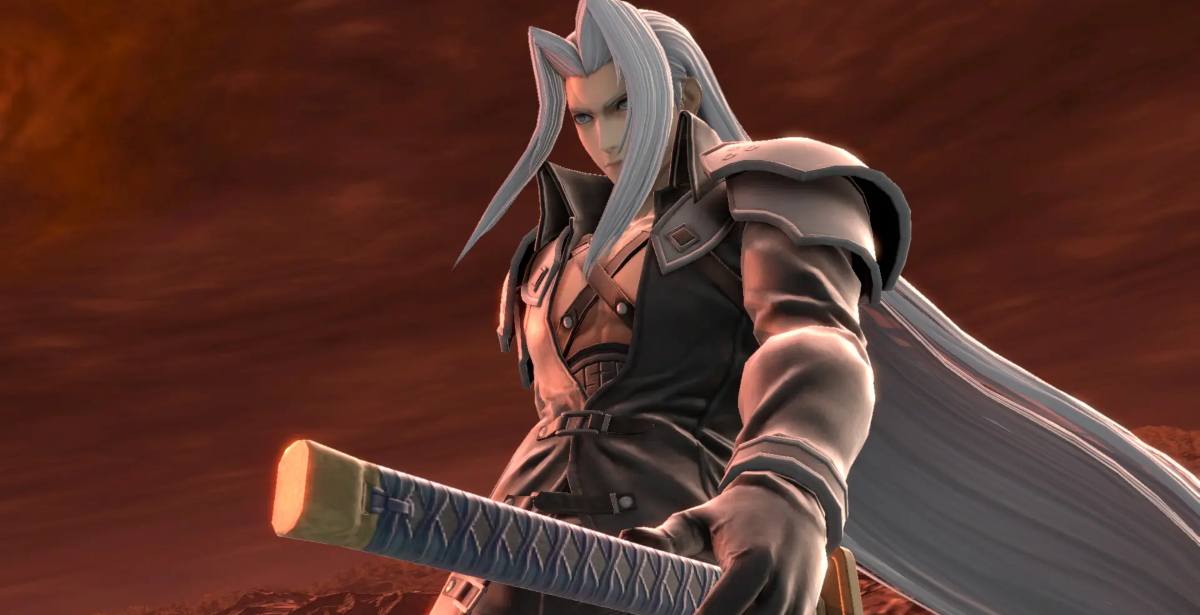 The primary antagonist of Final Fantasy VII, Sephiroth, will make there way to Super Smash Bros. Ultimate on December 22nd 2020. However, for those that would like to play as the character earlier there is some good news. Sephiroth will be unlockable early via the Sephiroth Challenge mode over the next five days. You’ll be able to battle against Sephiroth over 3 varying difficulties: Easy, Normal, and Very Hard. If you are skilled enough to defeat him, you’ll be awarded by being able to play as Sephiroth early along with the unlock there new level, the Northern Cave.

In addition to the the popular Final Fantasy character Mii costumes of Geno, Tifa, Barret, and Aerith have also been confirmed.