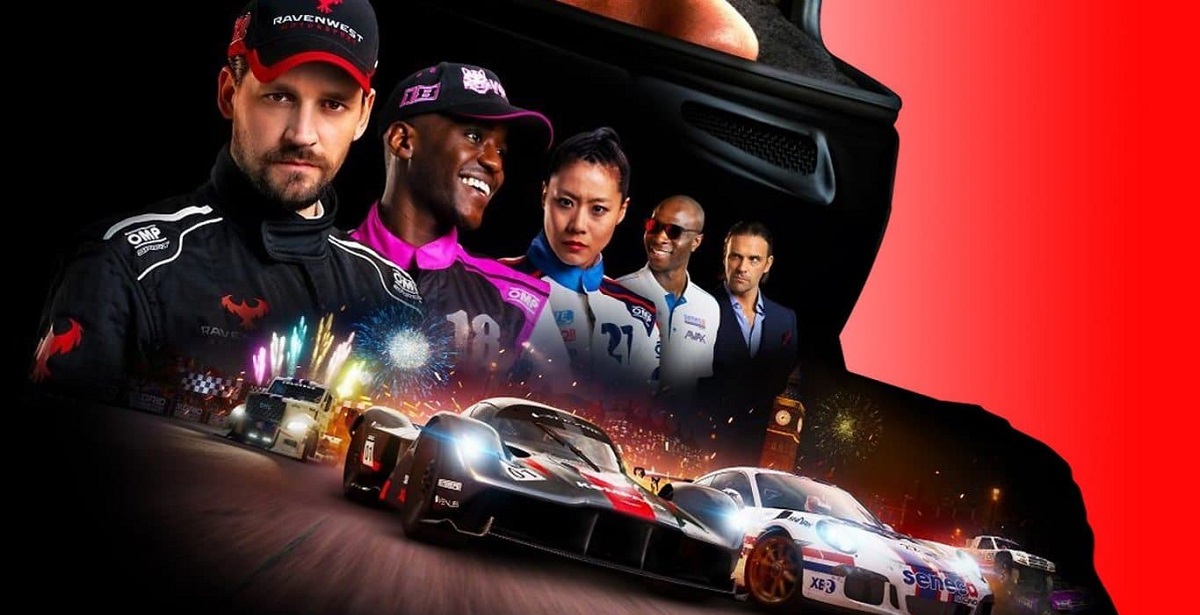 To the average eye, motorsport on the surface is not much more than a couple tonnes of cars doing laps around a track to see who gets to spray some champagne on the losers. But to motorsport enthusiasts, there is a deeper truth to it all. The drama, passion and unwavering commitment of the drivers, mechanics and engineers who put it all on the line race in and out, there is something truly human about the endeavor. GRID Legends does its best to try and capture this intangible truth and bottle it into a neat package, and for the most part, it succeeds, but not without a few cracks. 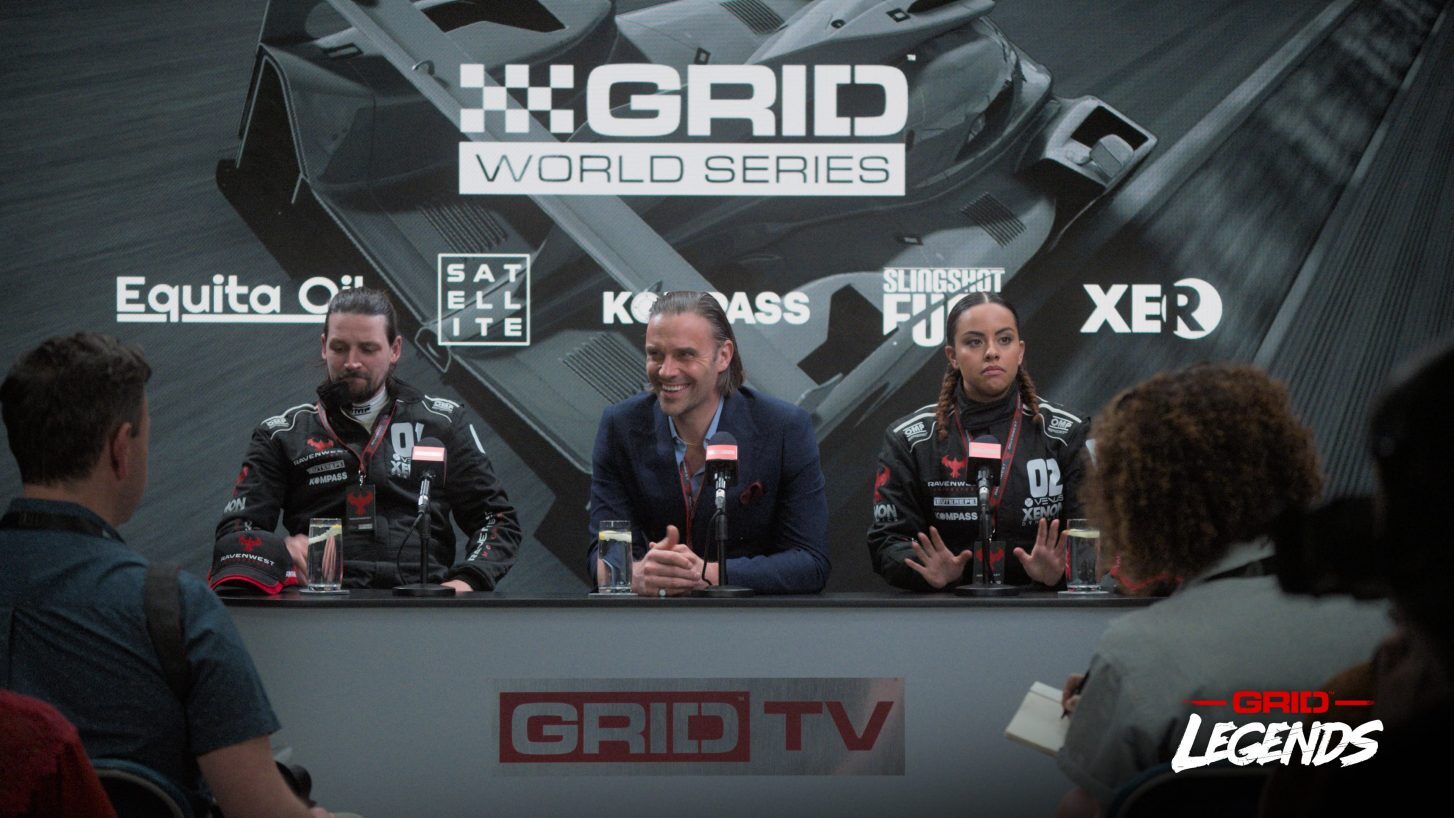 The GRID series has always been a poster child for arcade racing and its roots can be traced back as far as the late 90s to the TOCA series where Codemasters first dabbled in fleshing out the genre beyond just racing, with a bit of story. In fact, GRID Legends is more than just another GRID game, but it’s almost a sequel to TOCA for keen-eyed fans.

The main selling point of GRID Legends is its much-touted story mode, Driven to Glory. Assuming the role of ‘Driver 22’ you’re given the wheel in a live-action story that plays out over 2 seasons of the GRID World Series. 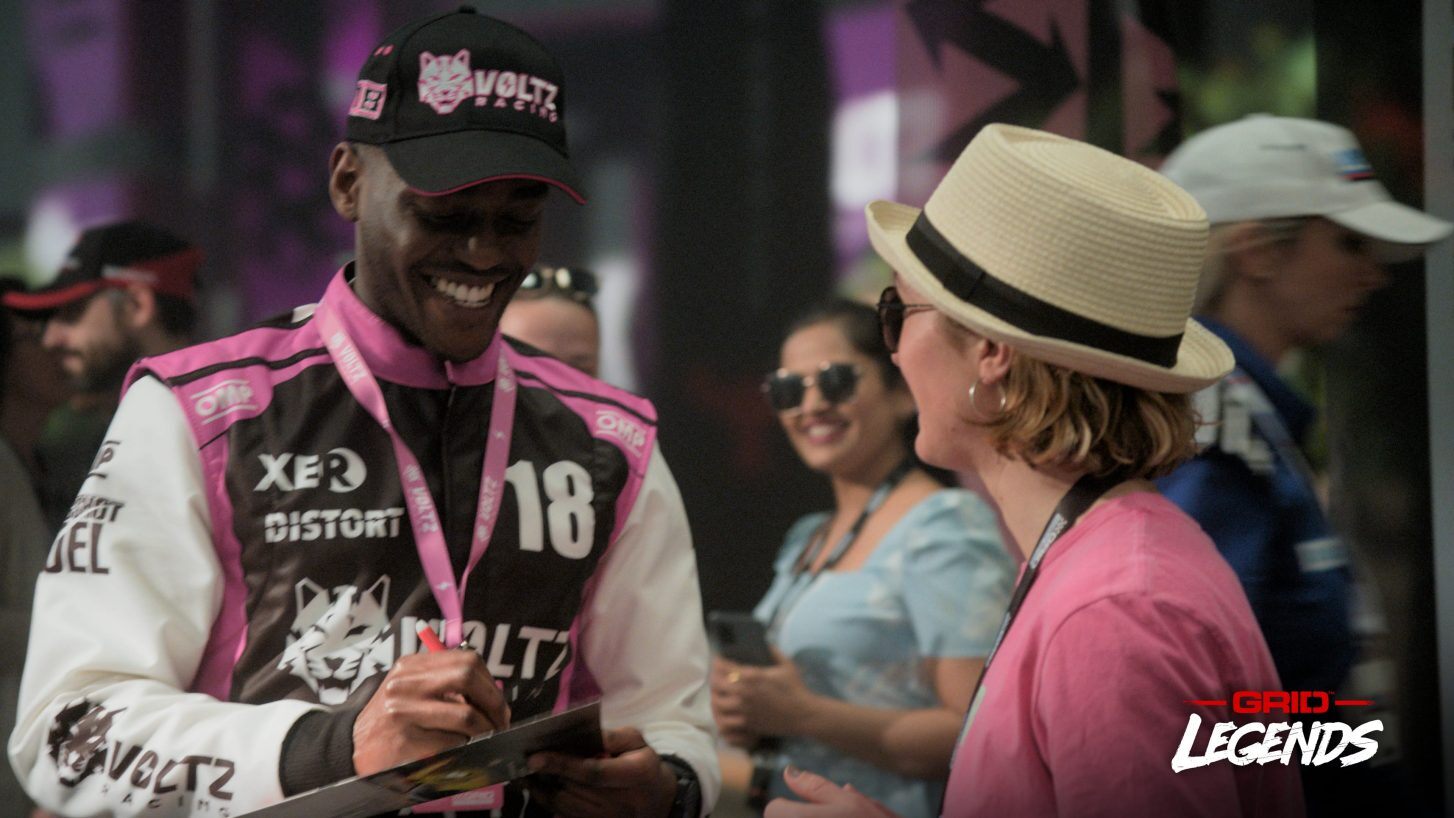 Codemasters most certainly took a leaf from the popular Netflix ‘Drive to Survive’ series in this title as everything off track is presented in documentary-type format, with the various drivers and antagonists taking the seat to express their thoughts in a candid ‘behind the curtain’ insight into the 37-chapter long story.

GRID Legends is more than just another GRID game, but it’s almost a sequel to TOCA for keen-eyed fans.

You play the part of the young rookie, looking to provide a much-needed boost to an ailing Seneca Racing team comprised of a chief engineer, team principal and fellow ace driver, Yume Tanaka. It’s also here that those TOCA roots come full circle as we’re introduced to the McKane’s, an uncle and nephew duo who serve as our moustache-twirling villains. Ryan McKane, you may remember, was the main protagonist of TOCA, so he’s really been drinking the evil juice in the interim between games. 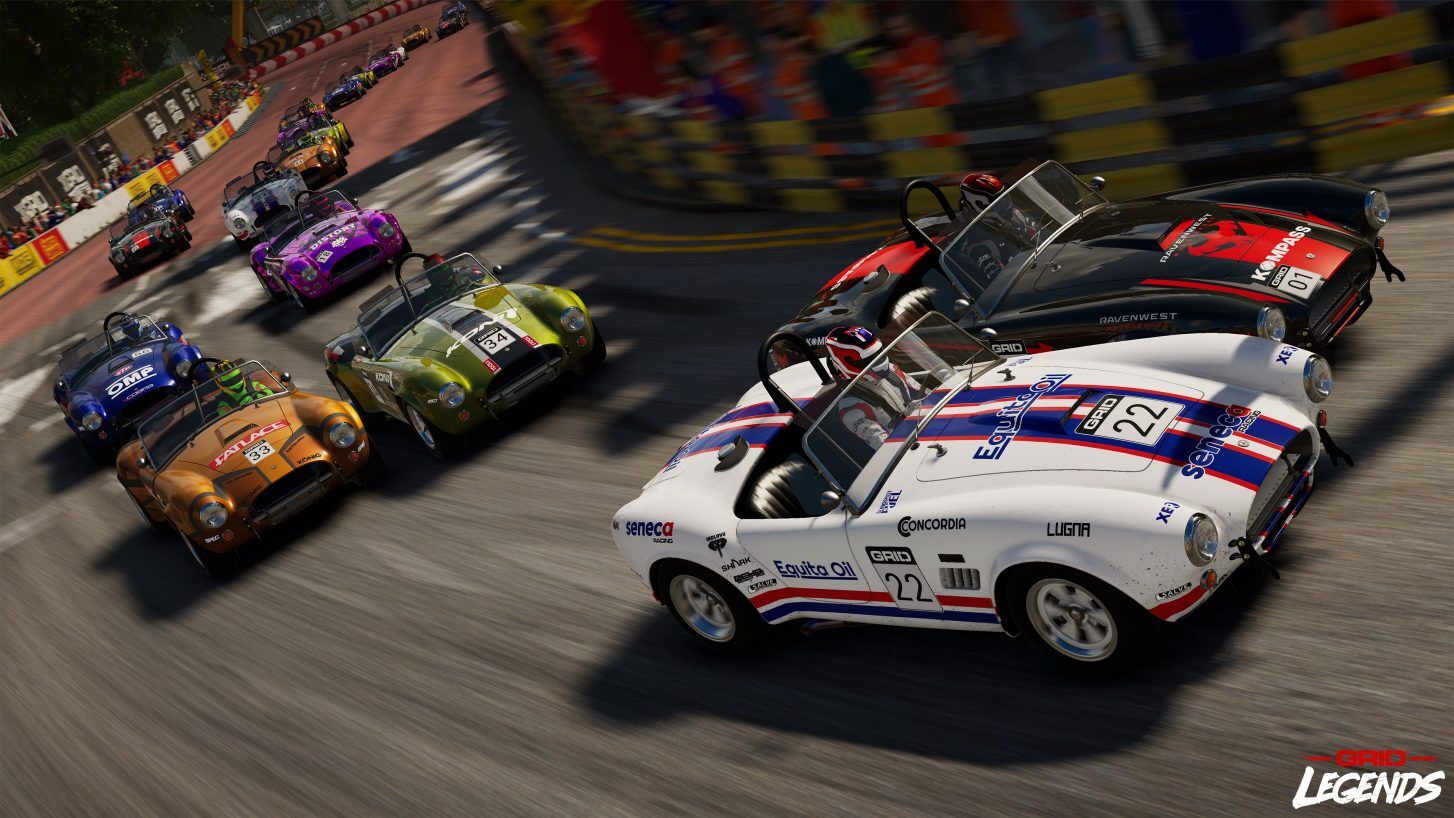 There’s some pretty decent acting on show for the most part, which is only bolstered by Sex Education’s Ncuti Gatwa who plays Valentin Manzi. The villains really ham it up in most of their scenes making them entirely unlikable and really fuel the fire to see them burn by the time the credits roll. These cutscenes take place in between races and are well-realized through the use of mixed reality stages which conveys a much more realistic look and feel. Live-action is a bold play, given how badly it can go wrong (See, 2015’s Need for Speed) but overall, it’s a pretty solid story with some great moments spread over the roughly 6-7 hour campaign, albeit less impactful than Codemasters' previous story attempt with 2022’s F1 title.

These cutscenes take place in between races and are well-realized through the use of mixed reality stages which conveys a much more realistic look and feel.

Things get a little messier when you’re jarred back to gameplay visuals in GRID Legends. Even on PS5, I was genuinely alarmed at how dated the game appeared to be. Muddy textures abound off track with trees and buildings looking jagged and sparse, while on track there isn’t all that much to shout about either. Throw in some rain and things get arguably prettier, but overall, it’s a less than next-gen experience. 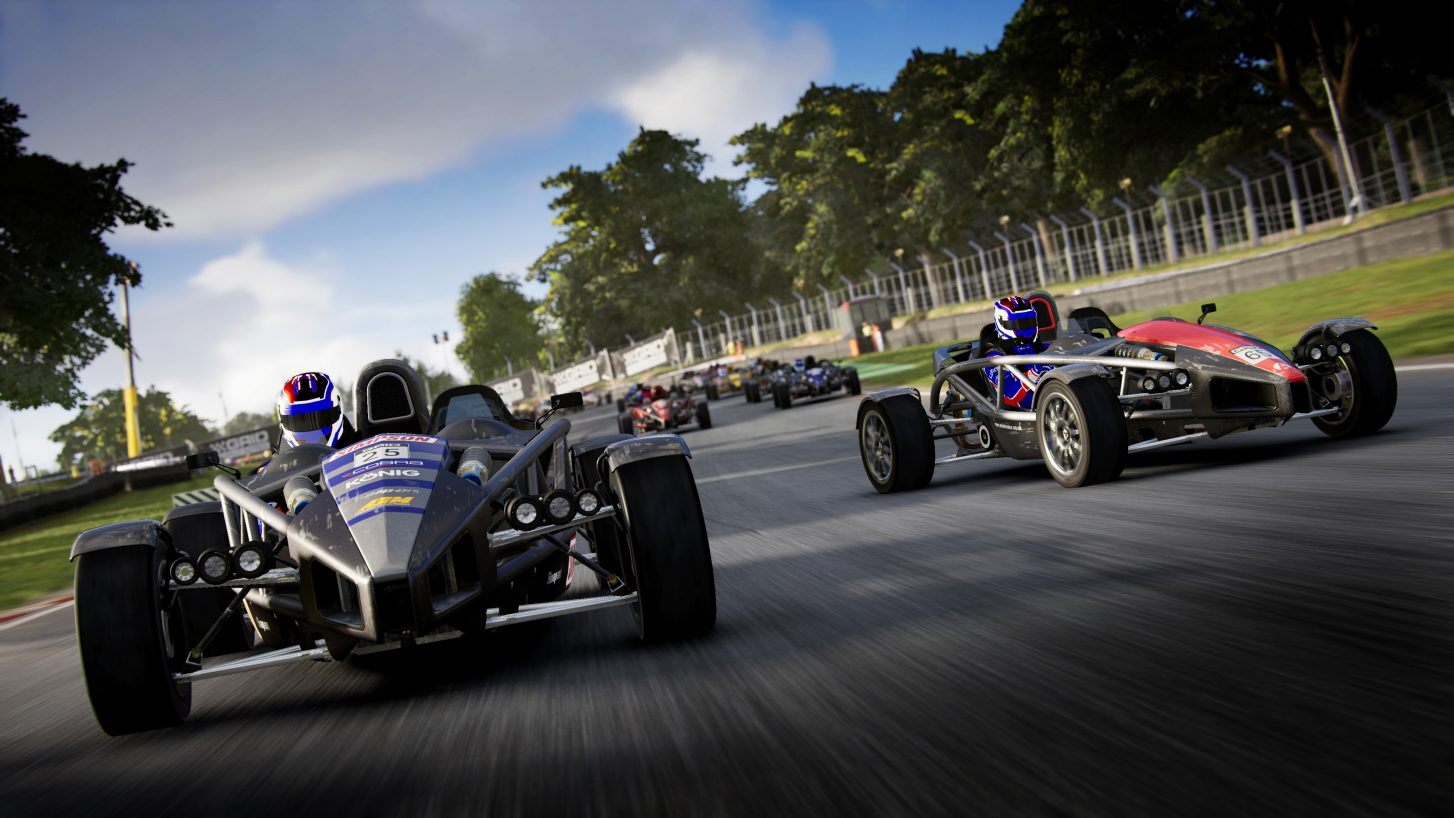 It came as no surprise then, when I realized GRID Legends is run on the same EGO engine as 2019’s GRID. Sound design too is fairly run of the mill. The thumping tracks that have adorned previous games are replaced with far more intense and cinematic scores that can get a little too repetitive. On the track, things also feel a little muted too. Gone are the ear-breaking pops and bangs from the DIRT titles, replaced by quiet turbos and very subdued redlines.

In many ways, GRID Legends feels more like an expansion to the aforementioned recent GRID. Almost all locations have been pulled straight from the original, along with a few added extras including Suzuka in Japan and Mount Panorama in Australia for circuit racing, and London and Paris for street racing. 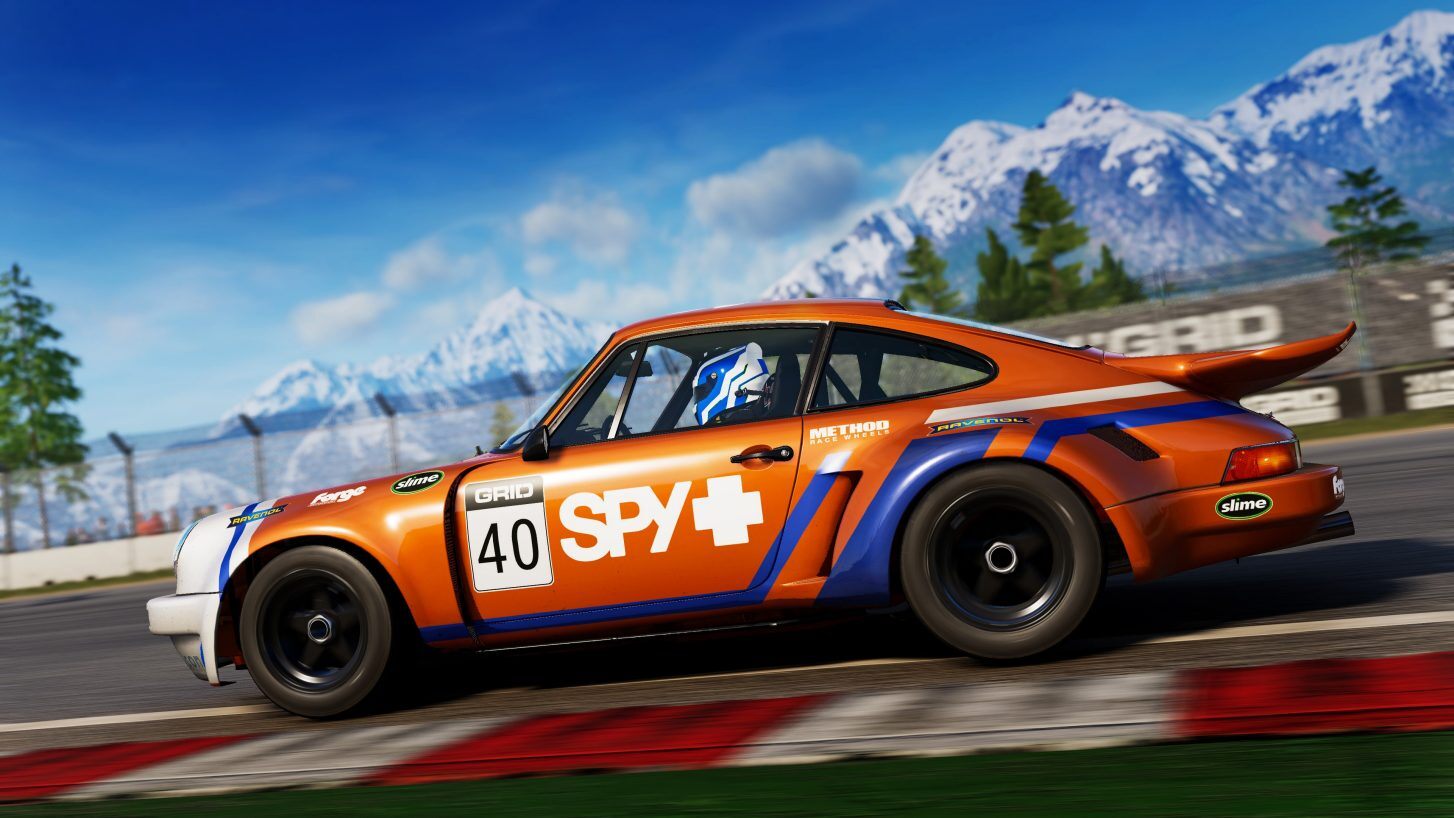 Most circuits feature night variants and are often peppered in snow or rain to spice things up a bit, but if you’ve played GRID (2019) to death, you will find Legends lackluster. Nothing really stands out in any of these circuits either. There aren’t any iconic sections of track that seer themselves into your mind map other than those already established such as Suzuka’s Casino Triangle.

The nemesis system featured in the previous title returns with a tweak that now carries grudges over a series of races.

On track, GRID Legends still proves itself as a contender to the hotly disputed arcade racer throne. There is no doubt that Codemasters nail racing and Legends cements that with wheel-to-wheel action that remains fun no matter how many times you’ve played it. The nemesis system featured in the previous title returns with a tweak that now carries grudges over a series of races, instead of wiping the slate clean after a single bout. There’s definitely an ease of play, designed no doubt to welcome newcomers to racing, but seasoned racers will definitely find themselves turning up the difficulty to the extremes to eek out less boring, runaway wins. 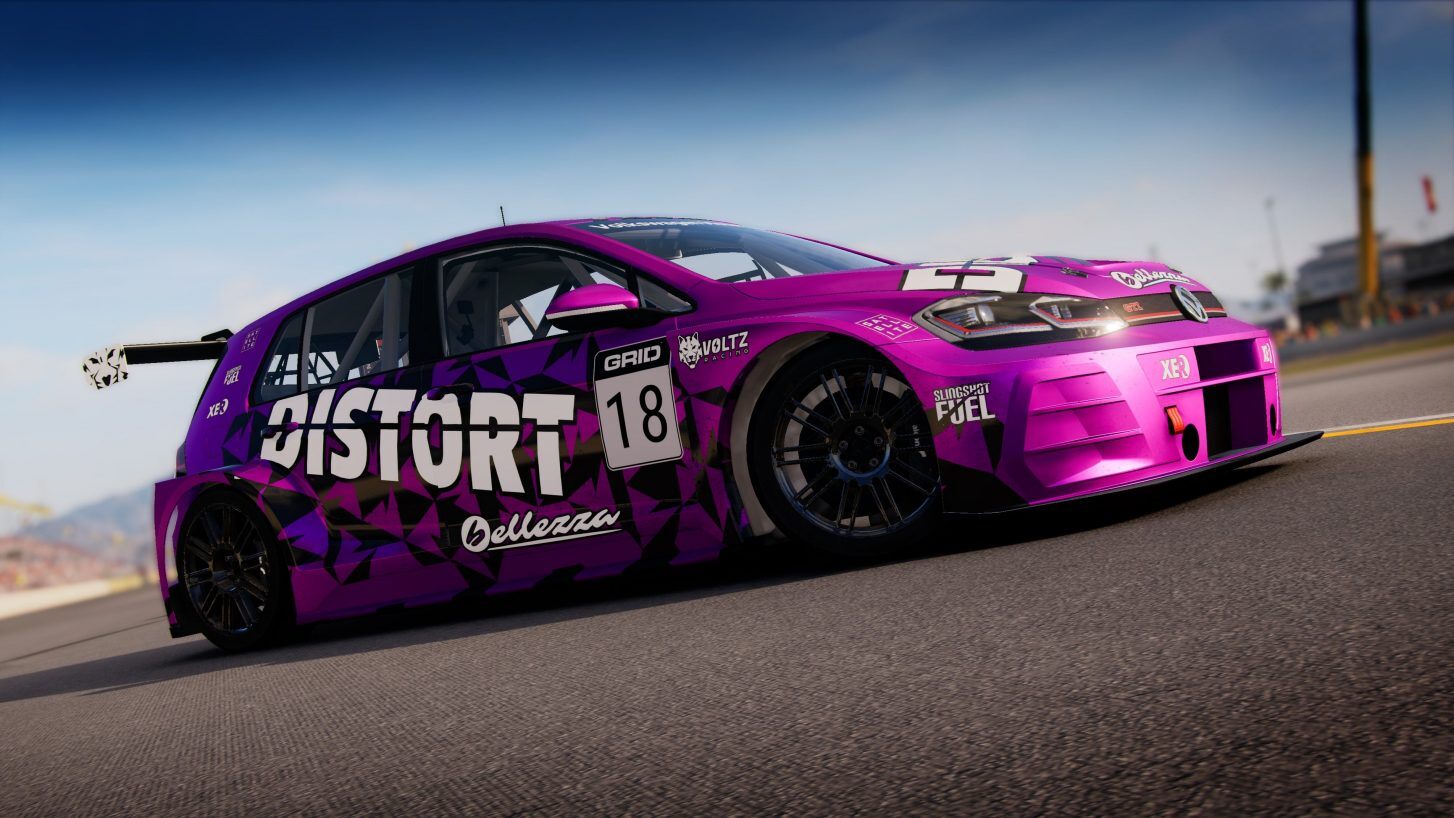 Much like its predecessor, GRID Legends serves up substantial content beyond the Driven to Glory campaign too. The meat and potatoes of GRID is the variety of disciplines within motorsport, from bumbling classics, muscles and stadium trucks all the way to full electric monsters. There’s a lot to play with.

Each of these are a blast to drive and there’s a sense of uniformity in handling, but enough variance to feel the differences in driving style. There’s also a bit more customization on offer too. While the livery editor is much more linear compared to the adventurous designers in Forza Horizon or Gran Turismo, there are some clean designs to help you make each car your own.

GRID Legends is a safe step forward for the series. It really doesn’t feel like Codemasters have over-extended themselves by any means for this entry. With Driven to Glory serving as the highlight of the experience, there’s not much else for fans of the series. If you’ve had a chance to play 2019’s GRID, you may find your coin better spent elsewhere during this period of launches. In its raw format, Legends is great arcade racer and remains and enjoyable pick up and play title, but seasoned racers should probably give this one a skip.
7

Driven to Glory is safe and enjoyable campaign 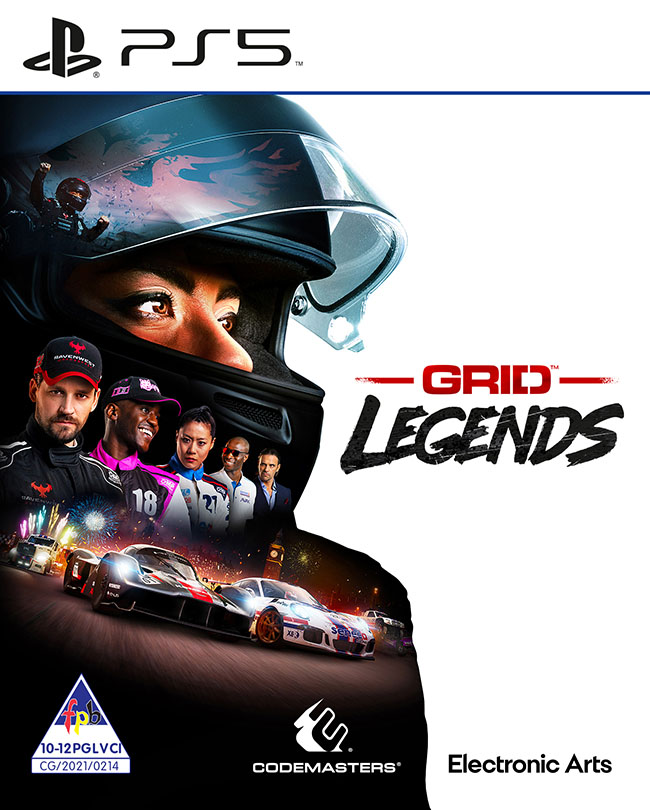