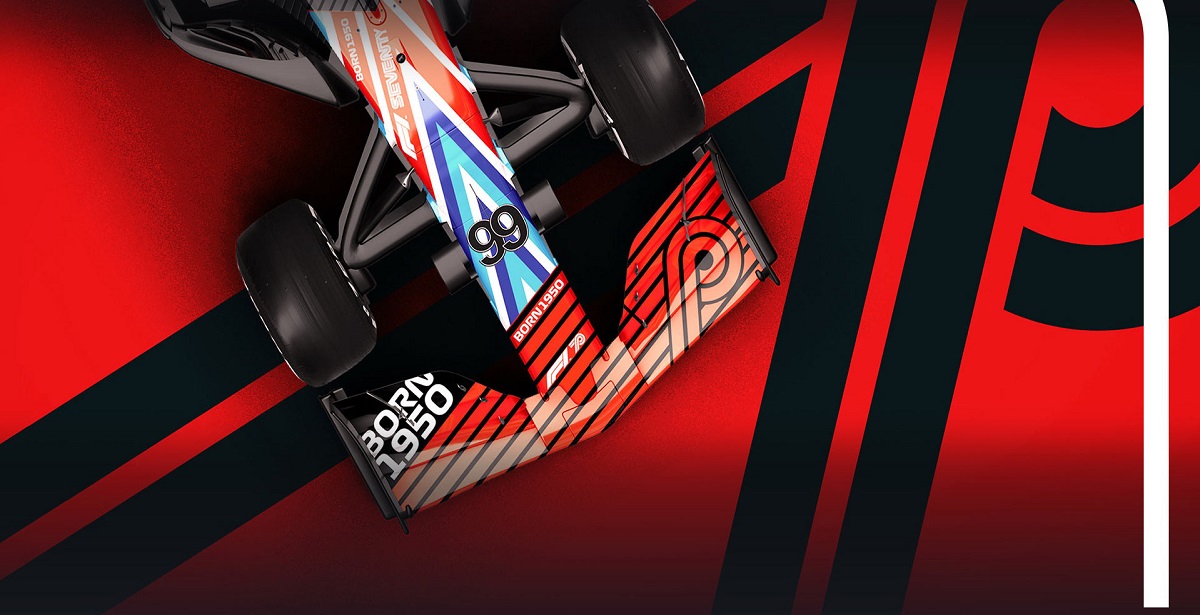 At the beginning of 2020, the world was turned on its head with one disaster after another and we couldn’t tell left from right. As a result, many sports were put on hold and their futures left uncertain. Formula1 happened to be one of the victims of the dreaded coronavirus pandemic, but that didn’t stop Codemasters from giving its F1 game a solid step forward with polish in some areas and new content in others.

In the world of F1, fans have come to expect the lack of leaps and bounds within the F1 cars as new regulations and rules consistently find its way into the beloved motorsport. The days of Jim Clark, Ayrton Senna, and Niki Lauda pushing the limits of a vehicle through raw driving talent has seemed to only remain in the history books, while it appears modern-day F1 relies more on the engineers and R&D, rather than driver ability. 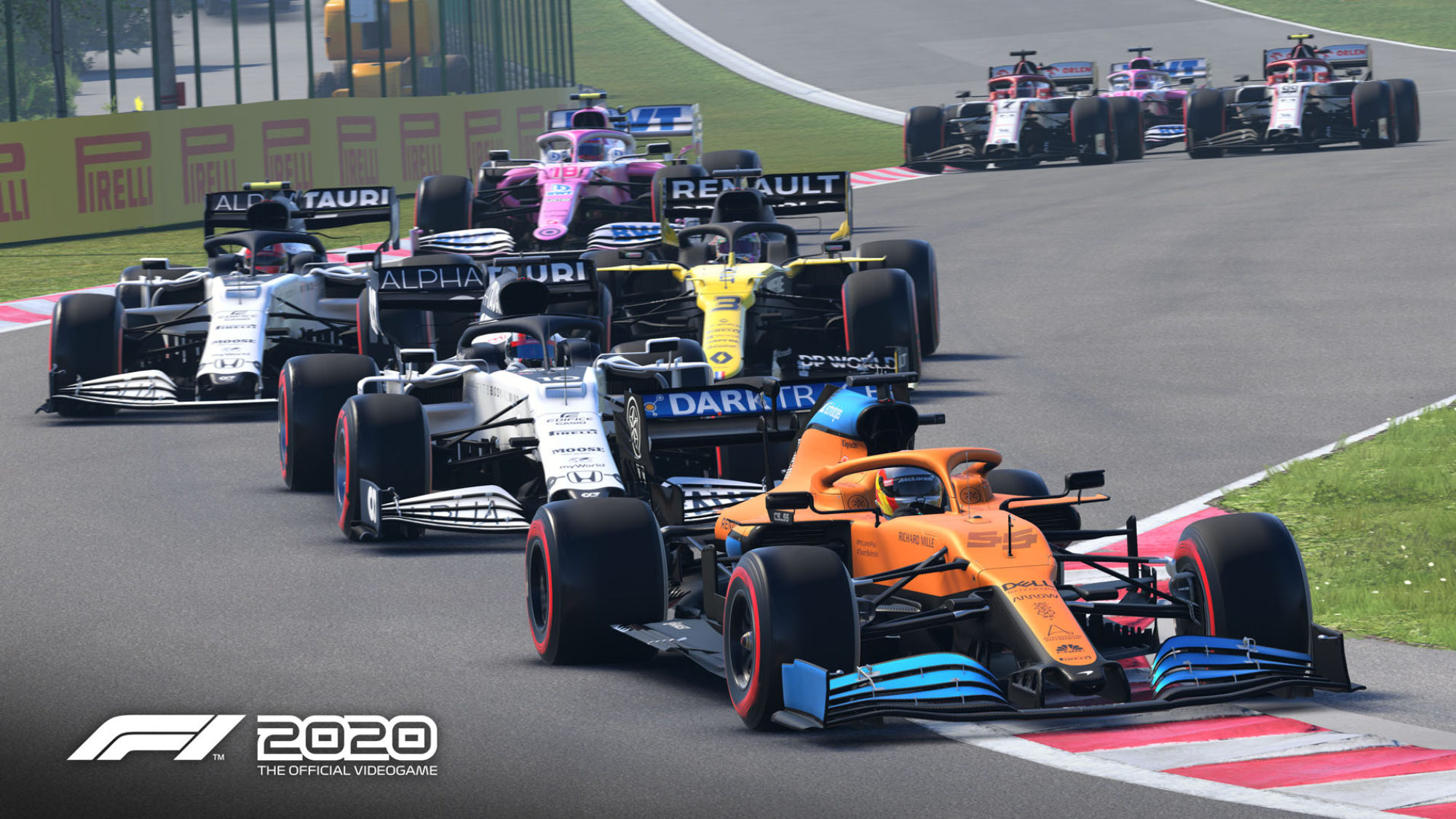 However, you would think that the plethora of regulations would limit just how much F1 cars can perform at any given time. Well, that’s usually how it works but sometimes a loophole is found and it can create something magnificent as a result. Take Mercedes'new car (the AMG W11), for example. The engineers have managed to sneak an extra clump of horsepower into it. Not only did they improve the car in every regard, but it also has this new witchcraft technology known as DAS, a gadget that nobody was expecting in the slightest. In the same way that Mercedes managed to pull the rug from under the competition’s feet, Codemasters came in with the same energy with F1 2020.

While previous F1 career modes placed you in the perspective of the driver, My Team puts you in the foreground of being the owner too.

The biggest upgrade comes in the form of My Team. While previous F1 career modes placed you in the perspective of the driver, My Team puts you in the foreground of being the owner too. You build a brand new team from the ground up, following the likes of Bruce McLaren as you form your own personal race teams with the added benefits of being able to race every weekend. Sure, past F1 games would give drivers some influence as to what happens off the circuit, but My Team takes this to a whole new level as every decision is presented to you - which will heavily influence how well your team performs as time goes on. This isn’t exactly a shoehorned feature either. Players get to choose team colours, create their own logo, securing sponsors, finalizing a livery and race suits, signing a power unit, contracting a second driver, and watching your finances as you attempt to grow your organisation into something that can take on the dominating establishments. 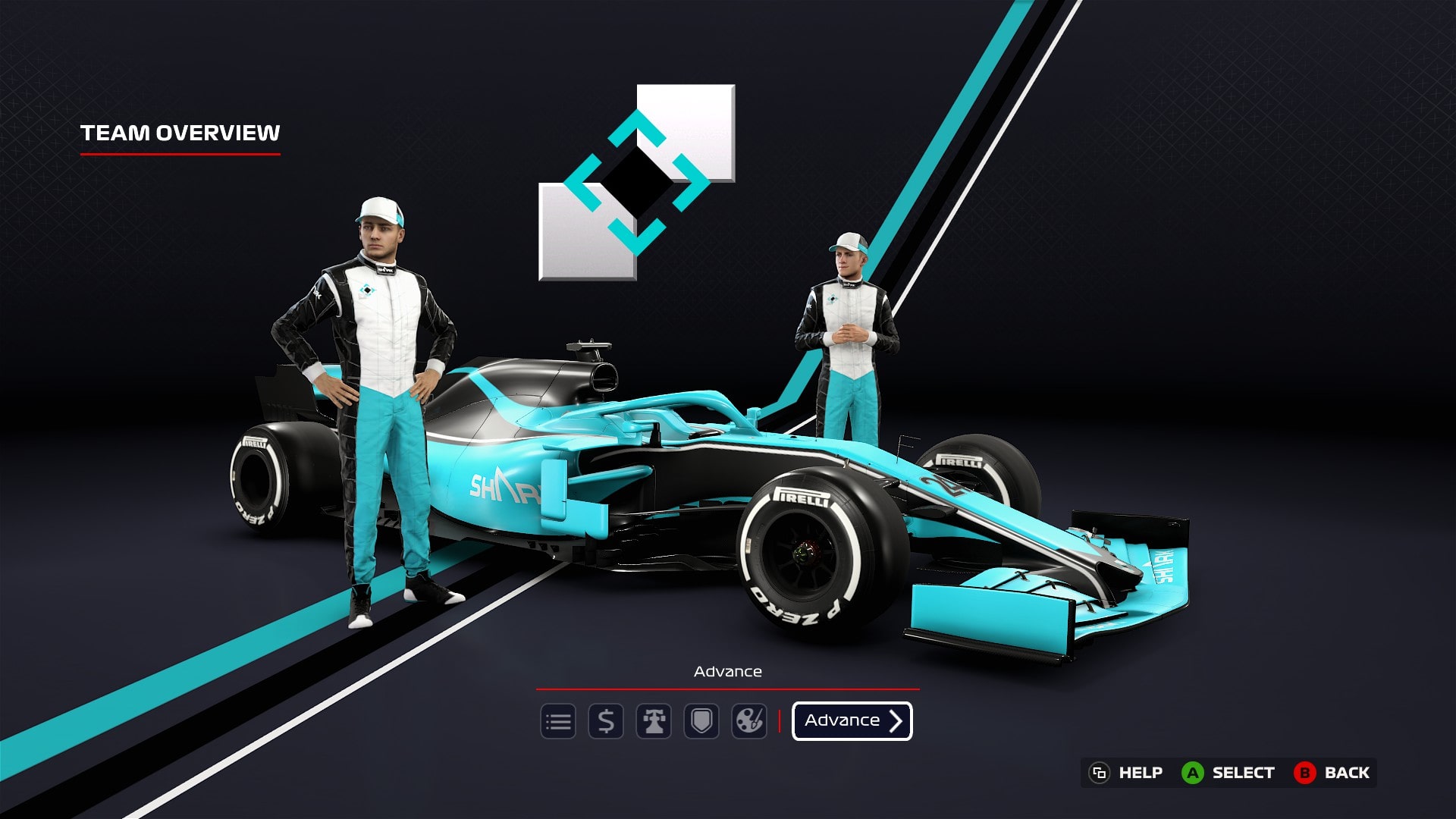 While F1 2020 still has a minor tone of repetitive gameplay, I could see myself investing many more hours into it thanks to the My Team game mode. When you’re sick of constantly hooning around the track, trying to get faster lap times, you can spend your vast sums of sponsorship money on fancy wind tunnels, better simulators, and other aspects of your business. When you’re not spending all your hard-earned money on new equipment, you can fill your calendar with team building activities for the R&D departments, train your second driver, or just simply skip ahead to the next race.

Even the rather silly F1 politics have managed to creep its way into F1 2020. Your staff will get upset when you give another division any kind of attention, like a bunch of adolescent children fighting to be their parent’s favourite child. Sure, the repetitive cutscenes can get a bit much after you have invested many hours into your business. But that’s what gives My Team that little pinch of character. The idea of getting into the nitty-gritty aspects of an already robust motorsport has given F1 2020 one of the best game modes the franchise has seen in a very long time. 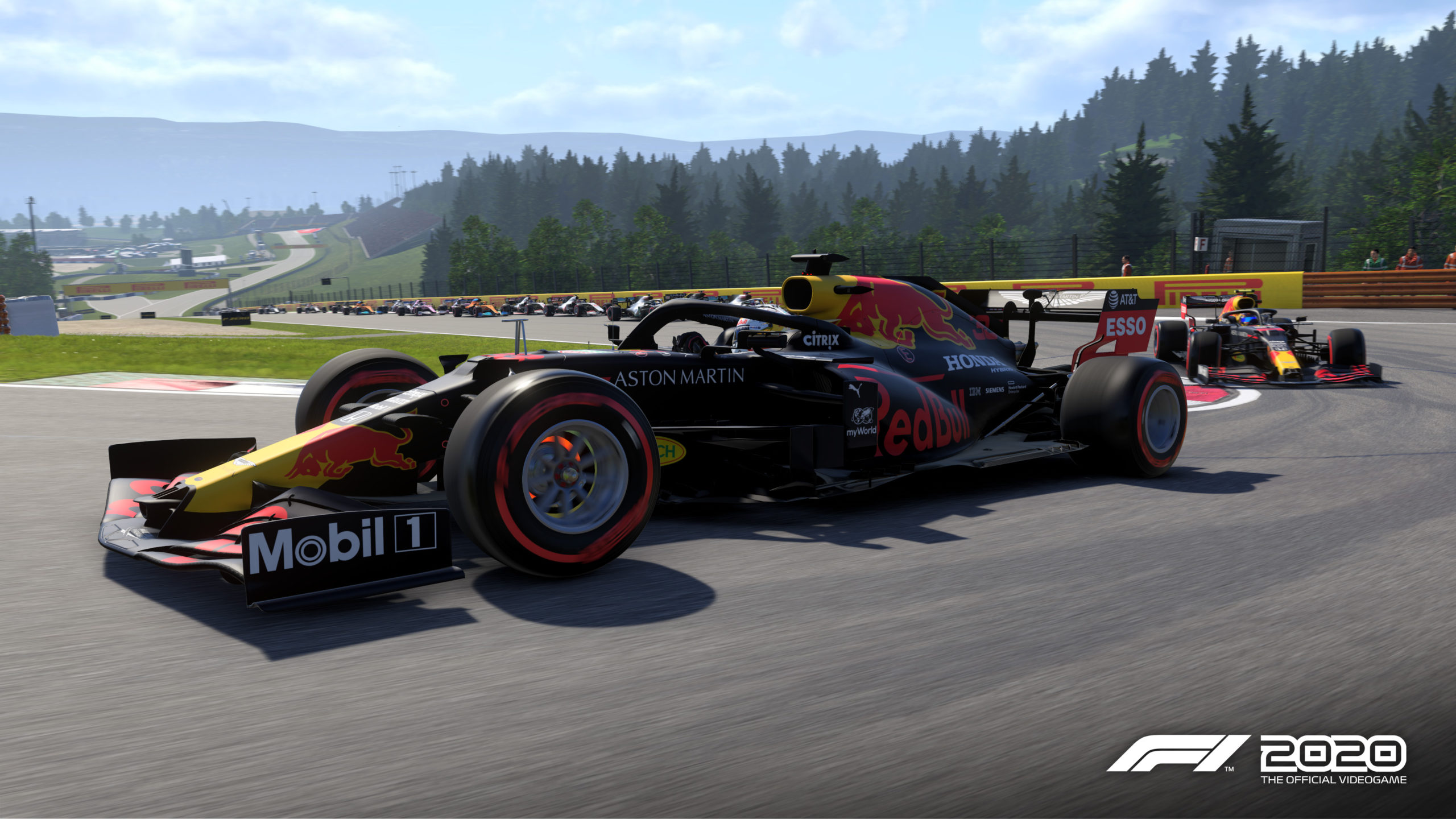 If micromanagement isn’t your cup of tea, the original Career Mode still exists. You can still eat, sleep, and breathe your favourite F1 team, instead of racing against them. Even within the Career Mode, players still have a sense of freedom about their choices. As per the norm, you can start in F2 and work your way up. Outside of that, there is staple Championship mode, where you play as a real driver in a simulated version of the 2020 season. Whichever side of the fence you lean towards, F1 2020 has no shortage of content.

The standard simulation handling has been mixed in with a much more casual driving model for newcomers...

Codemasters could have just left it here and we would have still praised the game for coming this far, despite the chaos this year has been. But in an unyielding manner, Codemasters decided to give us some great under-the-hood changes too. The standard simulation handling has been mixed in with a much more casual driving model for newcomers, giving a sense of forgiveness to those willing to learn how to control these insanely fast machines. F1 2020 also caters to long-term fans, with an improved tyre model improving grip on corner exits, and an updated ERS deployment mechanic. Now, players can simply use the more realistic “Overtake” button, giving both newcomers and die-hard fans a better way of managing the ERS system.

Despite a few recycled assets managing to creep its way in, Codemasters have polished F1 2020 where it counts, and the all-new features are a welcomed new coat of paint. F1 2020 may not be the racing simulation game we deserved, but it is the one we needed. With an accessible, yet incredibly deep dive into Formula One, F1 2020 brings life back into a series that hasn’t seen this level of fun in many years.
8.5

You are your worst enemy

A slight learning curve for newcomers

Snow
You could say it's *driving* in the right direction?

Tea
You may have just made me want to give F1 2020 a go. I skipped a few years as I felt it lost its "spark" but this sounds like its heading in the rght direction