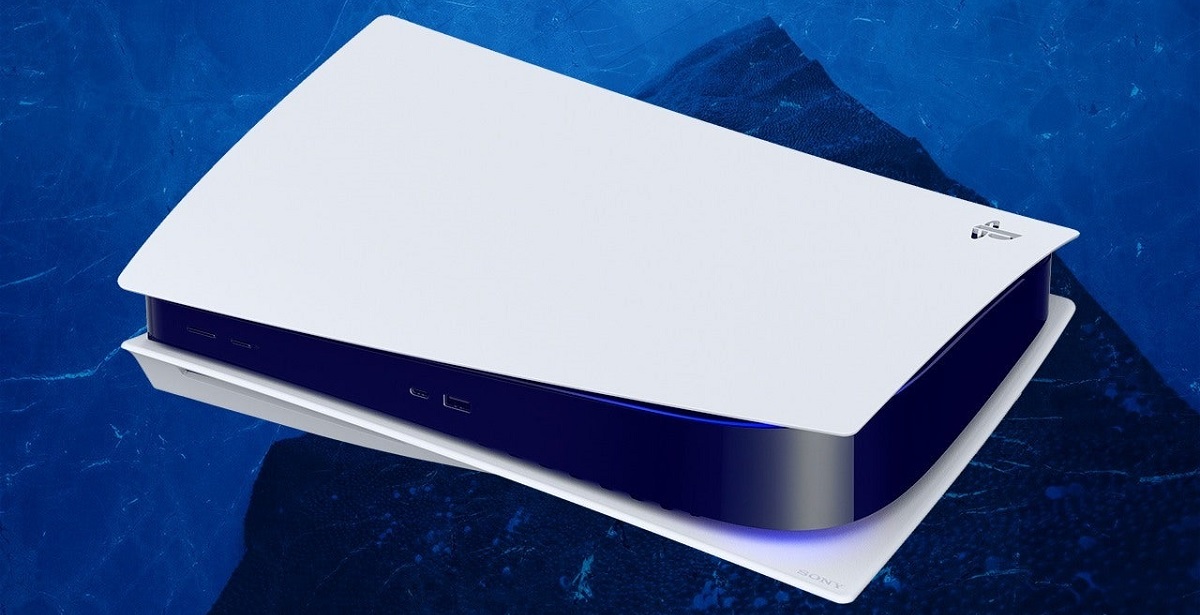 During last night's PlayStation 5 reveal event, Sony officially blew the lid open on the design of the PlayStation 5. 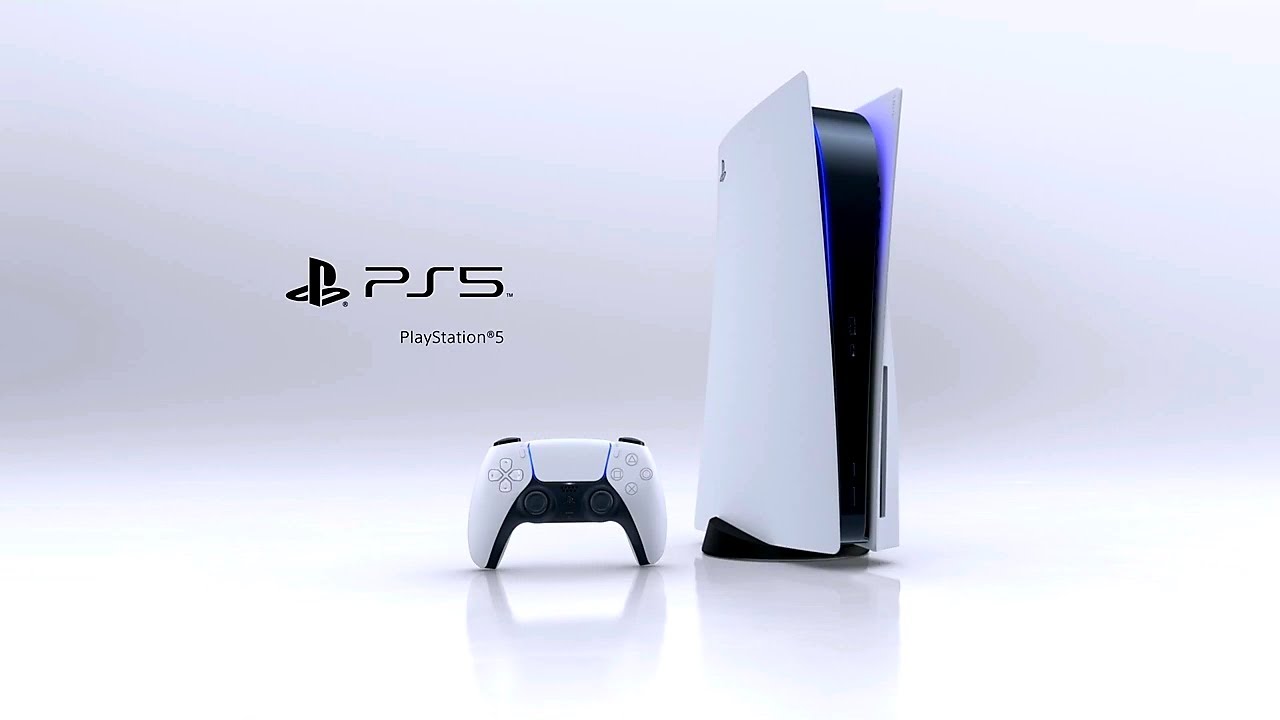 The console sports a sleek, futuristic black and and white look with smooth curves accentuated by the striking V running down the middle when standing vertically. The layered next generation console will, like the DualSense controller, have two colour tones: black and white, with the blue power light emanating from the center of the console. It's a superb design, and one that simply screams the future of gaming. 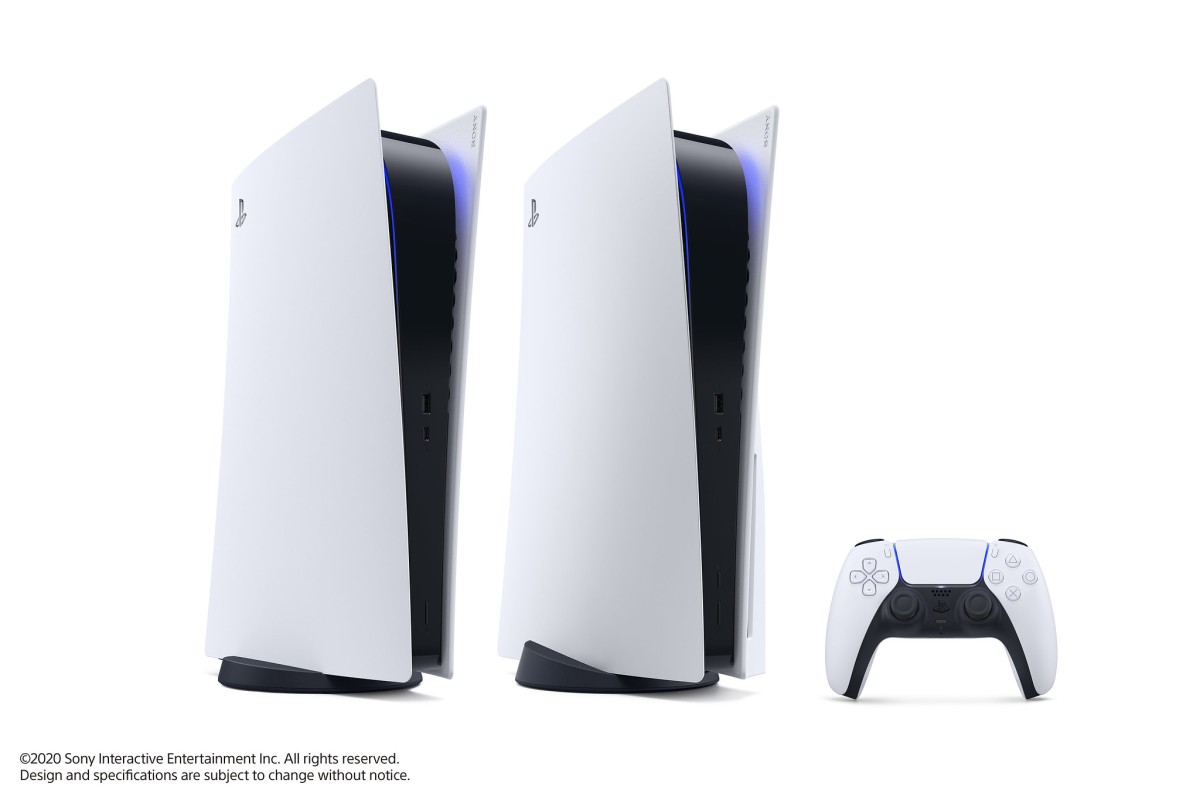 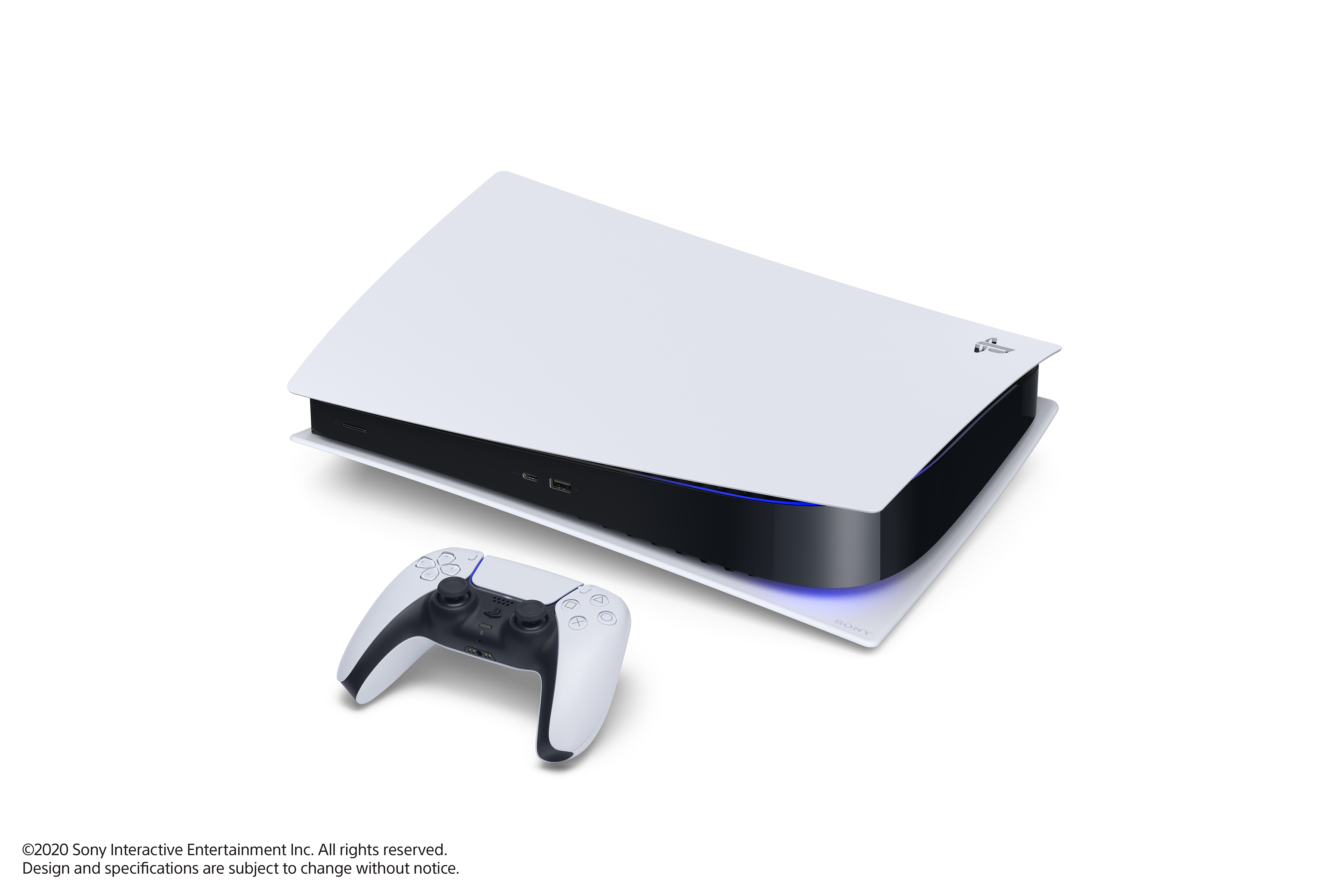 The PlayStation 5's grand reveal took place at the end of the PS5 event, slowly unraveling itself through tiny balls of blue lights slowly morphing into the console. It was an extremely clever and nail-biting reveal, placing a stronger impact on its eventual zoom-out to the full console. The console, when vertical, will be quite a giant, and stand taller than its competitors console, the Xbox Series X. Thankfully, you'll also be able to lay the console vertically; giving players that little option makes a world of a difference, especially depending on your cabinets and TV stands.

Sony revealed that the PS5 - interestingly enough - will come in two versions: a standard version and a Digital Version. The standard version will naturally come with a disc tray, but the Digital Version will completely omit that. This means that the Digital Version, as the title suggests, will rely strictly on digital-only content and not support physical discs. This is great news for many (including myself) who have made the shift over to digital, or if you plan to start with the PS5, the option is still there - though the pricing of both variations remains unknown for the time being.

With the marketing only kicking off for Sony's PlayStation 5, we can't wait to hear more about their next-gen hardware, and really peel back its features to get a better understanding of it. The PS5 is still on track to release this holiday 2020.

Scottie
How will backwards/forwards compatibility work without a disc drive? Assuming that is still a thing with $ony. I guess not an issue with those who moved to digital years ago but a point to ponder for those considering it this cycle (on either console). I thought white was no longer 'in'.

Blaze
@DP Yeah I don't always keep all my games loaded to the brim on my console. I just keep 5-6 at a time (still having 600GB's left on the 1TB) and it's not a hassle at all, so I wouldn't mind digital. The only time it will suck is if a friend has physical copies of a game you really want to play and can't borrow it.

Lurch
Not bad, and certainly more interesting than the Xbox Series X. I just want a full picture of the rear I/O ports to see if Sony has learnt anything from the PS4's annoyingly placed ports that make plugging anything in without fully turning the console a pain in the arse.

Blaze
@Marko Yeah my internet provider is the most unreliable on the face of the Earth, so it could pose a problem. I have migrated to digital though, so it could be a better transition option for me.

KnightFall500
@Snow Looks more new trilogy if you ask me...

Blaze
@DP Yep I'm definitely liking the digital console more. That disc tray bulge on the original doesn't do it for me.

DarkPrince
Digital only is a slick looking console, seems win/win it will either be cheaper than the disc version or will have a bigger HDD for the same price so easy option to go with.

Snow
It looks like a Storm Trooper so I love it