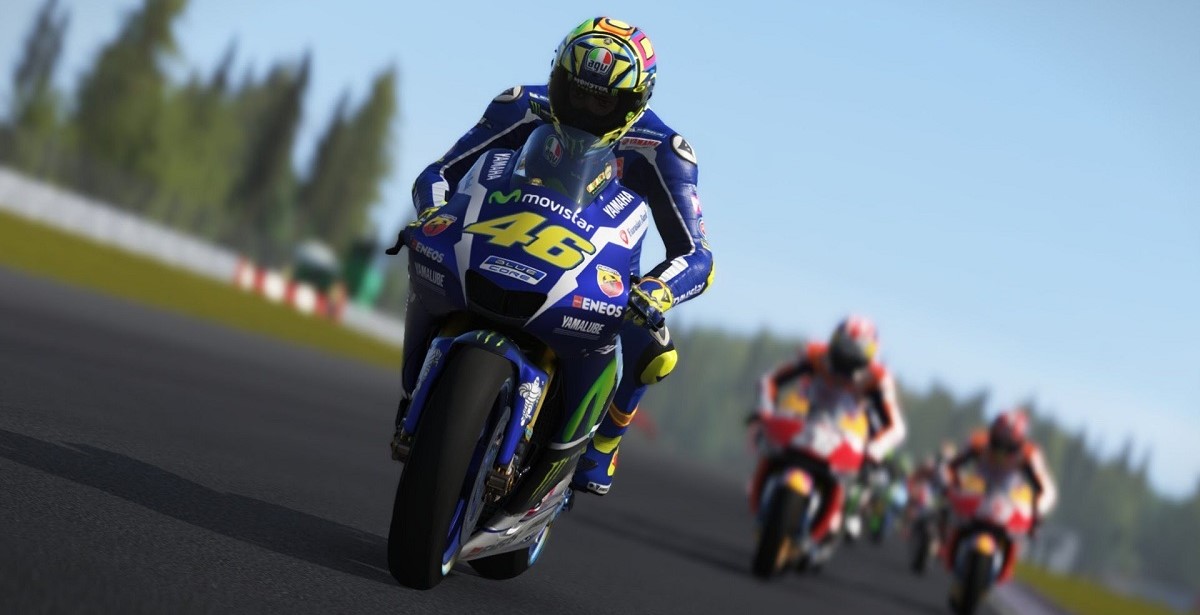 MotoGP 19 releases on just over a month - the 6th of June - and race fans are eagerly waiting to jump back onto the track. With the addition of the Amazon GameLift servers, the new Race Director Mode, as well as the private and public lobbies, MotoGP fans are in for a treat.

Thankfully, Milestone has unveiled the first gameplay footage from the upcoming racer, in the MotoGP 19 First Official Gameplay video below. Whether you are a racing fan or not, the gentle side-to-side sway of Valentino Rossi's blue Yamaha R1, as he slices through the track - really emphasising his namesake "the Doctor" - is just a masterpiece.