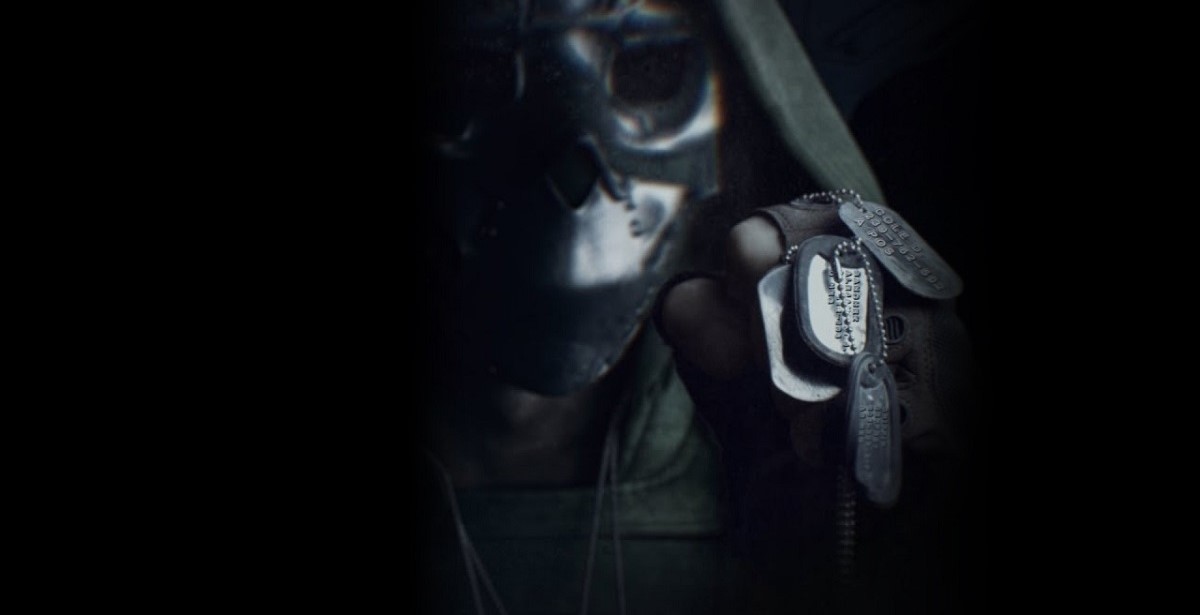 The new Ghost Recon game, titled Ghost Recon: Breakpoint, was announced by Ubisoft tonight, and is set to launch on October 4th, 2019.

The plot focuses on a new AI system, that inevitably makes humans redundant. However, once this new AI system is the centre point when assassinations, new weapons systems, and a lack of accountability, leads the elite Spec Ops soldiers on a new mission in Ghost Recon: Breakpoint

As the title suggests, the new team faces "Breakpoint" - a military state where a unit is considered to have lost its combat effectiveness and is unable to carry out its mission - however, this time around, there is no briefing, the enemy is aware of your plans, and have the upper hand after things don't go as planned on your mission. Further complicating things, your enemy, who call themselves the Wolves, are also a group of soldiers who have the same training as you and are equipped with the same knowledge and skill set as you do. The goal? To survive.

Featuring another open-world design, in a beautiful place called Auroa, you will need to your survival skills to avoid being killed by the aforementioned soldiers. Not only will you need to contend with human soldiers, but intelligent, AI-driven devices that have been reprogrammed by, you guessed it, the Wolves.

From the small combat footage we saw from Ubisoft's Alpha Gameplay Footage, we see there seems to a good combination of tactical shooting, cover shooting, as well as stealth. The environment is beautifully detailed - as to be expected from a Ubisoft title - with a combination of jungle forestry with futuristic tech.

We speculate that Ghost Recon: Breakpoint could be another multiplayer co-op, as was the case with Ghost Recon: Wildlands, as the footage showed multiple POV's. If that is the case, you will need to work together, as varying types of players - tactical, assault, and recon, amongst others - in order to survive, and perhaps even complete your mission.

The game was written by a Special Ops soldier who served in the U.S. military for 14 years, which should up the authenticity. Inspiring confidence, Ubisoft has stated that there are currently 1000 developers working on Ghost Recon. Players will have access to a wide arsenal and gear, as well as a dedicated camouflage technique, adding to the stealth elements.

There will be four confirmed classes at launch, and you will be able to play as any class at any time. Enemies will stand together to take you down thanks to a smarter enemy AI, with some taking some serious tactical precision to take down. Lastly, you will be able to travel on land, sea, and air, with access to a variety of military vehicles.

The game will launch with a solo campaign, or a four-player co-op, as well as PvP elements. Ghost Recon: Breakpoint will also feature the very first Raid in a Ghost Recon title, as post-launch content. You can see the official announcement trailer below.

Ghost Recon: Breakpoint is available from October 4th on PS4, Xbox One, and PC.

KnightFall500
No, he died & became a zombie. Spoiler. 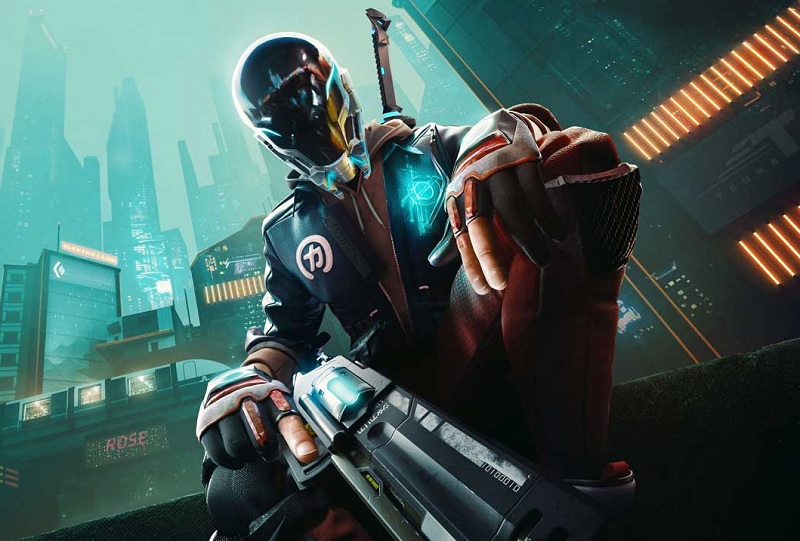 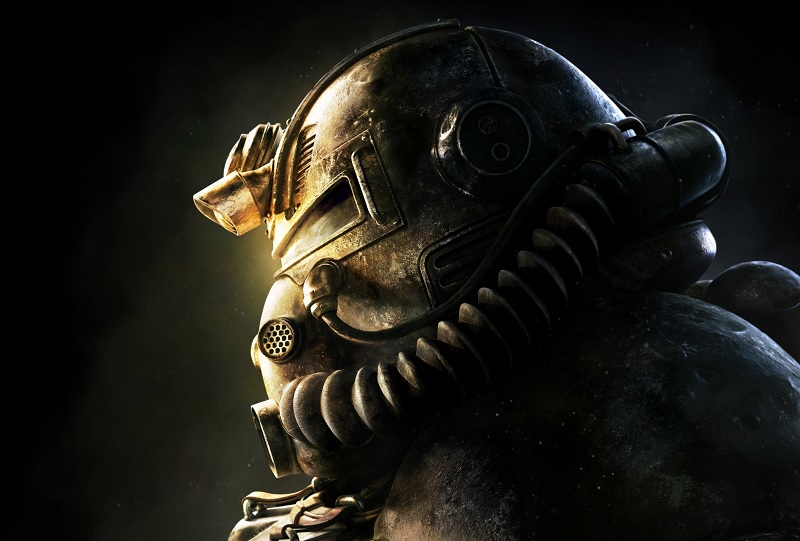 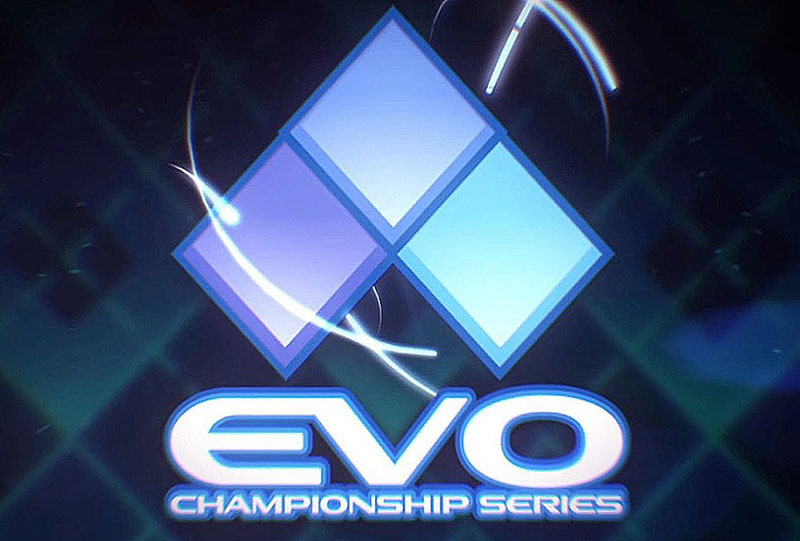 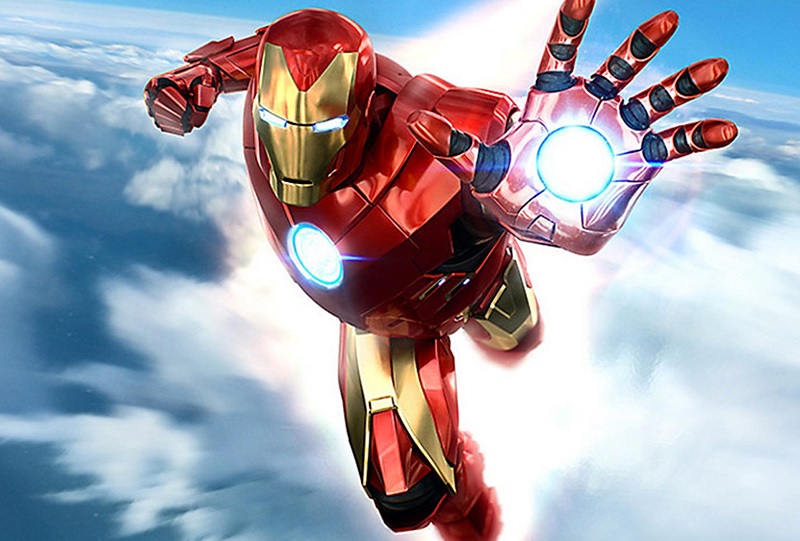 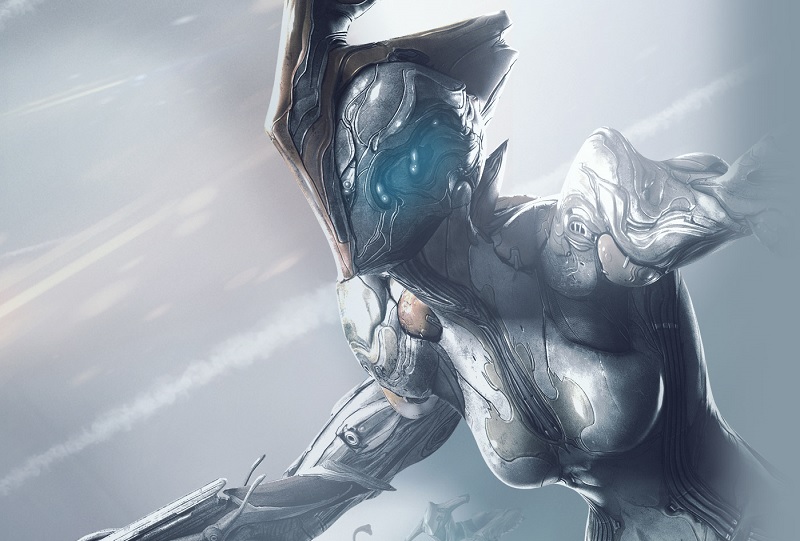 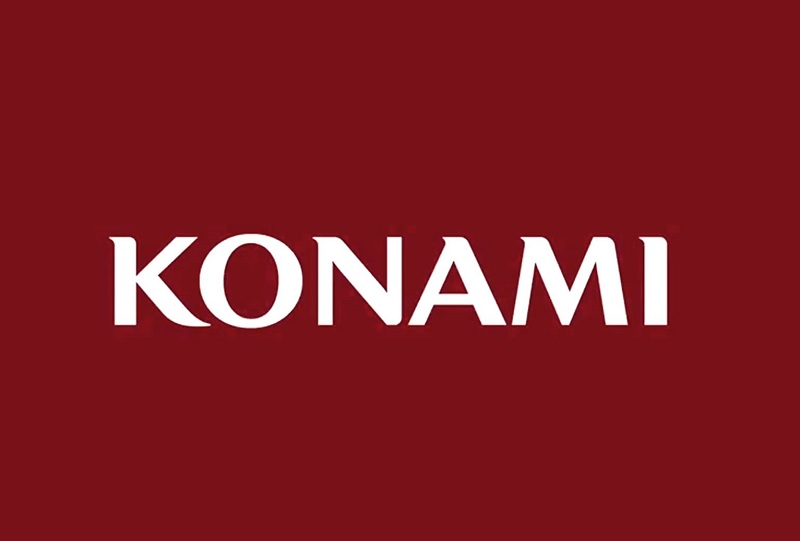 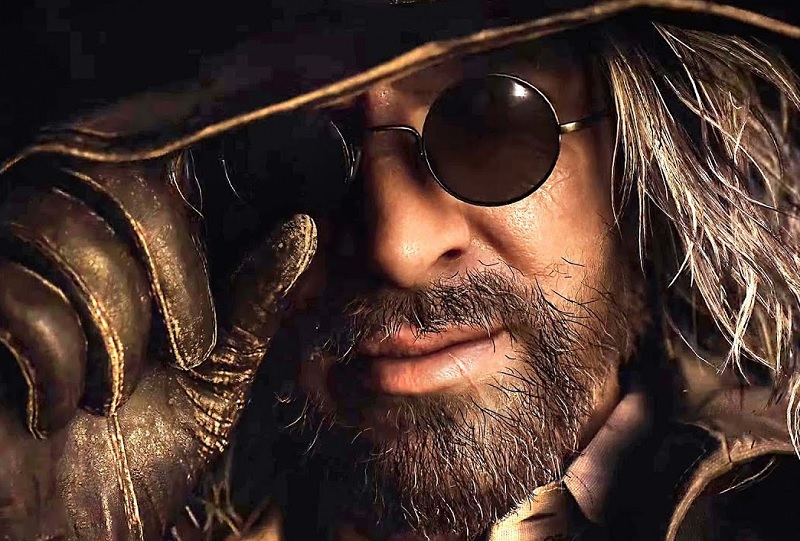 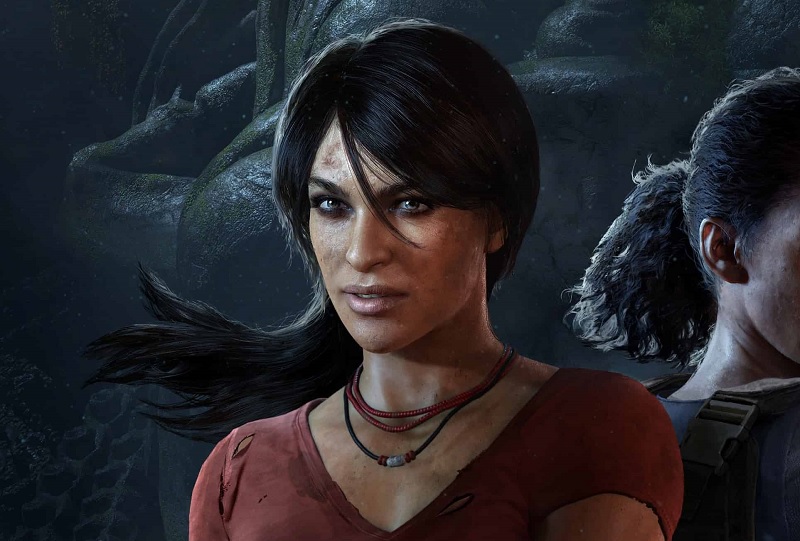