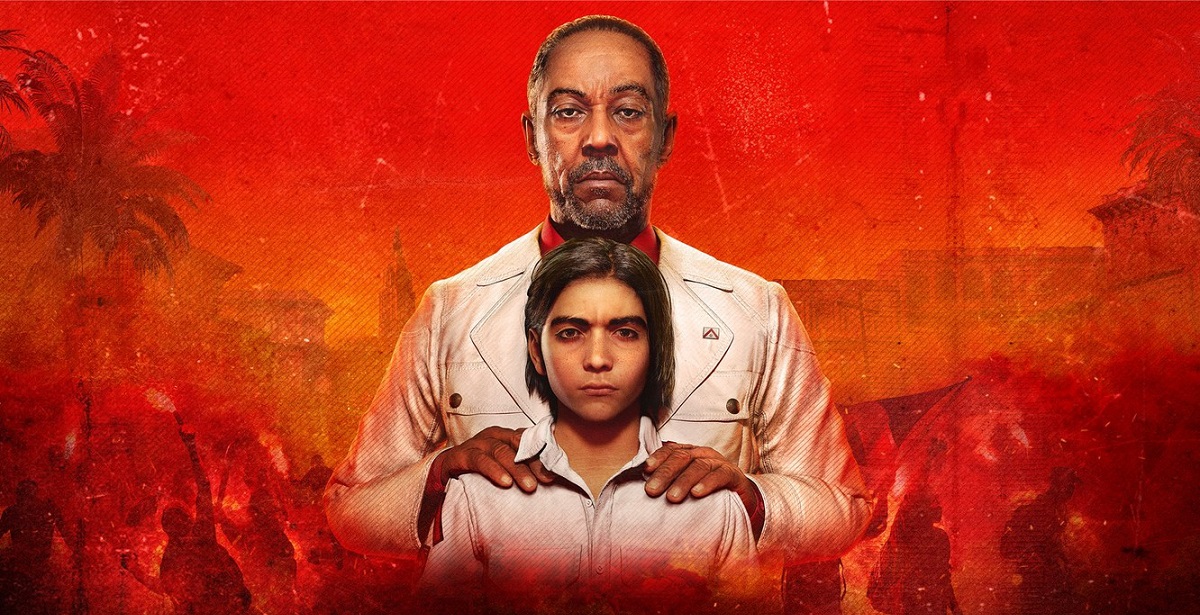 While a release date was previously set for Far Cry 6 to launch in February 2021, Ubisoft has announced that the anticipated title will now be pushed into their 2022 fiscal year (beginning April 2nd, 2021 and running until March 31st, 2022). The delay was due to "production challenges caused by COVID-19", making it one of the many upcoming titles also affected by the ongoing pandemic. Along with Far Cry 6, Rainbow Six Quarantine has also been delayed, though a release date was never set for the game.

Ubisoft announced via a recent Twitter statement that both Far Cry 6 and Rainbow Six Quarantine will be delayed to an unannounced date sometime in their 2022 fiscal year. "Benefitting from this strong momentum, and despite having moved Far Cry 6 and Rainbow Six Quarantine to 2021-22 to leverage their full potential in the context of production challenges caused by COVID-19, our new [income targets] for 2020-21 remain within the boundaries set back in May," Ubisoft said. "Being able to maximize the long-term value of our IPs, while at the same time maintaining solid financial targets highlights the increasing recurring nature of our revenues, the strength of our portfolio of franchises, and confidence in our holiday season release slate."

Far Cry 6's original release date was set for February 18th, 2021, while Rainbow Six Quarantine had an unspecified 2020 release date. Now, it looks like we'll have to wait a bit longer for the next two major Ubisoft releases. However, this fiscal year should still be a fruitful one for Ubisoft. Watch Dogs Legion releases today, while two upcoming potential heavy-hitters, Assassin's Creed Valhalla and Immortals Fenyx Rising, are scheduled to release over the course of the next couple of months. Delaying Far Cry 6 into their next fiscal year shouldn't be a massive blow to the company. On the other hand, Prince of Persia: The Sands of Time Remake is also scheduled to release on January 21st, 2021, adding to their line-up of big games releasing this fiscal year. Sadly, Far Cry and Rainbow Six fans will have to accept the delay.