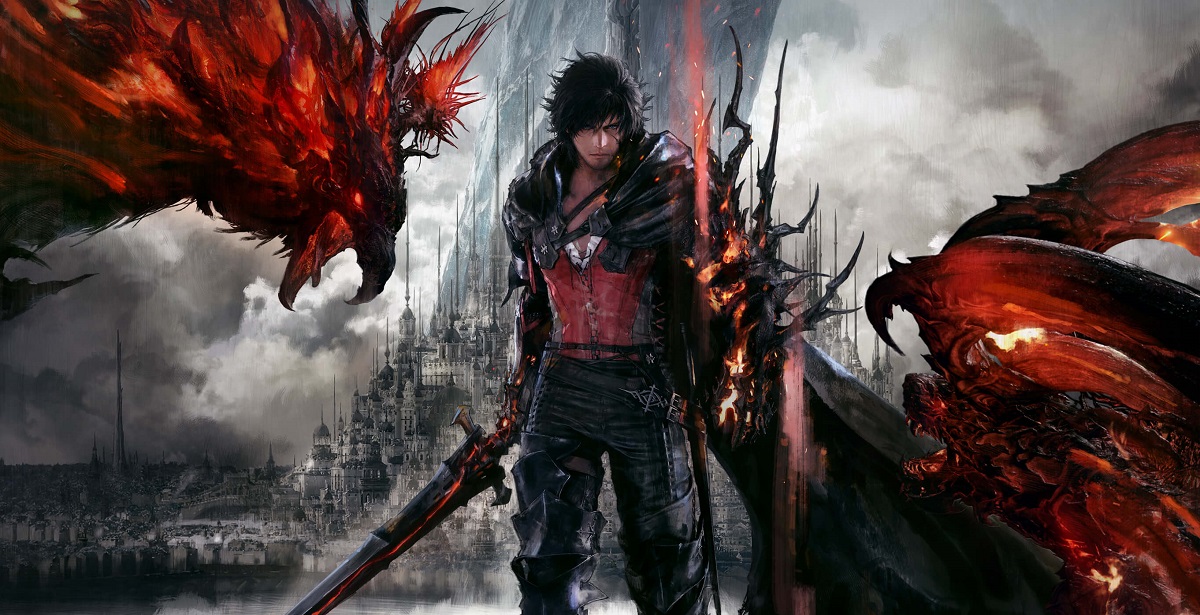 Right on cue, Square Enix has unveiled the Final Fantasy XVI teaser website. The web page gives us a very Final Fantasy outlook into the world and the characters of the upcoming PlayStation 5 title. Alongside that, PlayStation Blog has also listed some new details for us to go through.

According to the teaser website, the protagonist is called Clive Rosefield. The firstborn son of the Archduke of Rosaria, Clive is a Shield who protects his younger brother Joshua, the Dominant of the Phoenix. Joshua bestowed the Blessing of the Phoenix upon him, giving Clive the ability to wield a part of the Eikon’s fire. However, as the story unfolds, he is swept up into a great tragedy."

Clive, his brother Joshua, and childhood friend Jill Warrick embark on their adventure that takes place in the land of Valisthea, an area surrounded by a crystal named Mothercrystals. "Countless wars have been fought over the Mothercrystals all around the land, leading to the rise of nations such as the Grand Duchy of Rosaria, the Holy Empire of Sanbreque, the Kingdom of Waloed, the Dhalmekian Republic, and the Iron Kingdom, each with their own culture and ideology. Ongoing skirmishes have forged an uneasy peace between these nations, but with the emergence of the ruinous Blight, that fragile peace is starting to deteriorate."

Final Fantasy fans are no strangers to the idea of Summons, which are called Eikons in Final Fantasy XVI. These are known to be some of the most dangerous creatures in all of Valisthea with the ability to completely decimate entire nations.

phreak
@tea: Yeah, the character designer has been working on FF games since 9. Most well known for his fantastic work in FF14.