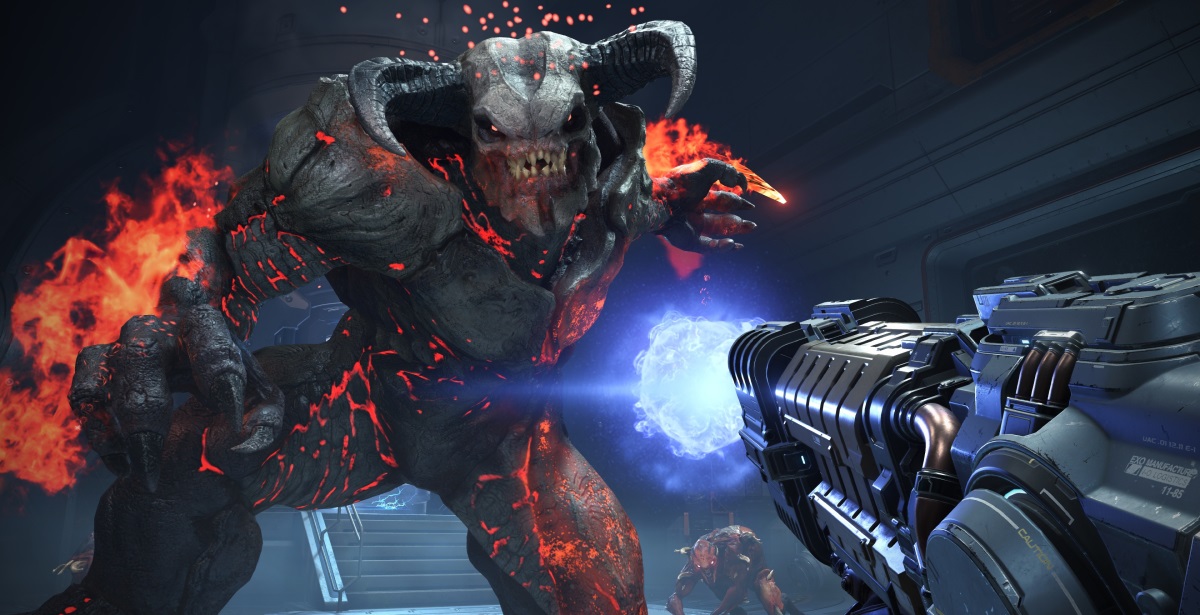 Mick Gordon is synonymous with the Doom soundtrack and its iconic signature. Now, the composer aims to up the ante by recruiting a "Heavy Metal Screamers" choir for an unspecified project that may be the next soundtrack for Doom Eternal.

He continued: "To the best of my knowledge, I don't believe this has ever been done before. Therefore, here is an open invitation to anyone out there who wants to apply to join our Heavy Metal Choir. We're looking for all types of screamers. Your level of experience doesn't matter. We're looking for all genders. As long as you're over 18, it doesn't matter how old you are."

There is no competition but you will have to pay for your own ticket to Austin, Texas in the first week of March 2019. That being said, if you are selected you will be paid and receive credit. However, how much you will get paid is yet to be revealed.

If you are interested, you can click the application form here and attach a demo of what you're capable of. Hey, who would pass up the opportunity to potentially be in Doom Eternal?