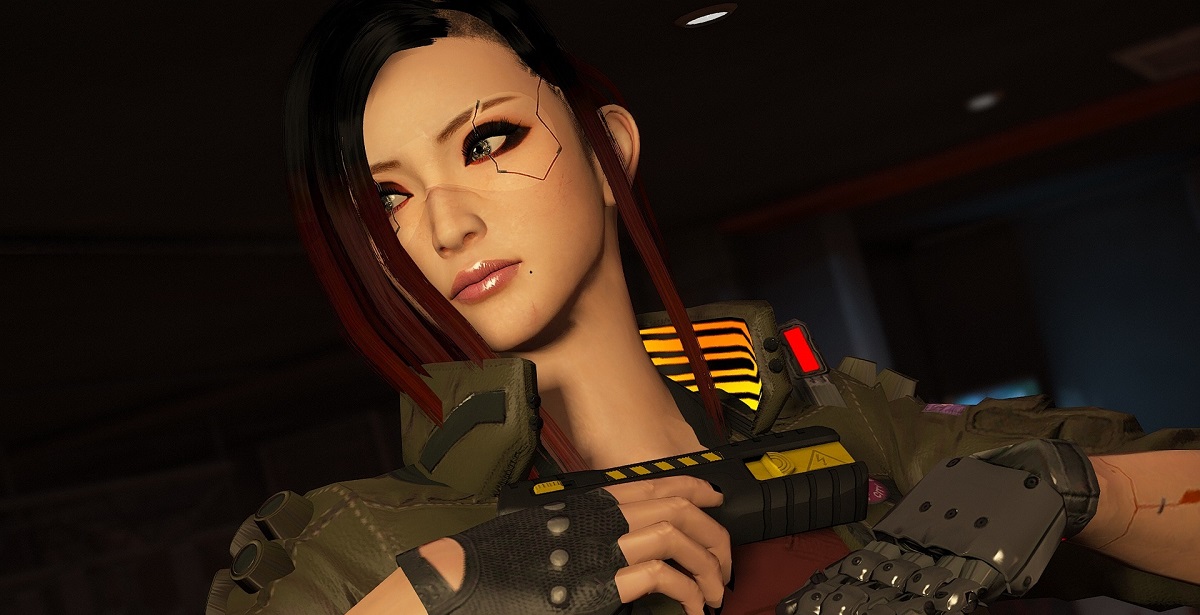 Cyberpunk 2077, the upcoming open world RPG from The Witcher developer CD Projekt Red, is bound to be crammed with an abundance of content. Their last game, The Witcher 3: Wild Hunt, featured a massive base game with dozens upon dozens of hours of activities, quests, hunts, and more. It was the ideal open world RPG, and best of all, it was mostly meaningful side content. Most fans are expecting them to deliver yet again for Cyberpunk 2077, which will also feature a rich and dense open world role-playing experience. However, it looks like we may have gotten our first taste at just how gargantuan it will actually be.

CD Projekt Red QA head Lukasz Babiel recently took to Twitter to post a couple of pictures of his journey so far in Cyberpunk 2077, using the "how it started/how it's going" template. The images show him starting off with the Nomad backstory for V, and all his progress made in the game (so far). According to the playtime, it's over 175 hours - and he hasn't even completed the game. Babiel admitted that he's playing on a higher difficulty, and taking his time with the game, but even so, 175 hours for an RPG of this nature is truly something to behold. If we're to assume that Cyberpunk 2077 is that rich in content, we'll also be looking at playtimes upwards of those hours.

How it started How it's going pic.twitter.com/b4JL6bIVBf

Cyberpunk 2077 face numerous delays this year, originally planned to launch all the way back in April 2020. However, due to the sudden surge of the global pandemic, the game was delayed to September, then November, before finally settling in December. CD Projekt Red had been developing the title for the good part of a decade too, having started development all the way back in 2012 before side-lining the project to focus on The Witcher 3 first. With around eight years from the time it was announced to release, it means that the Polish developer could've spent quite a bit of time fleshing out Cyberpunk 2077 and its world. There's a lot of potential awaiting us, so we'll just have to be patient for now.

KnightFall500
Nice game to bring you into the new year

Snow
If there's anything pressing anyone needs from my, tell me now, because from 10 Dec 2020 I am dead to the world

Blaze
@Coffeboy Considering this is an open world RPG from the studio behind The Witcher 3 (already over 200 plus hours), can't say that Cyberpunk 2077 being that long is a surprise lol. At least it will be quality content.

Tea
Triple that in my case then!

@Coffeboy - and i loved exploring EVERY area of Odyssey too. Cant wait to play Valhalla! (Its my Xmas break and hopefully Ps5 earmarked game)

Coffeboy
Thats cool, i just prefer a normal playtime type of game, these long long games just take up so much time and can drag on for way to long, i found that in AC odyssey. but hey that's just me .