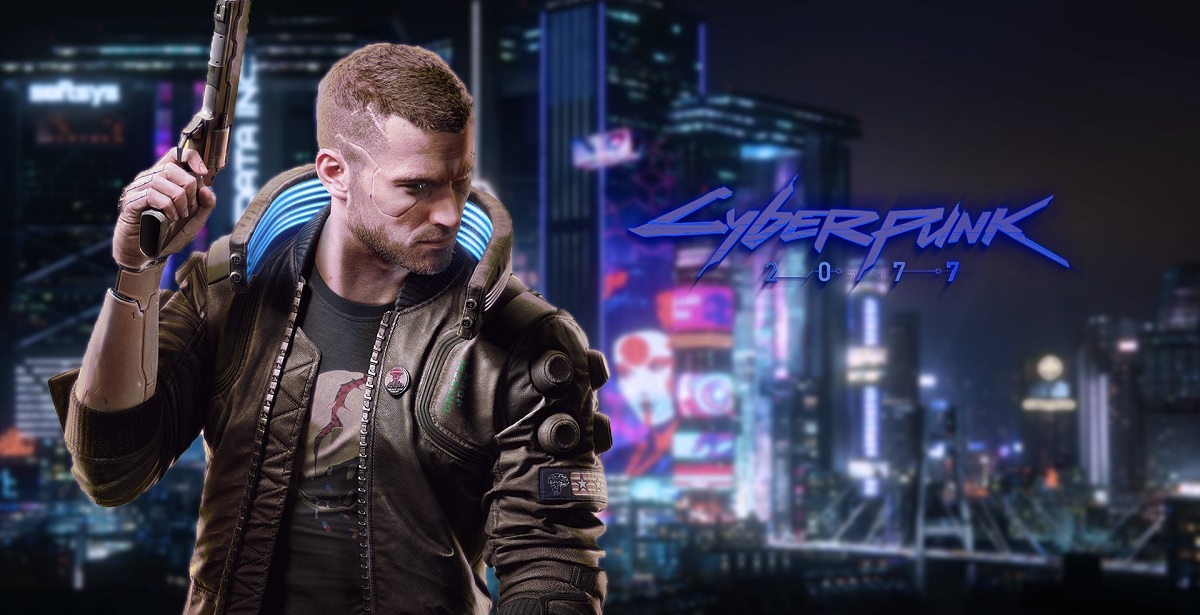 CD Projekt Red seem to be having a stellar decade. With the release of the critically and commercially successful The Witcher 3: Wild Hunt, the company has earned the respect of its fans by side-stepping several predatory monetization practices plaguing the industry right now, while also delivering truly exceptional gaming experiences. Their popularity has certainly surged with the steady build-up to the release of their next ambitious RPG, Cyberpunk 2077. With only a few months left until the game's launch, CD Projekt Red has revealed that the game is now in its final stages of development.

READ MORE: The Last of Us Part II Developer Diary Discusses Bringing the Story and Characters to Life

According to a recent financial report from CD Projekt Red, Cyberpunk 2077 has entered its final stages. They provided the following quote, "CD PROJEKT RED is carrying out with the final stage of development of its most expansive RPG to-date: Cyberpunk 2077. The game features a vibrant, high-tech open world, where players assume the role of V – a cyberpunk who has recently migrated to the most dangerous metropolis of the future: Night City. Cyberpunk 2077 gameplay follows the rules of the Cyberpunk 2020 RPG system created by Mike Pondsmith."

If you want to catch the financial update in video form, CD Projekt Red recently released their Q1 2020 financial results by the company's CFO, Piotr Nielubowicz:

Cyberpunk 2077 is set to have its own dedicated digital event soon with Night City Wire, a stream that will dive deep into the world of Night City and provide new gameplay and details. You'll be able to catch this exciting event on June 11th, and more discussions scheduled to take place with the developers at IGN's Summer of Gaming. 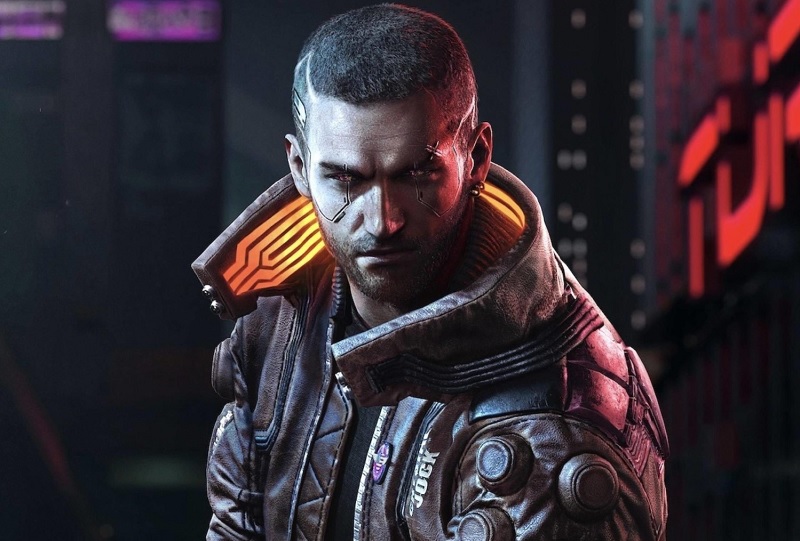 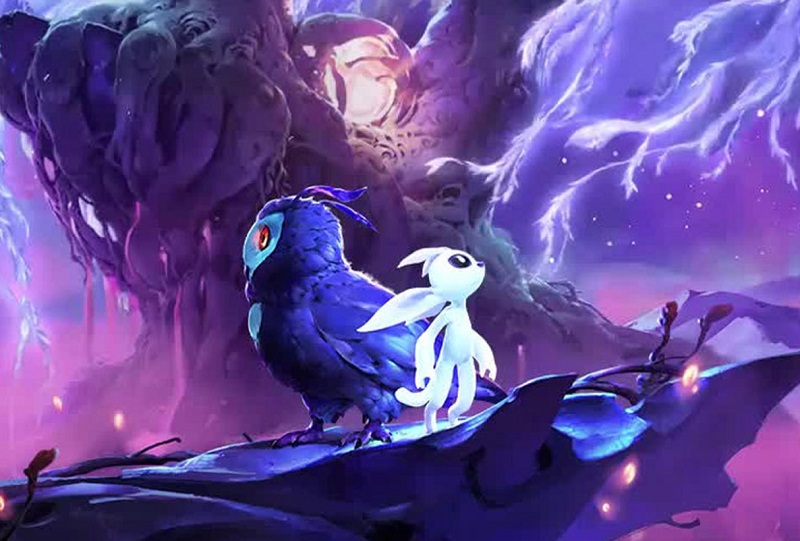 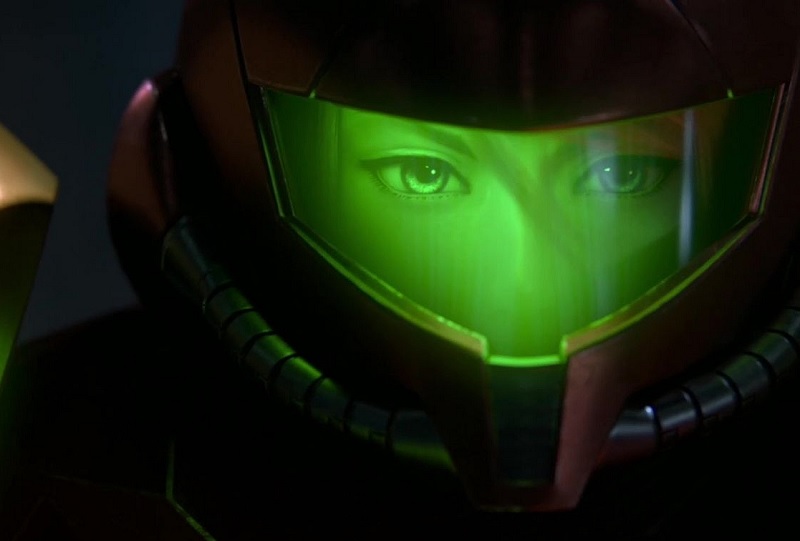 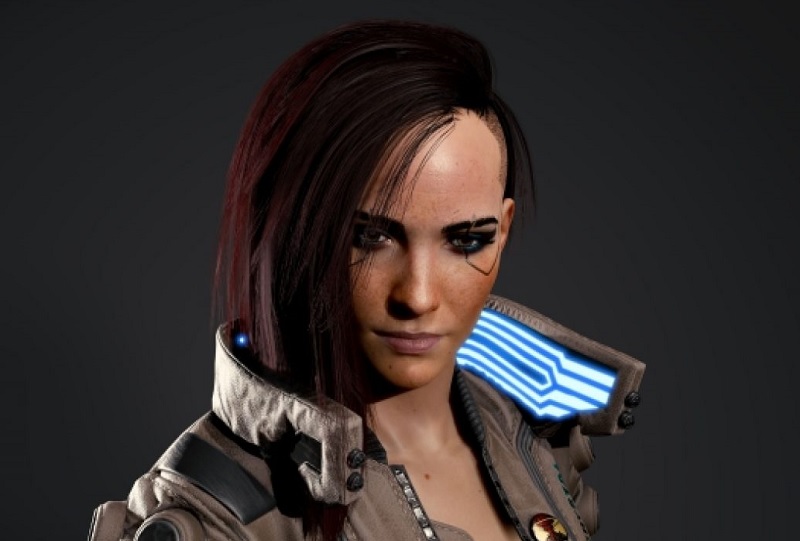 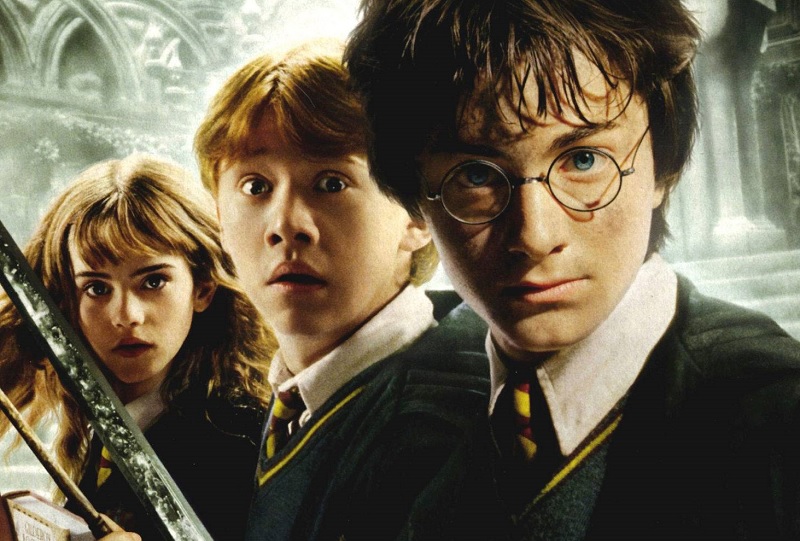 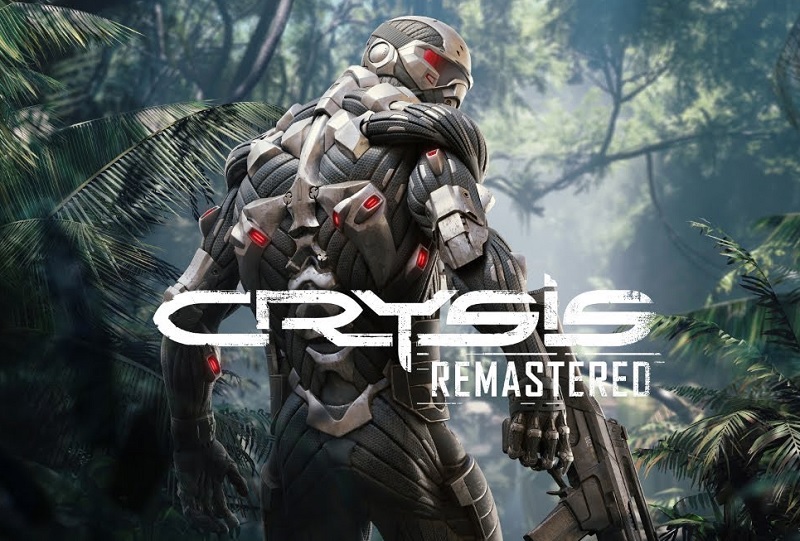 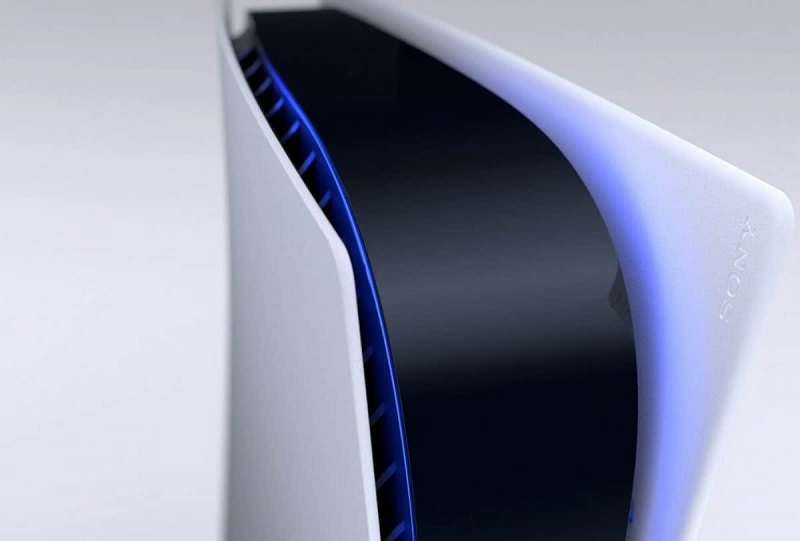 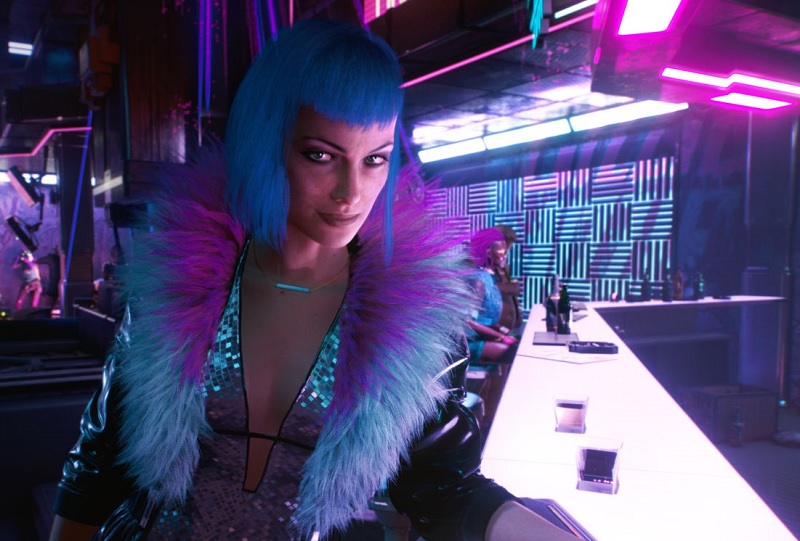