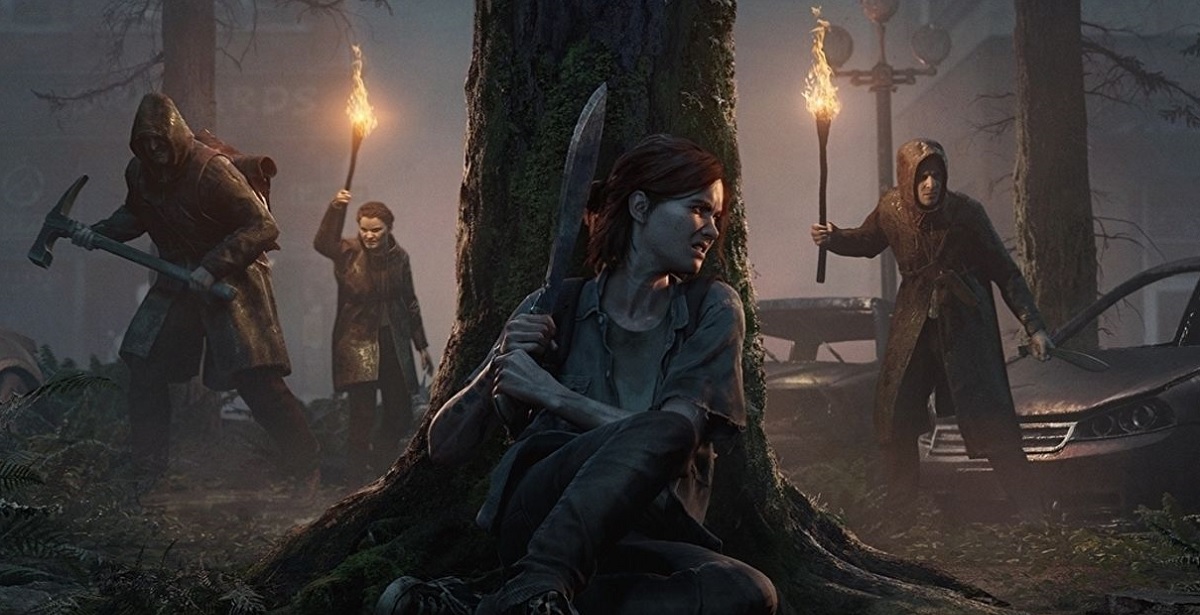 The Last of Us Part II, Naughty Dog's highly anticipated upcoming game, has been making waves the gaming industry lately. Sony recently held a new State of Play dedicated entirely to The Last of Us Part II, featuring over 20 minutes of new gameplay, story details, and more. However, if you're still looking to dig deeper into the development process of the game, then PlayStation has you covered the recently released developer diary video, The Last of Us Part II - Inside the Details.

In the developer diary video, Naughty Dog goes into a bit more detail about their process in bringing the story and characters of The Last of Us Part II to life in a believable and natural way. Before development of the game began, Naughty Dog read plenty of books and watched plenty of movies to get a feel for what kind of story they wanted to tell. From there, it was a matter of bringing in old and new actors to portray the characters in the game, shape their identity based on a number of factors (especially tying into their established personalities from the first game), and motion capture to tie it all together.

Inside the Details is an interesting look into the thoughts and progression of developing a game at Naughty Dog, showing why they're one of the most acclaimed developers working in the gaming industry right now. They've proven to have meticulous attention to detail in all of their titles, and it seems like they took it a step further with The Last of Us Part II this time. It's certainly a visually stellar achievement on the PlayStation 4, and will most likely be the one generation-closer that pushes the console to its limit. Couple that with the equally impressive-looking Ghost of Tsushima releasing a month later, and the PS4 looks like it will go out with a bang.