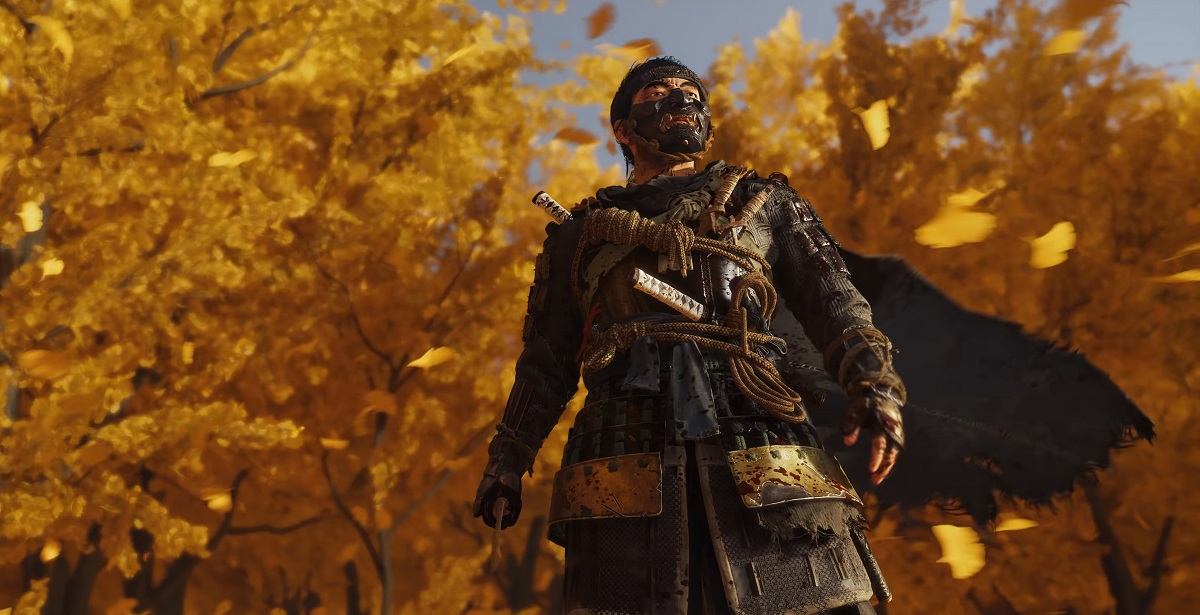 Ghost of Tsushima, the upcoming open world action title from Sucker Punch Productions, is only a week away from release. The ambitious samurai game will tell the story of Jin Sakai, a samurai on a quest to rid his home island of the invading Mongols during feudal Japan. As many may have guessed, Tsushima Island is an actual location situated in the Japanese archipelago. PlayStation has now released a blog post detailing how the developer recreated and rebuilt Tsushima for the game, including its various environments and manmade structures.

The PlayStation blog post, titled "Crafting the world of Tsushima", takes us on a bit of a trip through the process of developing Ghost of Tsushima's open world. Written by Sucker Punch's Environment Art Lead, Joanna Wang, we're introduced to the very real locations of Tsushima Island as they exist today, and how Sucker Punch was tasked with staying faithful to its layouts and terrains while also taking a few creative liberties. For the most part, the world actually isn't a 1:1 recreation of Tsushima, but an amalgamation of many ideas and locations throughout Japan. "However, our version of Tsushima is not a 1:1 recreation of the real-life counterpart — it’s a love letter to all of its parts. We took essential elements of the island, mixed with some inspirations from mainland Japan, and built this unique world for Ghost," says Wang.

One interesting point mentioned in the blog post is how they attempted to make the game feel more cinematic by using certain in-game features and mechanics. The Guiding Wind, for example, guides players around the island, but it also kicks up particle effects, leaves, and various grass and trees swaying, with clothing fluttering in the wind. This ties into how they made duels in the world seem more cinematic by default, with wind effects, weather effects, and various other environmental factors contributing to the creation of an epic showdown. "Imagine a classic samurai movie scene, two samurai warriors standing in a grass field, raising their swords and staring at each other, both perfectly still, holding their breath waiting for the next move," says Wang. "Grass is waving, leaves are flying through the air, cloth is blowing in the wind, and rain is coming down from the sky tapping every surface. As tension increases, we want our world to reinforce that feeling, static versus movement, and lead you to have that true cinematic moment."

For more info on the thought process behind designing Tsushima Island, make sure you read the full blog post.

Ghost of Tsushima launches on July 17th, 2020 exclusively for PlayStation 4. Make sure you check out our full review arriving July 14th, 2020 at 4PM CAT.

Scottie
Foxes are your friends