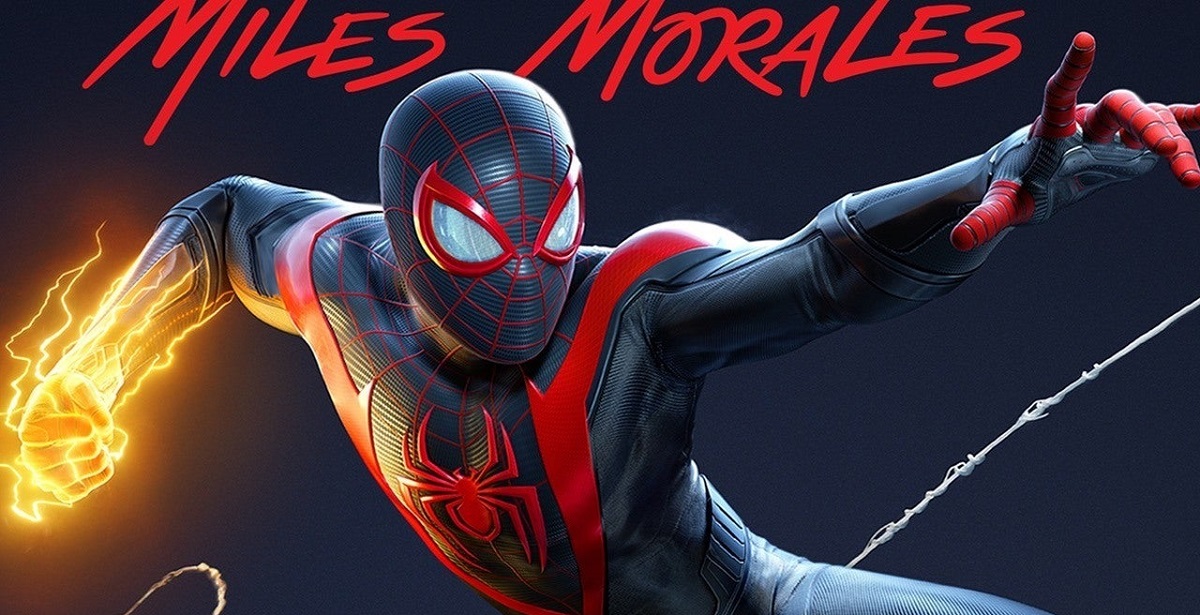 After last month's big PlayStation 5 reveal, players have been waiting for more information to come out regarding Sony's next generation console. With another PS5-focused State of Play supposedly scheduled for August, Sony is making big plans - but they continue to drip-feed only some information, and this time, we have our first look at the PS5's box art, along with the official box art for Marvel's Spider-Man: Miles Morales.

READ MORE: Half-Life 3 and Left 4 Dead 3 Among List of Cancelled Games at Valve

For the most part, it looks decent, though many have pointed out that a black case would've suited the white label better. Nonetheless, it's quite similar in design to the PS4 games' box arts, and might be the most consistent design Sony has had when jumping from one generation to the next. On the flip side, we also got our first look at the official box art for Insomniac's upcoming Marvel's Spider-Man: Miles Morales, showing the titular character on the cover in a similar web-slinging pose to that of Peter Parker on Marvel's Spider-Man's box art. It's a great minimal design, and neatly ties both Insomniac titles together. 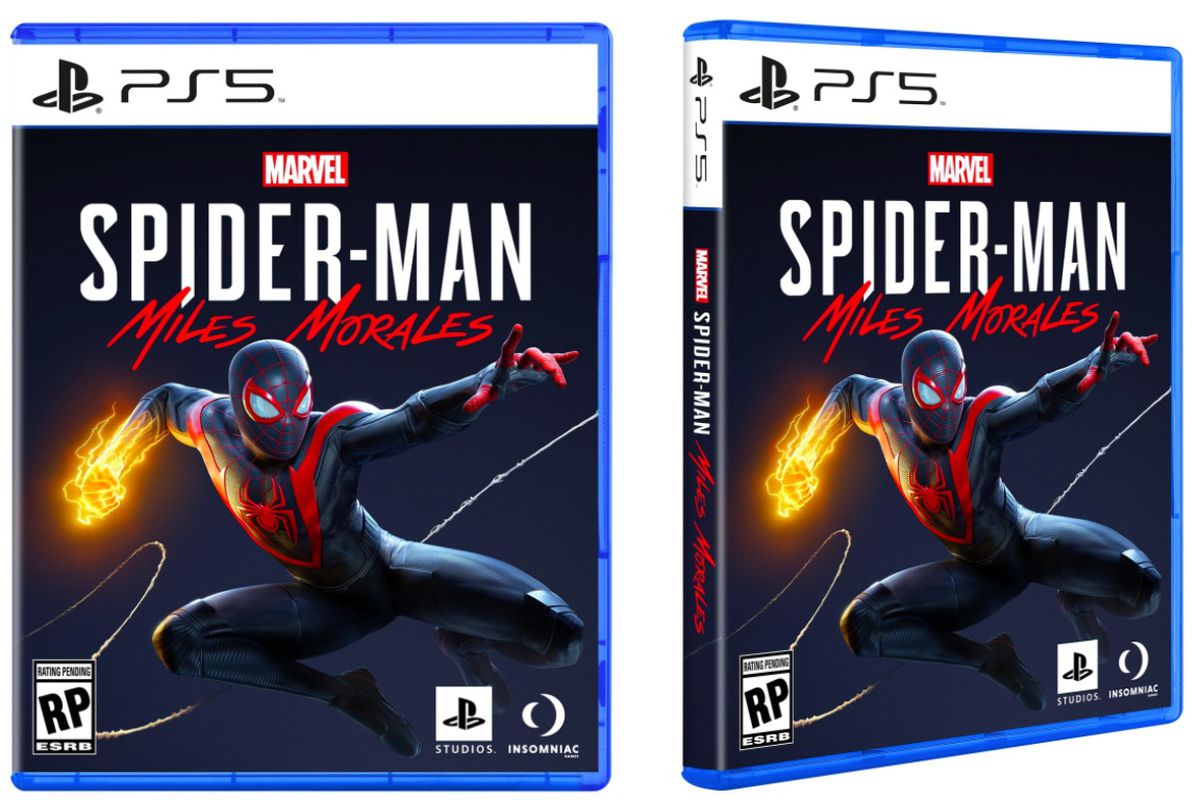 As for when we can expect Sony to make another big PS5 blowout, Eurogamer editor Tom Phillips has revealed that PlayStation plans to host a State of Play in early August that will be the focus of more big game announcements, and as many are predicting, a price point for the console. He also reveals that Xbox will host a Lockhart reveal in August as well, which is rumoured to be the cheaper variant of the Xbox Series X. Only time will tell at this point, but for the time being, we can look forward to a few big events coming up in the gaming world - the closest being the Ubisoft Forward event this Sunday, where the company is expected to also host a number of exciting reveals.

The PlayStation 5 launches this holiday 2020.

Blaze
@Fantomex I have to agree. A black case would've looked stunning on this, but I guess like Tea said, this might be the last gen we'll have physical products anyway.

Tea
@fantomex - i kinda feel the same tbh - but i think this is officially the last gen we will have with packaged product too, so the fact we are still getting physical editions makes me happy regardless of the box design.

Fantomex
I'm sorry, guys, but this design is lazy and uninspired. Doesn't scream "next gen" at all.