Both Final Fantasy VII Remake and Marvel's Avengers Have Been Delayed 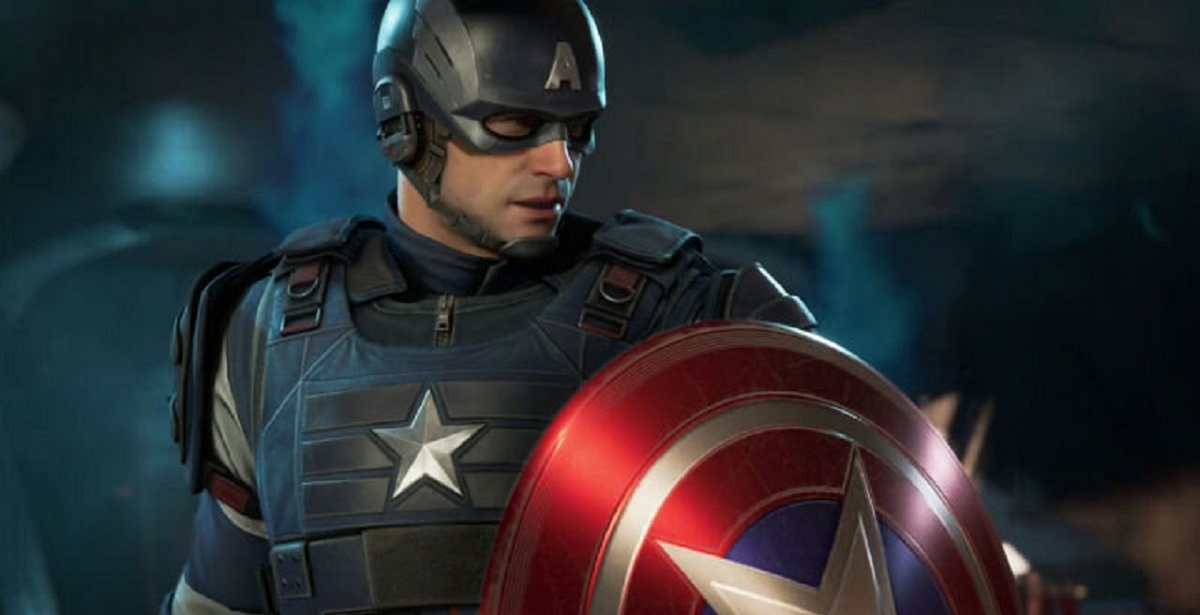 Square Enix has announced that Marvel's Avengers has been delayed from it's original May 15th, 2020 release date to September 4th, 2020. This isn't the only delay to come from the company, though, as Final Fantasy VII Remake has also been delayed from March 3rd, 2020 to April 10th, 2020. This sets Final Fantasy VII Remake to launch in between two other heavy-hitters of the year, Resident Evil 3 and Cyberpunk 2077. Ouch.

Marvel's Avengers developer Crystal Dynamics took to their official website to announce the long delay, citing more time being needed in development. Over at the Final Fantasy team, the delay wasn't as massive, as the game is only being moved up by a month for similar reasons.

Square Enix announces that the Avengers game has been delayed to September 4https://t.co/nkM6UkoxUp pic.twitter.com/SwTaPWB0m9

Square Enix issued a statement regarding the delay of Final Fantasy VII Remake:

This creates a rather problematic April this year as Resident Evil 3 is scheduled to launch on April 3rd, while Cyberpunk 2077 launches on April 16th. Final Fantasy VII Remake's release date now rests in between these two major releases. We recommend maybe saving up a little more cash if you want to catch all three titles at launch now.