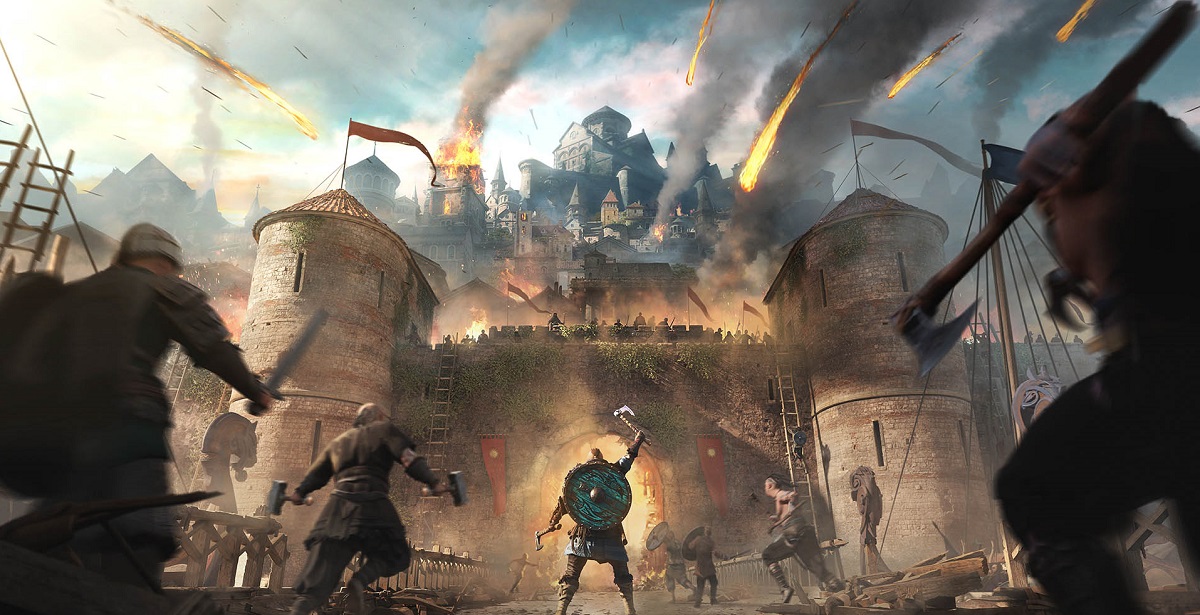 During its Ubisoft Forward event, the developer teased new things coming to Assassin’s Creed Valhalla in the coming months. First off, we have the anticipated new Siege of Paris expansion that is set to arrive in September 2021. According to Ubisoft, the expansion will see players take on the role of a new playable character as they explore Paris torn apart by war.

READ MORE: Rainbow Six Extraction is Roguelike Meets Siege But in Co-Op and With Aliens

Not only will players meet a new character, but they will also be able to learn new skills, abilities, gather gear and even take on infiltration missions again. These missions allow players to choose how they approach the area by using different paths to sneak into the map or infiltration opportunities that may present themselves. The last game to feature this mission type was Assassin’s Creed Syndicate and the gameplay mechanics varied depending on the story and location.

Ubisoft says the Assassin’s Creed Valhalla Siege of Paris expansion is set to arrive this summer (winter here) so it could see a release before September. The developer is also adding the Discovery Tour to Assassin’s Creed Valhalla in the months ahead. This tour will let players explore a non-violent world and learn more about the locations, stories and people that lived during the Viking days. There are also unique unlockables and collectables players can get by experiencing this mode.

Assassin’s Creed Valhalla is also getting a range of updates in the months ahead. This includes the Discovery Tour but also one-handed weapon support, free content updates and more. Ubisoft is also working on the third expansion for early 2021. Previously, this expansion was called “Meteor” and while Ubisoft has not named it officially, it will follow Odin and Eivor in an epic showdown.

The short trailer shows lava and some fantasy elements. Check it out down below. If you have not picked up Assassin’s Creed Valhalla yet, you totally should. The game is great and the first expansion is awesome. Ubisoft is determined to focus on the game going forward making it the first Assassin’s Creed game with support two years after launch.