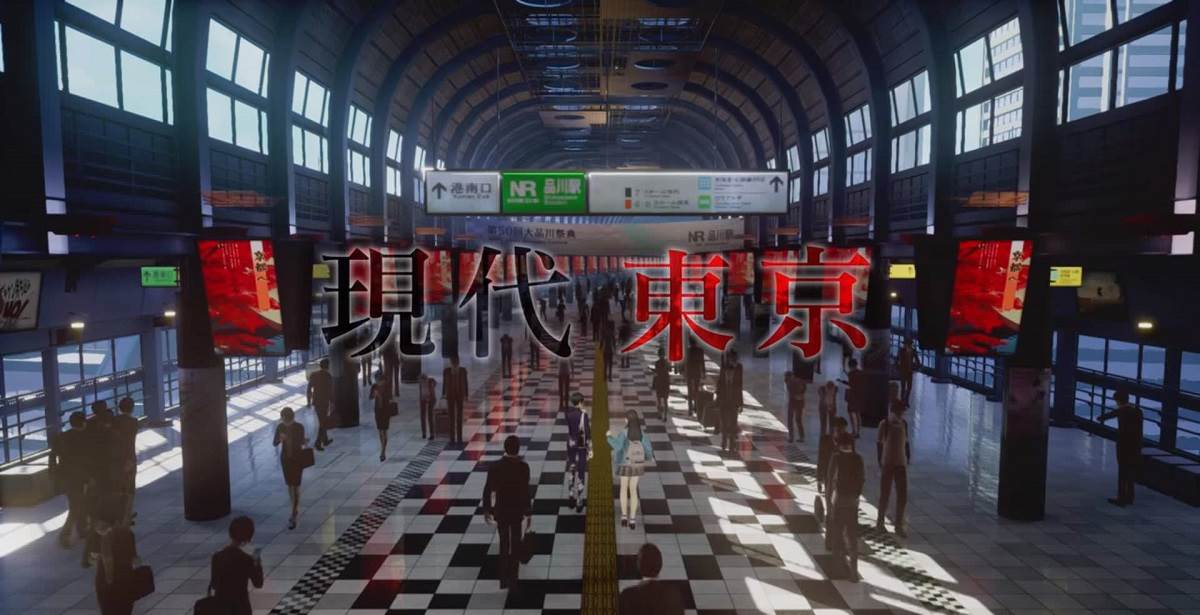 The rumours are true, Shin Megami Tensei V will be heading to Nintendo’s newest console, Atlus have officially announced. The much revered post-apocalyptic JRPG that has gained cult status over the years will be finding a home on the Nintendo Switch, and given the popularity of the console, this can only be considered a good move from Atlus.

Atlus have released a teaser trailer confirming the announcement, and while not a whole lot can be told from the teaser, it does look intriguing from the outset. JRPGs have really found their groove lately with Persona 5 and FFXV proving hits earlier this year and last year, and there have been a number of others announced since, with SMT V being the latest.

You can check out the teaser trailer for it below: