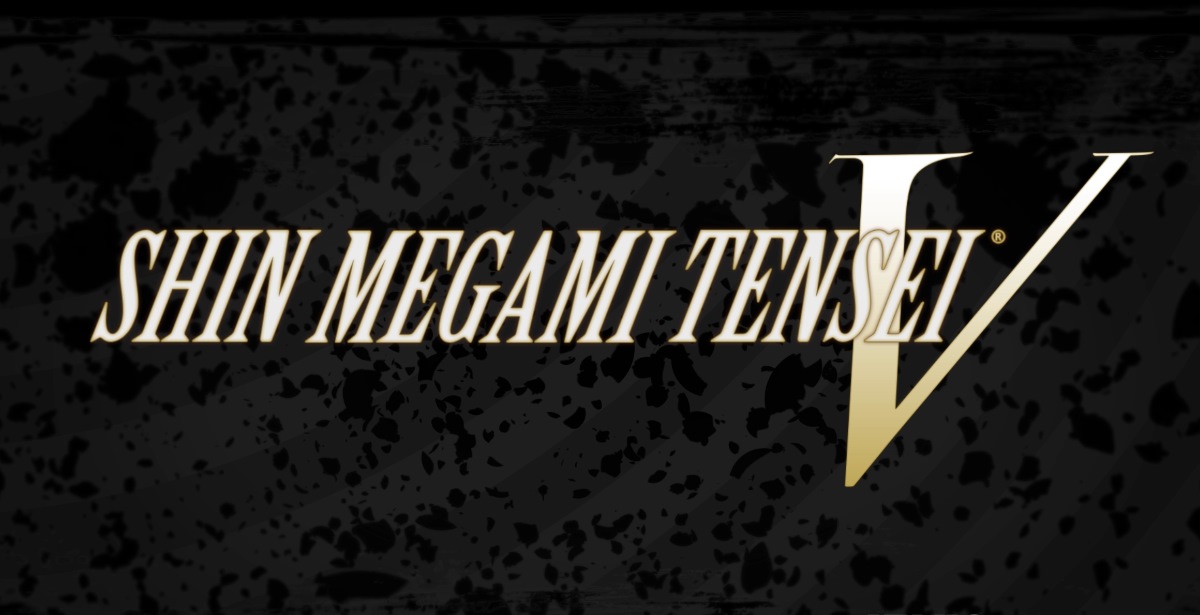 Last month it was confirmed that Shin Megami Tensei V would be released on Nintendo's Switch. With this announcement it was also stated that SMT V was entirely in Japanese leaving the possibility that it wouldn't be localized outside of Japan. This is thankfully not the case.

Atlus and Nintendo have announced that the game will be launching throughout Western territories; both North America and European regions. states the game is coming to the "West." The publisher has since confirmed with GameSpot that it will be released in both North America and Europe. While this is great news for fans of the popular series a release date has yet to be announced for any of the territories. It is also currently unclear whether SMT V will launch on other platforms or be a Switch exclusive.

If you missed the announcement trailer you can watch it (in English) below.